LAHORE: Mob violent over the burning of holy Quran in Faisalabad by a man attacked him. The man was injured but saved by Punjab police and has been shifted to an undisclosed place for protection.

The province has seen two deaths related to mob lynching in the past two months.

On Sunday, a mob carrying clubs, bricks and other hard objects surrounded the house of the accused and attacked him.

Already alerted, the police rescued the man and shifted him to an undisclosed location, the inspector general of Punjab police (IGP) told Dawn. The police have also transported other family me­m­bers of the man to anot­her area for safety reasons.

Police officers in the district were trying to engage religious leaders of all sects to ensure peace in the area, the IGP said.

“We received an emergency call at 15 at about 5.30pm on Sunday that a Shia scholar had defiled the Holy Quran,” Faisalabad SSP Operations Mubashar Maikan told Dawn.

He said the police patrolling team responded instantly and rescued him. “The person seems to be abnormal,” he said, adding that he was evacuated from that place and shifted to a safe location.

It was the third mob attack incident related to alleged blasphemy that took place in Punjab in nine weeks. On Dec 3, a mob killed a Sri Lankan citizen and burnt his body. 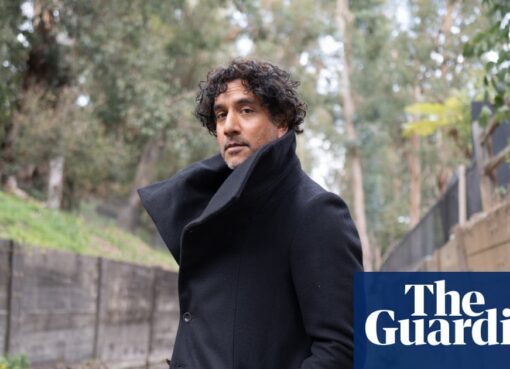 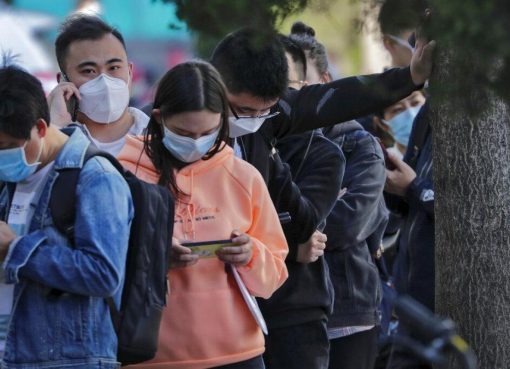