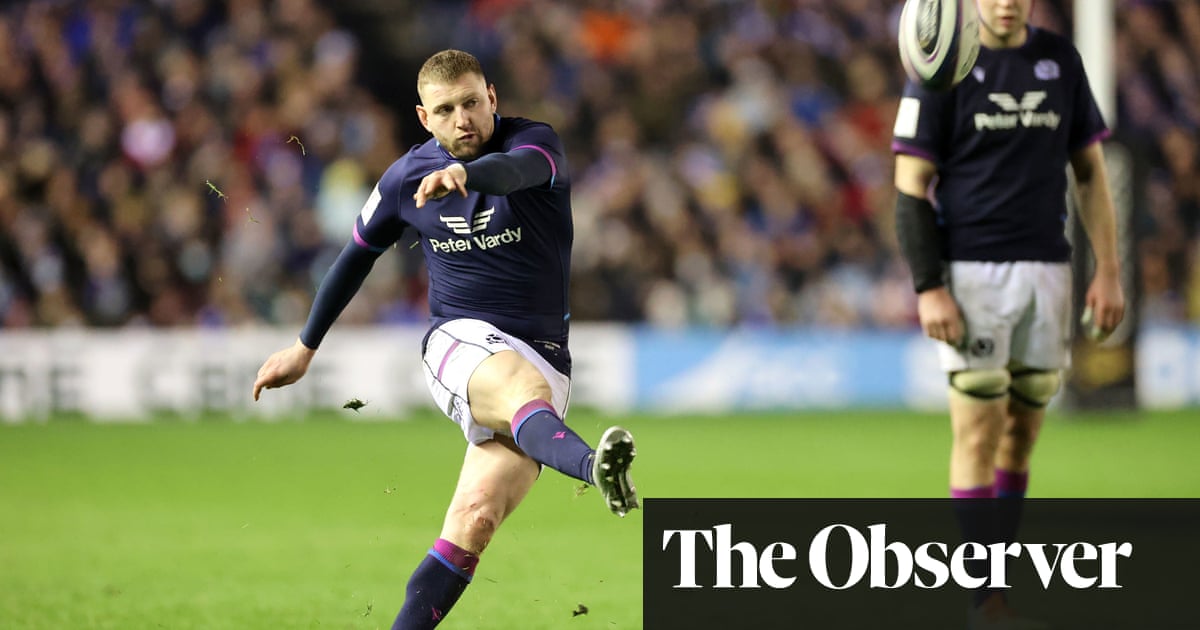 The Six Nations is rarely short of dramatic finishes and from Scotland’s perspective this one will rank right up there. For the first time in 38 years the Scots have registered back-to-back championship wins over the auld enemy and the nerve-tingling climax made it all the sweeter for the home fans on a damp, cold Edinburgh evening.

As a contest it was a slow burner but the tense final twist will haunt England for a while. Finn Russell’s second penalty with eight minutes left technically applied the killer blow but ultimately it was the desperate flapping hands of Luke Cowan-Dickie which did for the visitors. Referee Ben O’Keeffe correctly ruled the England hooker, in trying to stop a Russell cross-kick from reaching the lurking Darcy Graham in the right corner, had deliberately knocked the ball out of play and the resulting penalty try and yellow card tipped the balance of the entire game.

Having previously led 17-10, a depleted England were left to cling on with 14 men and Russell duly stuck a final dagger through their hearts. The visiting what-ifs were compounded by the decision to substitute Marcus Smith with 17 minutes left despite the fact the Harlequins fly-half had scored all of his side’s points and was looking in control of pretty much everything he surveyed.

There will also be questions asked about the thinking behind asking Joe Marler to throw into the lineout in Cowan-Dickie’s absence, with the ball failing to travel five metres and giving Scotland crucial possession. Opting to kick a penalty to the corner with two minutes left rather than inviting Elliot Daly to take a long-range shot at goal was another huge call in the circumstances, with Scotland’s Sam Skinner subsequently nicking the all-important lineout.

England also reckoned they had the edge at the closing scrums but Scotland, without playing out of their skins, did enough at crucial moments to deserve their success. Neither team, to be honest, looked like champions elect but the conditions hardly helped. Maybe one day this fixture will take place in dappled spring sunshine with only a gentle breeze lazily ruffling the flags. Dream on. While the elements had eased by kick-off, it was still damp and slippery enough to make ball handling an occasionally hazardous business.

England, though, will look back at their possession and territorial advantage in the first half and reflect that they should have made more of it. Having taken the lead through a 17th-minute Smith penalty, though, they trailed 10-6 at the interval with Scotland having produced the champagne moment of the half. Stuart Hogg broke thrillingly free in the outside-centre channel and fed Graham who slalomed his way superbly past Joe Marchant before finding Ben White on his elbow. The Stoke-born White, on for his first Test cap as a temporary replacement for Ali Price, cantered over for a pinch-yourself debut score and Russell’s angled conversion further compounded the damage.

If the half-time scoreline did not necessarily reflect the balance of the game, the tackle stats made interesting reading. Scotland made 87 first-half tackles to England’s 43 but missed just four, reflecting the added close-quarters steel that defence coach Steve Tandy has been adding for a while. Interestingly, too, there were only three scrums in the first 40 minutes – all of them England put-ins – which is a surprisingly low figure for a wet weather contest.

With Scotland making so few mistakes, the onus was very much on England to create a bit more themselves. Their hyper-flexible line of utility backs are all talented individual footballers but increasingly it cried out for a blast of something more dynamic. Sam Simmonds, popping up in the No 12 channel, did his best but the absence of Manu Tuilagi, as is so often the case, was conspicuous.

Smith, in particular, could have done with the kind of foil that André Esterhuizen offers at Harlequins but he is the sort of player who is rarely quiet for long. When Scotland’s reshuffled front row were penalised for an unnecessary early engage, England suddenly had a decent platform to exploit and, with advantage being played, Ben Youngs combined expertly down the short side with his alert young fly-half to put the latter over.

If it felt odd at the time to see Smith trotting off, it made less and less sense as Scotland seized on the opportunity to wrest back the initiative. Duhan van der Merwe made one promising surge and then, with England daring to dream, came the decisive Hand of Dickie. It was hard to argue with O’Keeffe’s far-reaching conclusion, with no other defensive cover in the vicinity, even if there was no absolute guarantee that Graham would have caught Russell’s deft lob.

Maybe on another day it would have mattered less. On this occasion, though, George Ford’s arrival did not coincide with a late surge and when push came to shove, England’s execution was not clinical enough. The influential Russell’s 72nd-minute penalty was never going to miss and the rest, from England’s perspective, was tartan torture. It is the third straight year in which Eddie Jones’s side have lost their opening tournament game and they have now won only one of their last five Calcutta Cup fixtures. Scotland, though, will not care if Italy feel the backlash in Rome on Sunday. The high road to Cardiff now awaits and this result may yet prove just the start. 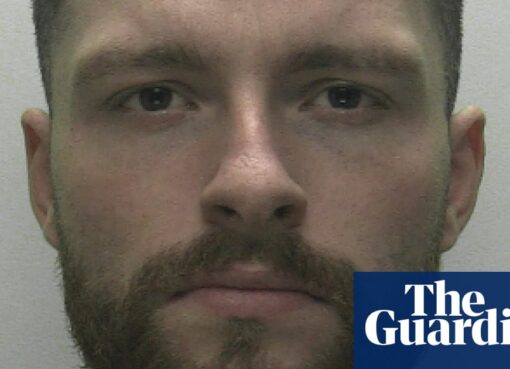 A man who was morbidly fascinated with the American serial killer Ted Bundy has been jailed for a minimum of 30 years after admitting to the savage murder of the teenager Bobbi-Anne McLeod, who disapp
Read More 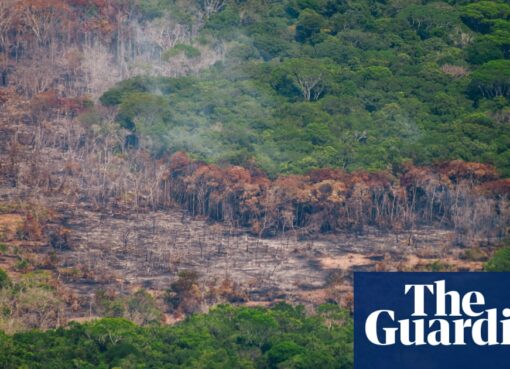 ‘Last-chance saloon’: race to wreck the Amazon as prospect of Bolsonaro defeat looms 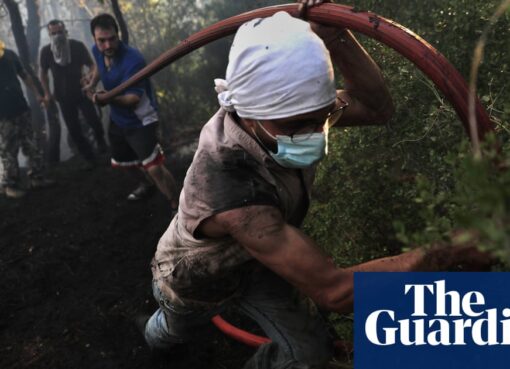 ‘Part of the same land’: Lebanese and Syrians join forces to fight wildfires

Some of the trees in Akkar province are more than 100 years old, says Mohammed Abdallah. A refugee from the war just over the border in Syria, Abdallah has come to know the forests of northern Lebanon
Read More