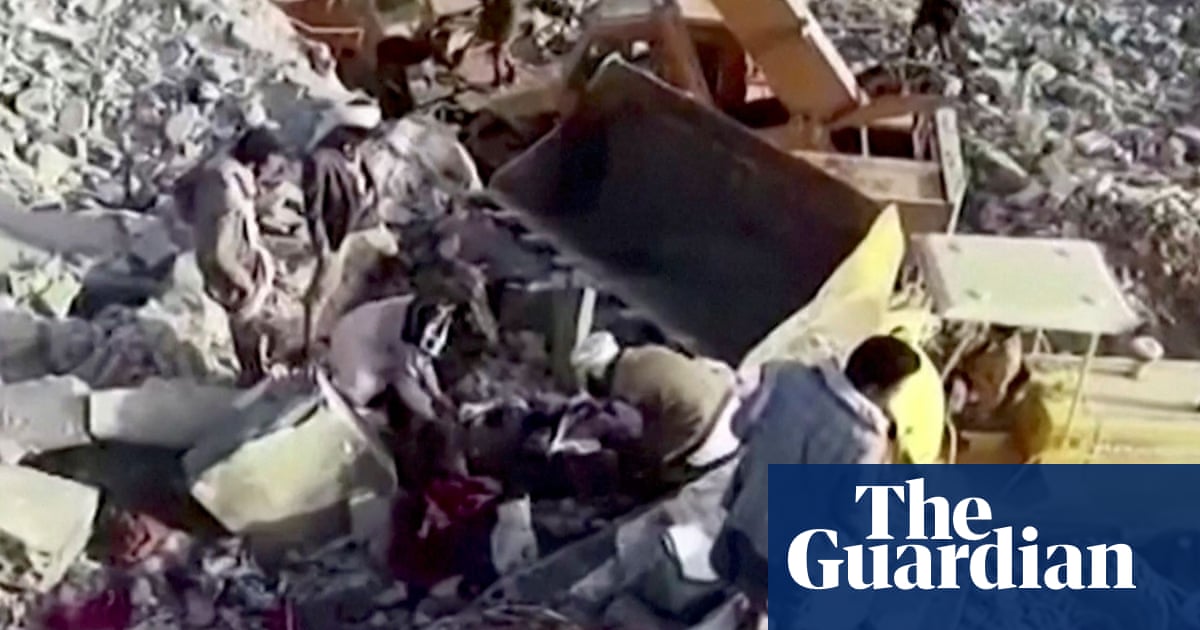 Australia’s sovereign wealth fund, the Future Fund, has invested more than $90m in weapons manufacturer Raytheon Technologies, whose laser-guided bomb was allegedly used in an airstrike on a detention centre in Yemen this month killing nearly 100 civilians.

Documents released under freedom of information laws show the Future Fund, which invests on behalf of the Australian government, had $91.22m invested in Raytheon as of December last year.

Amnesty International claims that a laser-guided bomb was used in an attack by the Saudi-led coalition on a detention centre in Sa’adah in north-west Yemen on 21 January that killed at least 91 people and injured 200 more. It was described by the UN as “the worst civilian-casualty incident in the last three years in Yemen”.

Amnesty International’s arms experts who analysed photographs of the remnants of the weapon used in the attack identified the bomb as a GBU-12, a 500lb laser-guided bomb manufactured by Raytheon.

“The international community has a responsibility to close the gates to all arms sales that are fuelling the needless suffering of civilians in the armed conflict.”

In December, a separate FoI request revealed the fund had invested in a Chinese state-controlled arms conglomerate, the Aviation Industry Corporation of China, that has sold combat aircraft to the Myanmar military, which is accused of war crimes and crimes against humanity.

The Future Fund has more than $157m invested with 14 publicly traded companies that have done business with the Myanmar military.

The Future Fund controls about $200bn in investments made on behalf of the Australian government, including investing the superannuation of Australia’s public servants.

However, a government bill currently before parliament is seeking to shield the Future Fund from freedom of information requests, exempting the fund from releasing any details about its activities including information about which companies the fund has invested in and how much.

The fund has previously argued before a Senate committee that the changes are necessary because of the “administrative burden” associated with complying with requests and because of confidentiality concerns from investment managers it worked with.

Rawan Arraf, the executive director of the Australian Centre for International Justice, said the Future Fund was dismissive of efforts to hold it to account and the proposed legislation was an active attempt to undermine transparency around public funds.

“The Future Fund must immediately review its entire portfolio and divest from arms companies and those entities aiding and abetting international crimes,” she said.

In a speech to the UN Security Council, the chairperson of Yemen’s Mwatana for Human Rights, Radhya al-Mutawakel, said the international community needed to end arm sales to countries “that have a track record of violating human rights law and international humanitarian law”.

“Arms-exporting countries have a responsibility on their shoulders, and it is unreasonable to turn a blind eye to their role.

“We observed the poor villages that never knew any of the modern technology – no smartphones, no computers – but were targeted by the latest bombs and projectiles dropped by the latest aircraft manufactured in the richest and most urbanised countries.”

She told the Guardian: “Instead of investing in the bloody destruction of other communities, Australia must end arms sales to Saudi Arabia and the UAE and support the establishment of an international criminally focused investigative mechanism for Yemen through the UN general assembly.”

A spokesperson for the Future Fund said the fund held developed market equities in accordance with global weightings, including companies listed on the New York stock exchange.

Raytheon is among the largest 200 companies on that exchange: “These stocks are not selected, they come as part of an index holding.”

The spokesperson said the Future Fund “abides by Australian law and observes any sanctions imposed by the Australian government”.

“The Australian government has no ban or sanction on these companies. In fact it contracts extensively with them,” pointing out that Raytheon is a contractor to the Australian Defence Force, providing integrated weapons systems and battlefield and satellite communications. The prime minister opened Raytheon’s $50m Centre for Joint Integration in Adelaide last March.

Raytheon is among the largest 200 companies on the New York stock exchange. Photograph: Pascal Rossignol/Reuters

Raytheon did not respond to repeated requests for comment.

The Saudi-led coalition has denied targeting the detention centre in Sa’adah on 21 January.

The ongoing war in Yemen – fought since 2015 between the Yemeni government, supported by a Saudi-led coalition, and Iranian-backed Houthi rebels – has taken a devastating toll on the country’s civilian population. The UN estimates the conflict had killed 377,000 people by the end of 2021, both directly and indirectly through hunger and disease.

Violations of international humanitarian law have been committed by both sides of the conflict, observers say.

Under international humanitarian law all parties to a conflict have an obligation to protect the lives of civilians, including people who are detained. The deliberate targeting of civilians and extensive, unjustified destruction of property are war crimes.

The latest escalation in violence came after strikes by Houthi rebels on Abu Dhabi in the United Arab Emirates on 17 January, which killed three people. 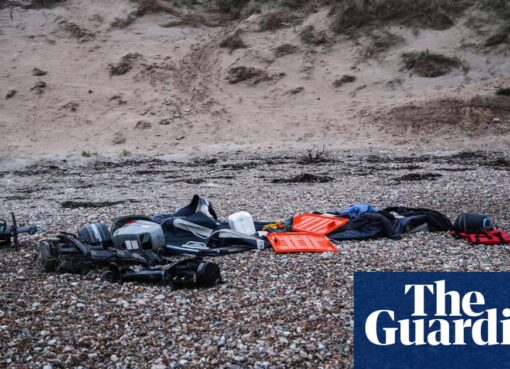 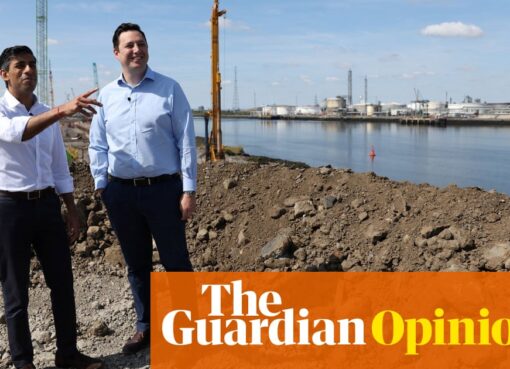 Welcome to the freeport, where turbocapitalism tramples over British democracy 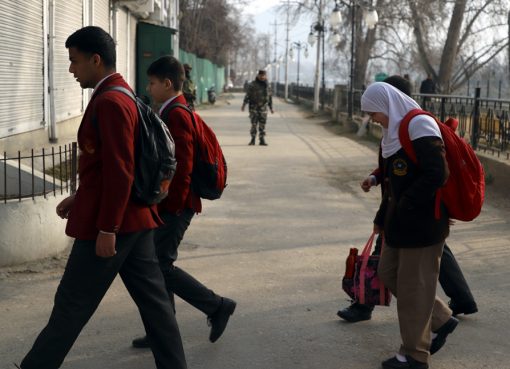