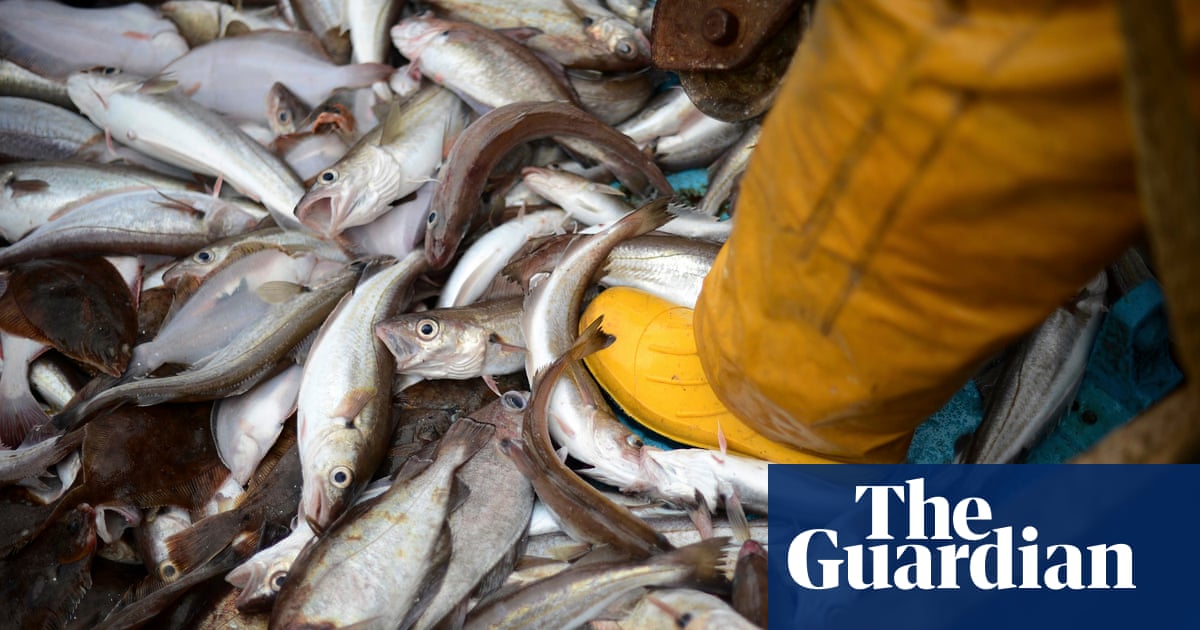 “It’s the whole ecosystem – just gone in that area,” said James Cole. The eighth or ninth generation of Whitby fishers in his family, Cole has never seen anything like the death and decimation of marine life that has plagued the waters since autumn, from coral, crabs, seals and sea birds.

He has witnessed “nothing on that scale or that magnitude to cause that type of damage”.

The first worrying report was in October, from fishers in South Gare, at the mouth of the River Tees in Redcar and Cleveland, along England’s north-east coast.

“Their lobsters died,” recounts Cole, as he unloads a meagre catch from his boat, Good Intent, at Whitby fish market.

Then Cole heard from anglers in the same area looking for shore crabs, normally easily caught in rockpools or shallow waters. “They couldn’t find none, they were all dead.”

More worryingly, says Cole: “From there, day on day, it spread up along the coast with the prevailing flood tide.”

Four months on, crab and lobster fishers from Hartlepool to Scarborough report that their catches are a tenth of what they would normally expect at this time of year. This is a brutal blow to the coastline that is home to the largest lobster and brown crab fishery in Europe. More than 3,000 tonnes of shellfish have landed in the three main ports of Bridlington, Scarborough and Whitby, Yorkshire.

“My heart is broken at the scenes of devastation,” says Stan Rennie. A Hartlepool-based commercial fisher, he received his first fishing boat for his thirteenth birthday.

He contrasts waters which were “rich fishing grounds only five months ago” to the present day. “There’s nowt to catch. Fishermen are relying on savings, to try and pay the bills and boat maintenance, they could be staring unemployment in the face, if the stocks don’t recover fast enough, otherwise they’ve had it.”

Cole is not only concerned for the fishing industry. “This is about more than just jobs. It’s the destruction of the environment.” This seems to have affected most living creatures on the seabed.

“We’ve seen dead octopus, all varieties of crab, lobster, dead men’s fingers – a soft sponge. They take some scraping off a rock … but we even saw them on the beaches,” he said.

Sally Bunce, a seal rescue volunteer, has seen a sharp increase in emaciated grey seal pups – sometimes below their birth weight – washing ashore in recent months. Many have to be put down because they lack the blubber to survive at sea. At first, she attributed it to the aftermath of Storm Arwen, but is increasingly convinced it is linked to the loss of marine life.

“We are just getting so many skinny pups. For me, there has to be a connection, because when they’re weaned off, they’re not skilled at chasing fish. So they’ll head to the bottom and they’ll scavenge on whatever’s in the inshore bottoms of the water, your crustaceans, your flatfish – and I know we’ve had a lot of flatfish washed up dead as well.”

A multi-agency investigation coordinated by the Department for Environment, Food and Rural Affairs (Defra), found “the deaths of the crabs and lobsters potentially resulted from a naturally occurring harmful algal bloom.”

Amid concerns that the deaths could have been caused by contaminated sediment dredged from the River Tees and dumped into the ocean, Defra said it is “unlikely that chemical pollution, sewage or infectious aquatic animal diseases were the cause of the deaths”. An independent expert, commissioned by the North East Fishing collective, found evidence linking the deaths to pyridine.

Defra’s conclusions were greeted by Tees Valley mayor, Ben Houchen, who said he hoped “it’s not too long before we see a positive changes along our coast.”

The mayor said dredging work carried out last autumn was part of the required maintenance of the river, and was unconnected to the freeport. Work to deliver the South Bank Quay, part of the Teesworks freeport project, will continue.

“Following extensive geotechnical and environmental analysis, including substantial sediment sampling which is ongoing around Teesworks, will include a programme of dredging.”

Although fishers and seal conservationists are unlikely bedfellows, they are united in pushing for further investigation to ensure any future dredging is safe. “I’m not a scientist,” Bunce said, “but you’ve only got to think about the Tees – it has a hundred-year history of toxic industry, so you can’t say that that sediment is safe.”

“None of us are against Teesport being made into a superport. Dredge it up, put in new quays for windmills, loads of jobs, blah blah blah. Just do it properly,” said Cole. “Levelling up? Great, but I don’t see why your environment has to get flattened to level something up,” he added. 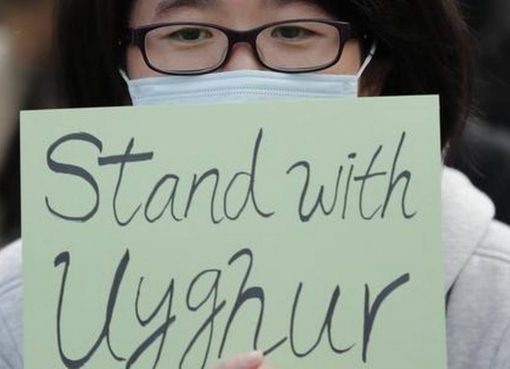 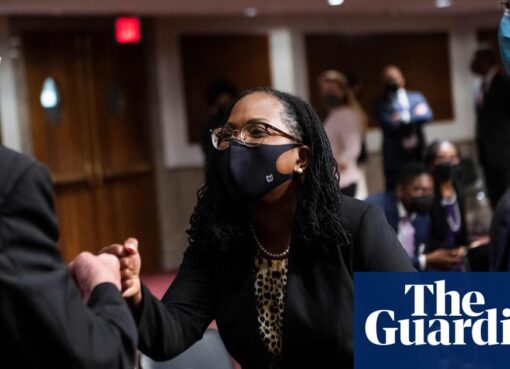 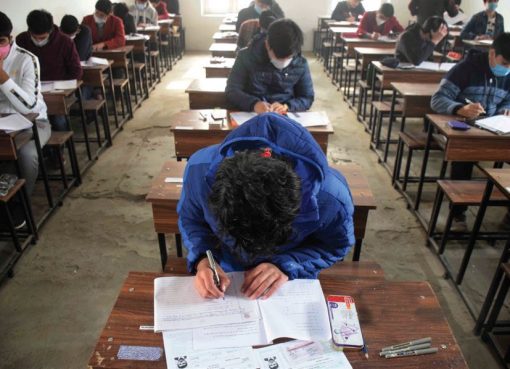