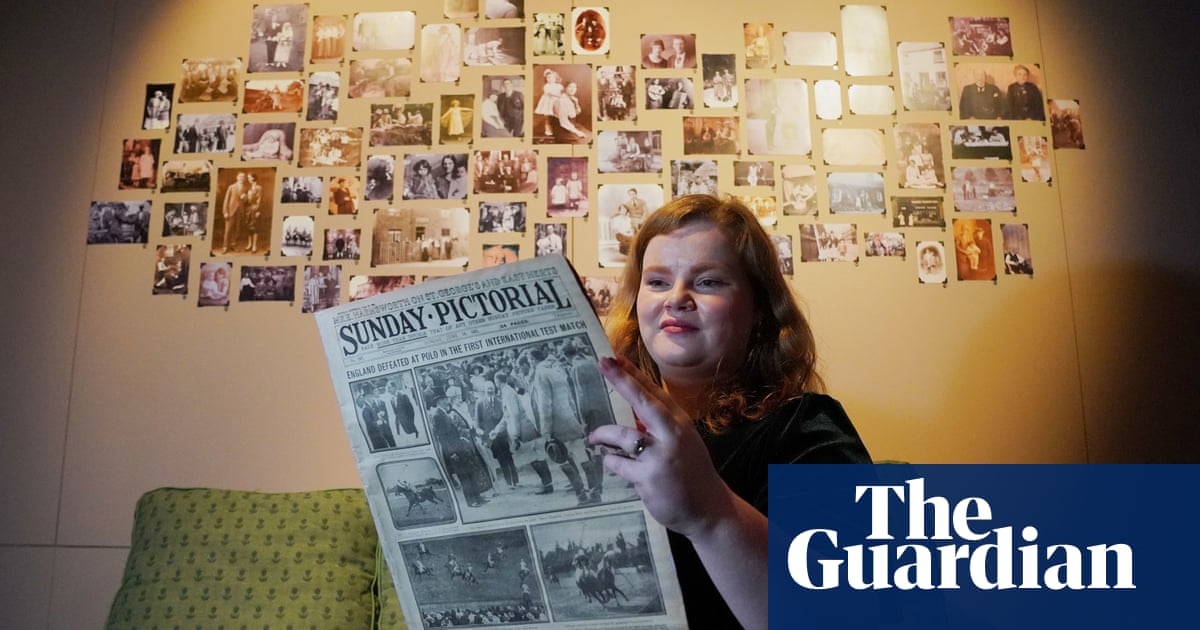 Show caption Many photos of families and loved ones dating from the 1920s on display the Beyond the Roar exhibition were sent in by members of the public. Photograph: Jonathan Brady/PA National Archives More than a roar: exhibition broadens notions of the 1920s Curators at National Archives showcase a decade of discontent, protest – and the ‘Nightclub Queen’ Caroline Davies Wed 19 Jan 2022 13.43 GMT Share on Facebook

From state surveillance of communists, to all women finally winning the vote, and a peek inside the No 43 Soho nightclub, a new exhibition on the roaring 20s aims to highlight a decade not just of postwar decadence but of huge discontent and social upheaval.

Anchored on the recent release of the 1921 census, the free exhibition The 1920s: Beyond the Roar, which opens at the National Archives in Kew this week, covers international peace treaties, textile samples and lonely hearts adverts, alongside a reconstruction of the No 43, run by the “Nightclub Queen”, Kate Meyrick.

Visitors are led through a series of encounters, past a newsstand, a polling station, into a 1920s living room and finally to the No 43, with the story of the decade told through documents, posters, film footage, and audio of Meyrick, who was five times imprisoned for breaking strict licensing laws.

Among highlights is an MI5 blacklist entry on Shapurji Saklatvala, one of the first MPs of Indian heritage and one of the first communists to enter the House of Commons. “He is a really interesting character because he is very vocal during his time as an MP. He made a speech during the General Strike, and got arrested for the speech he made,” said the exhibition’s co-curator Katie Fox.

“He was interested in Irish independence, in decolonisation, and lots of the issues that are really prominent within the decade. He was a communist, and like a lot of communists at the time he was watched very carefully by the state, and the file we have on display is a security service file on him.”

The 1920s saw huge political change, with four general elections held. “Whilst we think of the decade as the roaring 20s, actually it was a decade of discontent, high unemployment and protest. There were lots of people agitating for change,” said Fox. Posters, placards and film footage tell the story of strikes and protests.

All women finally got the vote on the same terms as men. The polling station exhibit displays a copy of the 1928 act, next to an elector registration form for the so-called “flapper elections” of 1929.

A copy of the postwar 1925 Locarno Pact is displayed next to a lonely hearts publication, where men and women had to describe themselves and who they were looking for in 75 words.

It was also a decade where the authorities tried to impose strict morality. A poster for the 1923 film Maisie’s Marriage tells the story of how censors forced producers to rename it because they feared the original title, Married Love, based on the book by Dr Marie Stopes, was propaganda for birth control. “The book came out in 1918, and it was very popular and discussed birth control openly, which was a taboo subject at the time. It also touched on female pleasure,” said the co-curator Dr Laura Robson-Mainwaring.

Capturing the style and atmosphere of the No 43 nightclub, which was based in Soho, is another highlight. Nightclubs were a new social spaces where men and women could mix. There was new music and new fashions.

“The reason we are able to explore this at the National Archives is because within the collection we have police raid records, particularly relating to a number of clubs owned by Kate Meyrick, the ‘Nightclub Queen’ at the time,” said Hannah Fleming, an interpretation manager. “Kate was sentenced to five terms of imprisonment for breaking licensing laws. And we have pages and pages and pages of police records including the very first raid.”

During that raid, police questioned Meyrick, asking: “Do you have a licence for selling intoxicating liquor.”

“She smiled and said: ‘I’m not selling, I’m giving it away’. But that didn’t wash and she was repeatedly raided,” said Fleming.

The 1920s: Beyond the Roar runs from 21 January 2022 to 11 June 2022 at the National Archives, Kew, Richmond, London. Full details of the free exhibition and associated events can be found at www.nationalarchives.gov.uk/20speople 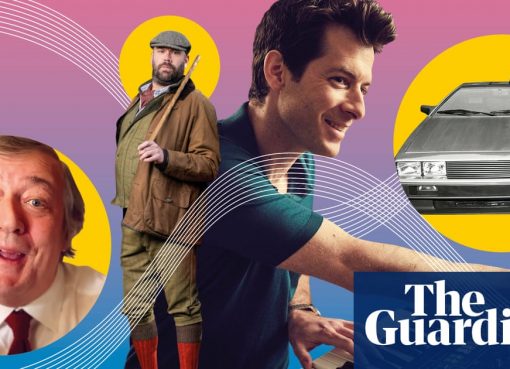 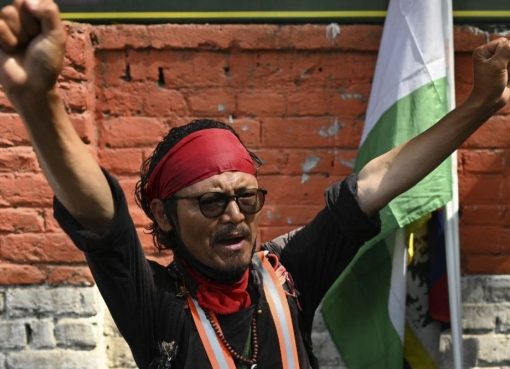 On the 62nd Tibetan National Uprising day, the Tibet Rights Collective, a group supporting the Tibetan cause with a focus on India’s security, held a mass protest in front of the Chinese Embassy in th
Read More 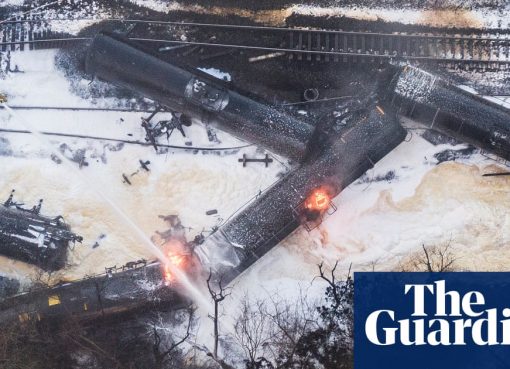