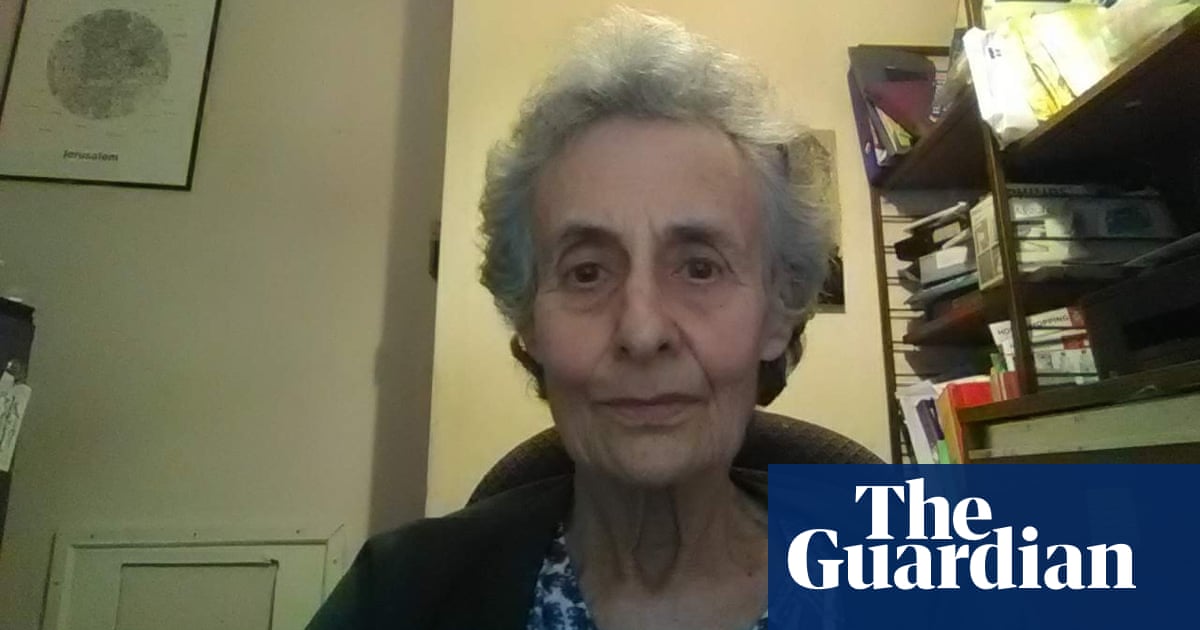 Show caption Diana Neslen: ‘I want Jewish people to be able to be as free talking about anti-Zionism as they are about Zionism.’ Photograph: handout Labour Labour drops case against Jewish woman for alleged antisemitism Diana Neslen threatened to sue over investigation into tweets she posted about Israel and Zionism Haroon Siddique Legal affairs correspondent Mon 7 Feb 2022 14.20 GMT Share on Facebook

Labour has dropped an investigation into an 82-year-Jewish woman for alleged antisemitism after she threatened to sue the party for unlawfully discriminating against her based on her belief in anti-Zionism.

Diana Neslen, who regularly attends her local synagogue and keeps a kosher home, was being investigated by the party for the third time in less than three years for tweets she posted about Israel and Zionism.

In a letter to the party, her lawyers, Bindmans, said the investigation was unjustified and disproportionate, resting on a single tweet by Neslen from 2017, which said “the existence of the state of Israel is a racist endeavour and I am an antiracist Jew”.

The letter said that if Labour did not back down, Neslen would bring a lawsuit for discrimination and harassment, claiming anti-Zionism is a protected philosophical belief under the Equality Act.

Labour did not initially respond to Neslen’s lawyers, but after the Guardian published details of the case it told her it was discontinuing the investigation.

“It is a big victory,” said Neslen. “I’m pleased that they dropped it because it exposes the fact that they shouldn’t have done anything in the first place. But I also feel that I would have liked the issue of protected belief to have been addressed because I believe there are a lot of people who also, like me, are anti-Zionist, believe that it’s a perfectly legitimate belief, and they have no recourse.”

Neslen was sent a “reminder of conduct” by Labour in 2018, the same year that the party – under pressure to act on allegations of antisemitism – adopted the International Holocaust Remembrance Alliance’s (IHRA’s) definition of the term. The IHRA definition of antisemitism includes as an example: “Denying the Jewish people their right to self-determination, eg by claiming that the existence of a state of Israel is a racist endeavour.”

In February last year Neslen was given a formal warning, again relating to comments on social media. Bindmans said all bar one of the tweets cited in the latest investigation were excluded under party rules either because they dated to before she rejoined the party in 2015 or had been considered in the previous investigation.

Neslen said Labour had not apologised, despite her request for it to do so, and had told her she was not entitled to talk publicly about it.

But Neslen, who says she was a “committed Zionist” before she visited Israel, said she would not be silent. “I want the conversation to continue, I want Jewish people to be able to be as free talking about anti-Zionism as they are about Zionism,” she said. “You shouldn’t silence people who you disagree with, and although Zionism is for many Jews a sense of identity, [it’s] not for all and we all have a right to our views.”

Neslen called on Labour to withdraw complaints against other party members under similar investigation. Jewish Voice for Labour, of which Neslen is a member, says it knows of 46 Jewish Labour members, two of whom have since died, who have faced or are facing disciplinary charges relating to allegations of antisemitism.

“To say that we are insulting Jews is wrong,” said Neslen. “We are acting in accord with what we regard as Jewish values and Jewish ethics, and I’m not going to change that.”

Labour did not respond to a request for comment. 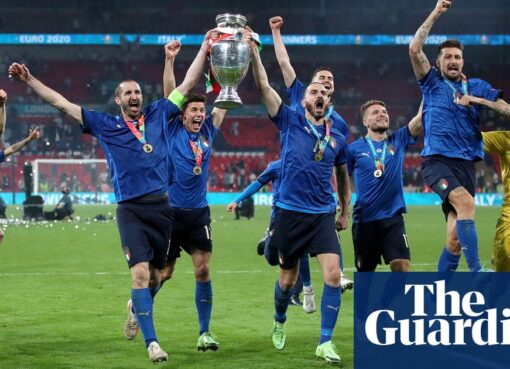 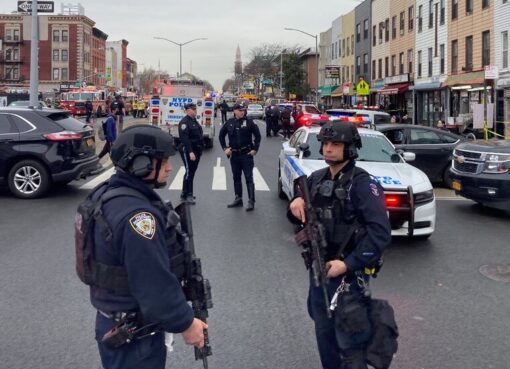 Police Search for Gunman in Attack on Brooklyn Subway

Image Sunset Park High School was one of the schools that remained under a “shelter in place” order until dismissal on Tuesday. Credit... Hilary Swift for The New York Times The trains were not just
Read More