Every year on International Women’s day on March 8, women of Islamabad held an “Aurat March”. This year President of Jamiat Ulema-i-Islam-Fazl’s (JUI-F) Islamabad chapter has voiced opposition to Aurat March. He has even said to use Baton is the march took place.

“If any attempts are made for obscenity on March 8 in Islamabad, we will condemn it,” warned Abdul Majeed Hazarvi, the chief of JUI-F’s Islamabad wing, while addressing a demonstration held in the capital’s D-Chowk in connection with India’s hijab row. Hazarvi said that during Aurat March, “obscenity is spread in the name of women’s rights”. He warned the government that if the march was allowed, “we will [use] baton to stop it”. Aurat March, which was first held in Karachi in 2018, is now organised in numerous other cities across the country on March 8 every year to celebrate International Women’s Day and highlight the issues women face in Pakistan.

The march has been subjected to criticism earlier as well, in particular for the slogans and placards raised during it. In 2019, the march’s participants in the capital came under attack when male students from Jamia Hafsa took down their tent and hurled stones at them. Last year, petitions where filed in the Islamabad and Lahore high courts, asking for a ban on the march. But these petitions were dismissed, with courts saying the right to assemble peacefully was guaranteed in the Constitution. The latest tirade against the event from the JUI-F comes just a day after Religious Affairs Minister Noorul Haq Qadri wrote a letter to Prime Minister Imran Khan, saying that anti-Islamic slogans should not be raised on International Women’s Day. 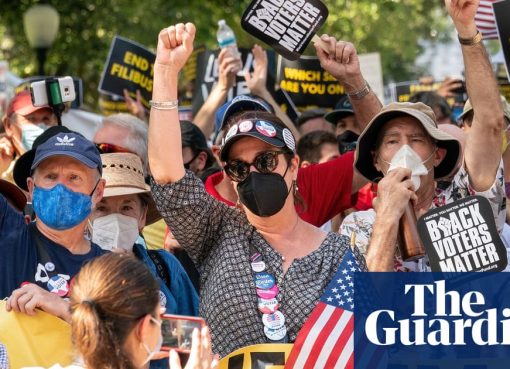 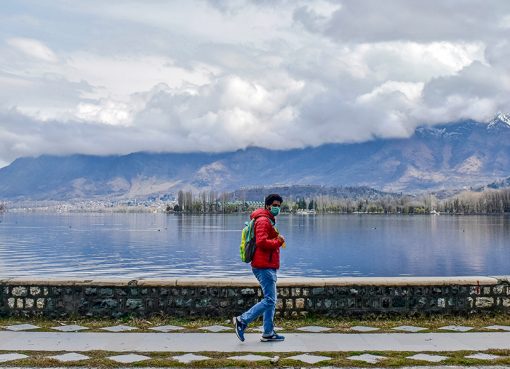 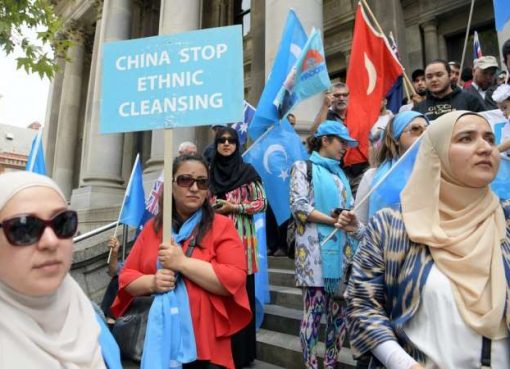