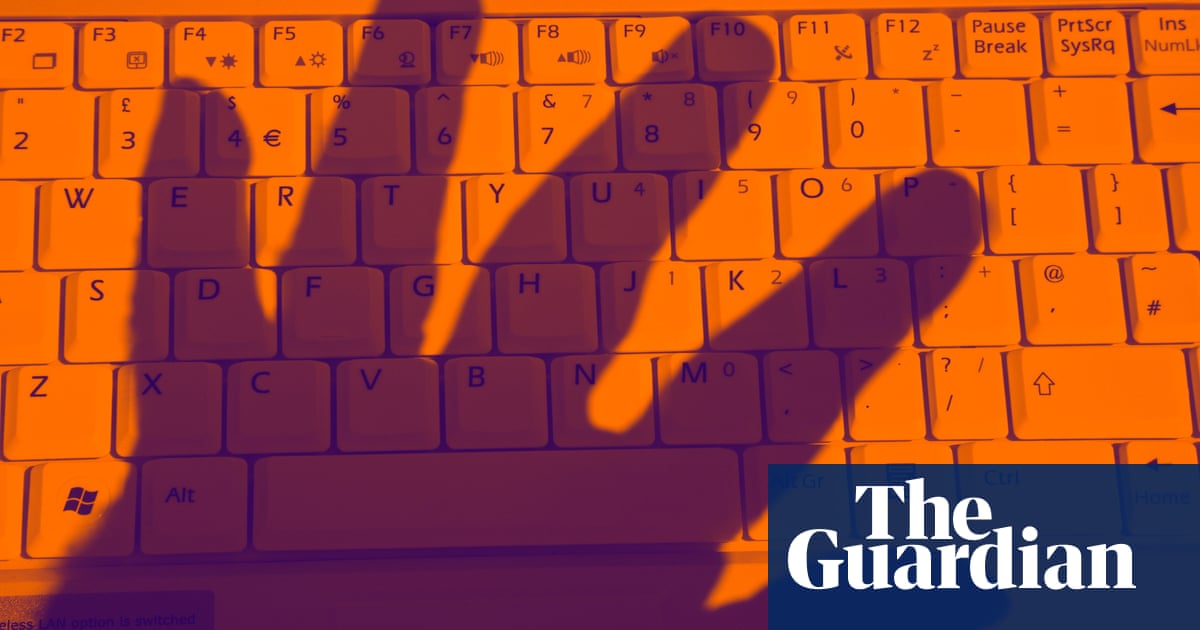 Show caption Online fraud has almost doubled during the coronavirus pandemic, with more than £750m lost to scammers during the first half of 2021. Photograph: Pictorman/Alamy Scams Online fraud: victim blaming and the emotional price of falling for a scam Often dismissed as a low-priority crime, the impact can go much deeper than loss of money Anna Tims Sun 20 Feb 2022 08.00 GMT Share on Facebook

Mary Barker’s life as she knew it came to an end when fraudsters stole £70,000 from her pension pot. On her retirement, she thought she had invested the money in a bond from a well-known financial firm. However, criminals had cloned its website and paperwork and duped her into transferring half of her savings to a private bank account. Her bank refused to refund her, claiming she had been negligent.

The scam has left her in financial straits but far worse has been the emotional impact. She told Guardian Money: “I get so depressed at times, I don’t know how I can carry on. I’m dreading the future.”

Online fraud has almost doubled during the coronavirus pandemic, with more than £750m lost to scammers during the first half of 2021. According to a report by Her Majesty’s Inspectorate of Constabulary and Fire & Rescue Services, it can have “permanent and life-changing consequences” for those affected.

Yet, it concludes: “Fraud continues to be treated as a low-priority crime, a victimless crime, or a crime that doesn’t cause the harm recognised in other types of crime.”

The business secretary, Kwasi Kwarteng, was criticised earlier this month for appearing to dismiss the impact of soaring financial fraud. Defending Boris Johnson’s exclusion of scams when claiming falling crime rates, he spoke of “crime that people experience in their day-to-day lives … in terms of burglary, in terms of physical injury, has gone down”.

It provoked an angry response from victims whose lives have been wrecked.

Clara Bennett, a 33-year-old NHS worker who was scammed out of her £20,000 wedding savings, says the public’s perception that victims are gullible, greedy or elderly conceals the changing nature of scams. “It allows banks to evade accountability and refund only those they perceive as not to blame,” she says. “The implication is some people are more deserving of justice than others.

“I am a savvy professional and I didn’t think it would happen to me but scammers posing as my bank’s fraud department used social engineering to get me into a place of total panic.

“Although things appear to be improving with regard to victim blaming in sexual abuse, it seems scams remain unchallenged and justified by the financial sector.”

Fraud now makes up 42% of all crime and only one in 700 fraud cases resulted in a conviction in 2019. The effect on victims can be greater than physical theft, according to the consumer group Which?, which estimates that the hit to wellbeing last year equated to £9.3bn. The figure is based on a study of the social impacts of frauds reported through an official crime survey.

Unlike burglary victims, however, many of those who have lost life-changing sums feel they are being held culpable. The sophisticated technology and psychological tactics used make it increasingly hard to distinguish a scam from a legitimate financial service. But the frequent insistence of banks that victims were negligent, and the fact that only 4% of complaints to Action Fraud are then passed on to enforcement agencies, suggest victims are being blamed.

Bennett’s bank refused to refund her, claiming she should have taken more care to check the callers were genuine. It is an accusation, she says, that has had as great an effect on her as the financial loss.

“It is hard to distance myself from what I think other people might think about me, and how the responses from the banks have made me feel,” she says. “My wedding can only go ahead thanks to the generosity of my family but the scam has caused me to question whether I deserve a wedding party, or whether I should just cancel the whole thing, as a sort of ‘punishment’ for what has happened.”

Victims can struggle with their mental health, sometimes becoming too afraid to leave home or go online

Edward Schwarz, 95, considers himself an experienced investor but he was caught out by fraudsters impersonating Goldman Sachs. They stole £85,000 of his pension fund in a sophisticated sting.

His bank has refused to refund him because he did not check the Financial Conduct Authority’s list of cloned firms before transferring the money. “I no longer like to leave the house,” he says. “I already struggle to walk after an accident last year and the stress has made it so much worse. I could not get out of bed for some weeks afterwards.”

According to Wayne Stevens, the national fraud lead at the charity Victim Support, these stories are typical. “We have supported people who have been forced to sell treasured possessions or, in extreme cases, into bankruptcy or homelessness,” he says. “Victims can struggle with their mental health, sometimes becoming too afraid to leave home or go online.”

A Treasury committee report this month urged the government to increase police funding to tackle a fraud “epidemic” and to force banks to reimburse victims. Currently, they can choose to sign up to a voluntary refund scheme. The government says it was bringing forward investment of £400m over the next three years to tackle a “fraud epidemic”.

Barker was eventually refunded 12 months after the scam when the Financial Ombudsman Service overruled her bank’s refusal, but the shock of the ordeal still overwhelms her. “If anyone I know found out what had happened, I would die of shame,” she says. “Regardless of the outcome, I am scarred for life.”

• All names have been changed. 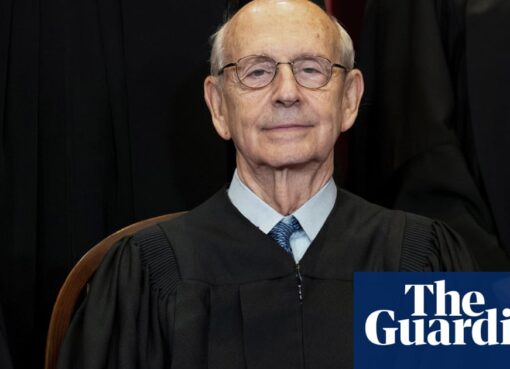 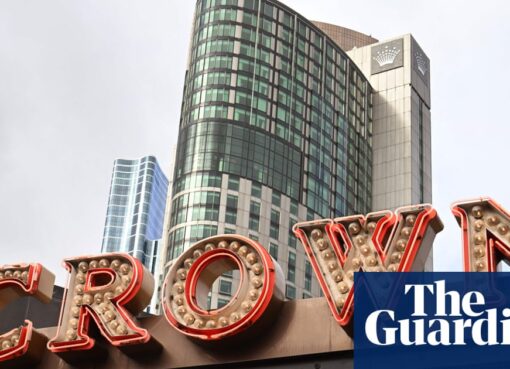 The “high-roller rooms” at Victoria’s Crown casino remain the only enclosed venues in the state where smoking is allowed, but cancer experts have urged state politicians to vote to remove the casino’s
Read More 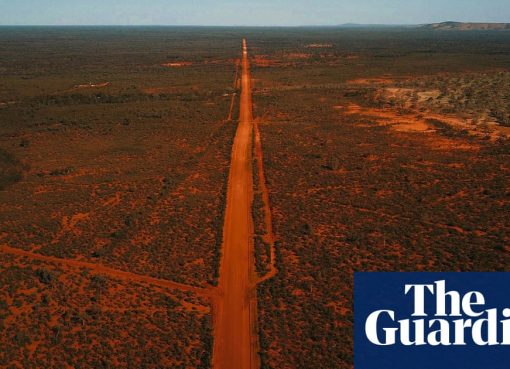