Russian forces are “creating lists of identified Ukrainians to be killed or sent to camps” in the event of an invasion, according to a letter sent by the US to the UN human rights chief, Michelle Bachelet.

Citing “disturbing information recently obtained by the United States” the letter, from the US ambassador to the UN, Bathsheba Crocker, warns that “we have credible information” that target lists have been drawn up by “Russian forces”.

It warns that a Russian invasion of Ukraine would create a “human rights catastrophe” and that further abuses are being planned, which have previously included “targeted killings, kidnappings/forced disappearances, unjust detentions, and the use of torture”.

A few hours later Jake Sullivan, the US national security adviser, said that Russia’s plans for Ukraine were “extremely violent” – and it was necessary to lay out the threat in the letter for the UN.

“We also have intelligence to suggest that there will be an even greater form of brutality because this will not simply be some conventional war between two armies. It will be a war waged by Russia on the Ukrainian people, to repress them, crush them, to harm them,” he said.

Evidence to back up the US statements is relatively limited. The warnings are part of the wider western strategy to highlight what are believed to be Putin’s intentions towards Ukraine, partly in an attempt to dissuade him from an invasion, and the Crocker’s letter is the latest in a string from western intelligence about the plans the Russian FSB and GRU agencies have for acting in concert with the Russian military.

Last week, Foreign Policy reported that US officials had concluded that lists had been drawn up containing anybody that it believed could challenge Russia, and reported similar conclusions were being drawn by the UK and other anglophone Five Eyes intelligence partners.

Britain has made more measured warnings. Earlier this month it emerged that the UK believed that the FSB has been given the task of engineering coups in Ukraine’s major cities in the immediate aftermath of any invasion.

The broader plan would see Russian forces would encircle Kyiv and other major cities, leaving the spy agency the task of delivering them, as part of a strategy of “regime change” across Ukraine.

Crocker, in her letter, says she was writing to the UN high commissioner for human rights because of its mandate and its presence in Ukraine.

The letter states that those most likely to be targeted include “Russian and Belarusian dissidents in exile in Ukraine, journalists and anti-corruption activists, and vulnerable populations such as religious and ethnic minorities and LGBTQI+ persons”.

The letter emerged after the latest flurry of diplomacy, which saw Joe Biden and Vladimir Putin approve in principle the idea of a summit between the two leaders, aimed at de-escalating the Ukraine crisis.

The step – conditional on Russia not invading Ukraine – was taken with the help of the French president, Emmanuel Macron, after calls on Sunday night with the two leaders. A format for the summit is to be decided at a meeting between the US secretary of state, Antony Blinken, and the Russian foreign minister, Sergei Lavrov, on Thursday.

Further details also emerged of US sanctions plans, with Reuters reporting that the US intends to bar US financial institutions from processions transactions for major Russian banks in the event of an invasion.

The report, which cites three sources, said the measures aim to hurt the Russian economy by cutting the “correspondent” banking relationships between targeted Russian banks and US banks that enable international payments.

While the threat of sanctions had already been floated, the plan to cut correspondent banking ties, which underpin global money flows, had not been previously reported. 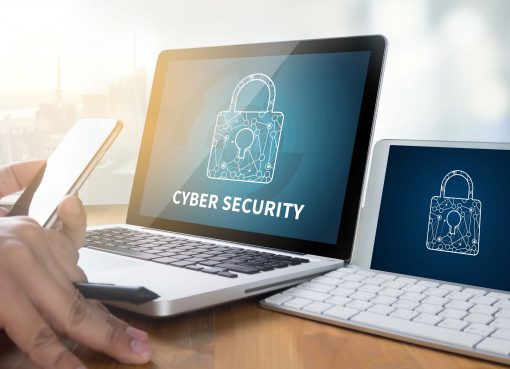 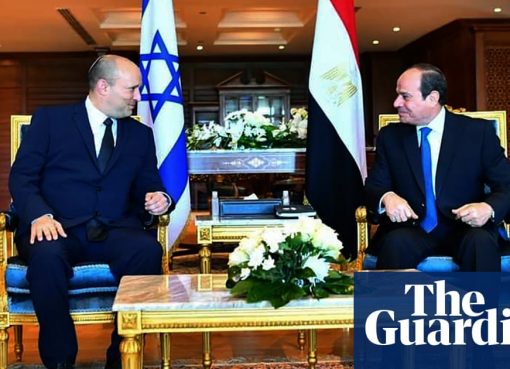