Officer Mora’s brother, Wilson Mora, remembered a happy boy — “Mom showered us with love and you absorbed it like a sponge” — while his sister, Karina, speaking in the family’s native Spanish, said he was “full of dreams,” a boy who “lit up the house with his smile.”

When he became a police officer, he quickly showed himself to be a leader, said Inspector Amir Yakatally, his commanding officer in the 32nd Precinct. “A new breed of officer,” he said before recalling the fatal shooting.

“On the dreadful day, Wilbert took the lead and did everything right,” he said. “He asked all the right questions” and guided the junior Officer Rivera down the hall. When the shooting began, “Wilbert used precious seconds while still in the line of fire to return fire,” Inspector Yakatally said, and added, “Know that he went out fighting.”

The shootings of Officers Mora and Rivera punctuated more than a year of increased gun violence that emerged early in the pandemic in the city, prompting concern about public safety from City Hall to the streets outside. Just Tuesday, on the eve of the funeral, an off-duty officer in Queens on his way to work was shot in the arm during an attempted theft of his car.

“Last night we were reminded again about the dangers of proliferation of guns,” Mayor Adams said. “An off-duty officer was shot and wounded on his way to work, the work of protecting New Yorkers.” He added, “The work Officer Mora was doing when he was killed in the line of duty.”

Mr. Adams, a former police captain, said the city was facing a battle of “New York against the killers,” and it would not lose that battle.

Three days after the officers were killed, Mr. Adams released an ambitious public safety plan that relies on bringing back a contentious plainclothes anti-crime police unit to get guns off the streets. Mr. Adams also called for changes to state bail laws, but it was unclear if state lawmakers would be willing to revisit bail reform. 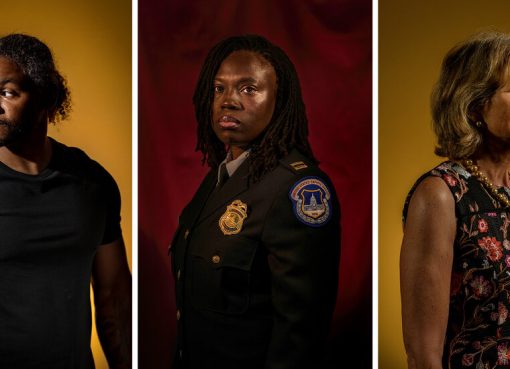 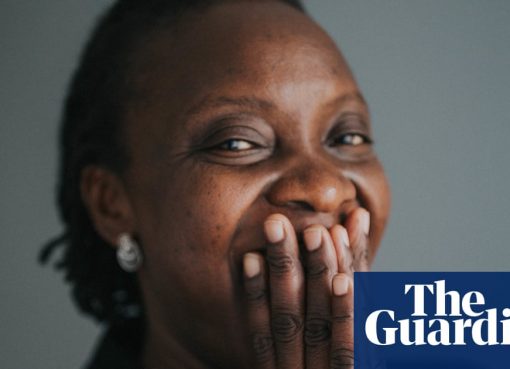 When Victoria Nyanjura was abducted from her Catholic boarding school in northern Uganda by members of the Lord’s Resistance Army, she prayed to God asking to die. She was 14 when she was taken, alon
Read More 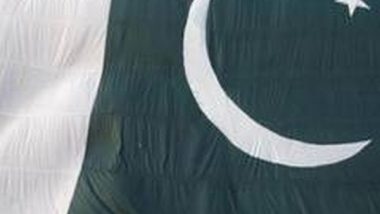 SINDH, Pakistan: In Thar district of Sindh province in Pakistan, 36 children died due to malnutrition. While verifying the deaths of the 36 infants, Hyderabad's Deputy Director-General Health Dr Ir
Read More