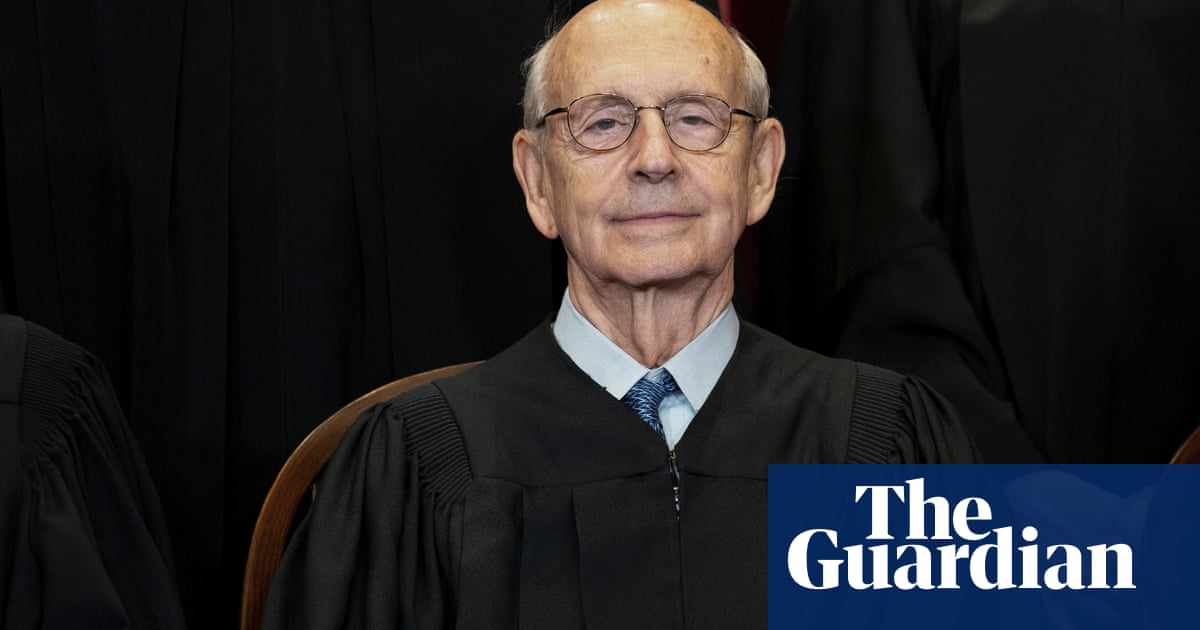 Justice Stephen Breyer will retire from the supreme court, according to widespread media reporting on Wednesday, which, if confirmed by the court, will provide Joe Biden with the opportunity to fulfill a campaign pledge by nominating the first Black woman judge to the bench.

Such a choice would be a milestone and bolster the liberal wing of the bench, even as it weathers a dominant conservative super-majority achieved under the Trump administration.

Breyer, 83, had been under pressure from progressives eager to give the new president the chance to fill a seat on the court while the Democrats hold power in the White House and Congress, including a wafer-thin margin in the Senate, which would have to confirm Biden’s nominee.

Later in the year Biden would face the threat of any picks of his being blocked if the Republicans win back control of the US Senate in November’s midterm elections.

California-born Breyer was nominated by Bill Clinton in 1994 and confirmed with strong bipartisan support in the Senate at the time.

As news of Breyer’s retirement came in, the White House distanced itself from the development in an apparent attempt to signal that Biden had not pressured the justice.

Biden, meeting private sector CEOs at the White House to talk about his legislative agenda, declined to comment on the retirement per se, saying: “There have been no announcements from Justice Breyer.”

“There have been no announcements from Justice Breyer,” President Biden says. “Let him make whatever statement he’s going to make, and I’ll be happy to talk about it later.” He jokes to a CEO in the meeting with him right now, “Do you want to go to the Supreme Court?” — Kaitlan Collins (@kaitlancollins) January 26, 2022

But there were no denials from the White House or the court.

And on Wednesday evening, a CNN reporter said that Breyer and Biden were scheduled to make a public appearance on Thursday where the justice would formally announce his retirement, citing a source familiar with the matter.

At the White House daily briefing, the first question from the media to the press secretary, Jen Psaki, was whether Biden intends to follow through on his campaign promise to nominate a Black woman to the court, and she said: “The president has stated and reiterated his commitment to nominating a Black woman to the supreme court and certainly stands by that.”

Gabe Roth, executive director of Fix the Court, which advocates reform of the federal judiciary, told the Guardian that Breyer’s move was “a long time coming. The risk that an 83-year-old would hang on only to see himself replaced by a Republican president and Republican Senate was growing exponentially with every passing year.”

Roth added: “The supreme court is not an apolitical body, and if you care about protecting your legacy then you retire when a like-minded president is in office.”

Breyer is perhaps the least well-known of the current justices outside legal circles, chiefly because he is regarded as a pragmatist and has spent more than two decades at the moderate end of the liberal wing, actively eschewing partisanship.

He is the most senior member of the court’s liberal minority following Ruth Bader Ginsburg’s death in 2020 at 87.

Despite what had appeared to be resistance to pressure to retire quickly in the Biden administration, Breyer is calling it a day.

Among names being circulated, the frontrunner on Wednesday appeared to be Ketanji Brown Jackson, an appeals court judge in Washington DC. Other contenders for the seat are the California supreme court justice Leondra Kruger, US district court judge J Michelle Childs and several others. Despite no explanation from Breyer when the news broke, there are clues to his possible thinking. In an interview with the New York Times last August he quoted his late peer on the bench, Antonin Scalia, who once told him: “I don’t want somebody appointed who will just reverse everything I’ve done for the last 25 years.”

Whatever his rationale, there is no doubt that he had warnings ringing in his ears from liberals, building last summer, that he shouldn’t hang on to his seat and risk having Republicans dictate his replacement.

That happened with Ginsburg, who resisted years of such hints, including from Barack Obama when he was president, and outright lobbying.

She died in the last weeks of the 2020 election campaign, affording the Republican president Donald Trump his third supreme court pick. The Senate, led at the time by the GOP’s Mitch McConnell, rushed through Ginsburg’s replacement, the ultra-conservative Amy Coney Barrett, boosting conservatives to a 6-3 majority on the bench.

McConnell said last June that it was “highly unlikely” he would allow Biden to fill a vacancy if Republicans had regained Senate control.

But the court’s shift to the right began five years ago, when Scalia died suddenly and Senate Republicans refused to process Barack Obama’s nomination of Merrick Garland.

Had Garland, now Biden’s attorney general, been confirmed, it would have given the court a majority appointed by Democratic presidents for the first time in 50 years.

Instead, the seat remained empty, Trump unexpectedly won the presidency and his first of three picks, Neil Gorsuch, joined the court in April 2017.

Kennedy’s retirement essentially put Chief Justice John Roberts at the ideological, though right-leaning, center of the court. He has tried to combat rising public perceptions of the court as merely a political institution.

Erwin Chemerinsky, dean of the University of California at Berkeley School of Law, had earlier this year written an opinion piece for the Washington Post calling on Breyer to retire sooner rather than later.

In the American Bar Association Journal, however, Chemerinsky also paid tribute to Breyer’s “pragmatic approach to judging that looks more to real-world effects than abstract ideology”.

And he pointed to important positions taken by Breyer.

These included a majority decision in Whole Woman’s Health v Hellerstedt in June 2016 against severely restricting abortion in Texas.

And a dissent in 2015’s Glossip v Gross case, where Breyer said it was “highly likely that the death penalty violates the eighth amendment” to the US constitution which prohibits cruel and unusual punishment.

Breyer was born in San Francisco and raised in a Jewish family. He studied at Stanford University, Magdalen College, Oxford and Harvard Law.

Thank you to Justice Breyer for 30 years of distinguished service on the bench, and for his admirable decision to retire now. We are grateful for your career dedicated to fairness and justice for all. — Hillary Clinton (@HillaryClinton) January 26, 2022

SCHUMER in a statement: “President Biden’s nominee will receive a prompt hearing in the Senate Judiciary Committee, and will be considered and confirmed by the full United States Senate with all deliberate speed.” — Daniella Diaz (@DaniellaMicaela) January 26, 2022

Karachi: Arsalan Mehsud A-14-year-old boy has been killed by Police of Karachi Pakistan. His friends sustained the bullet wounds but he couldn’t which has now triggered the protest by his relatives.
Read More 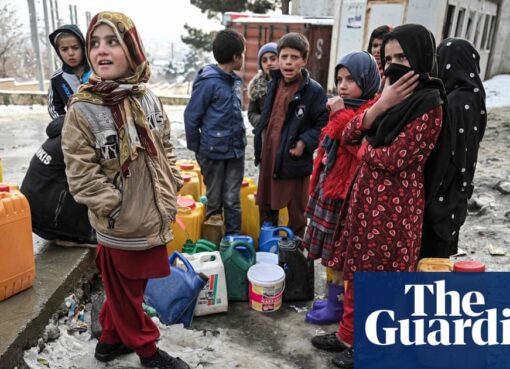