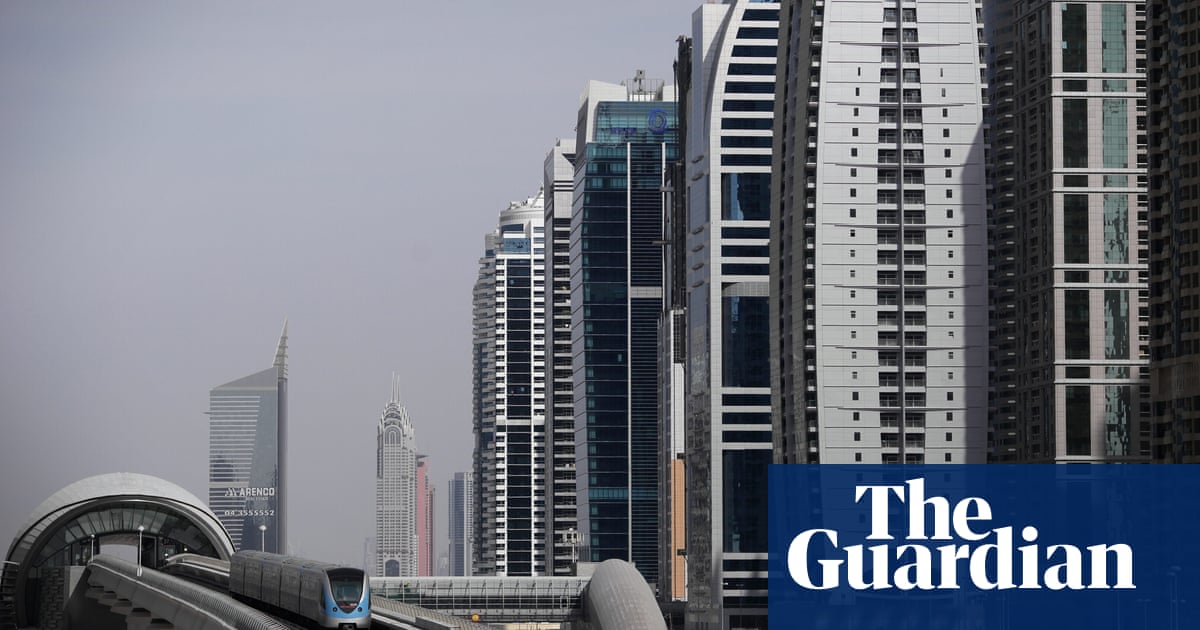 The United Arab Emirates intercepted two ballistic missiles claimed by Yemen’s Houthi rebels over the skies of Abu Dhabi early on Monday, authorities said, the second attack in a week that targeted the Emirati capital.

The missile fire further escalates tensions across the Persian Gulf, where there has been a series of assaults near but never indisputably on – Emirati soil amid Yemen’s years-long war and the collapse of Iran’s nuclear deal with world powers.

The attacks threaten the business-friendly, tourism-focused efforts of the Emirates, a federation of seven sheikhdoms on the Arabian peninsula which is also home to Dubai. For years, the country has marketed itself as a safe corner of an otherwise-dangerous area.

Videos on social media showed the sky over Abu Dhabi light up before dawn on Monday, with what appeared to be interceptor missiles racing into the clouds to target the incoming fire. Two explosions later thundered through the city. The videos showed known features of Abu Dhabi.

The Emirates “is ready and ready to deal with any threats and that it takes all necessary measures to protect the state from all attacks,” WAM quoted the UAE defence ministry as saying.

The missile fire disrupted traffic into Abu Dhabi international airport, home to the long-haul carrier Etihad, for about an hour after the attack.

Houthi military spokesperson Yehia Sarei claimed the attack in a televised statement, saying the rebels targeted the UAE with ballistic missiles and drones. He warned the UAE would continue to be a target “as long as attacks on the Yemeni people continue”.

“We warn foreign companies and investors to leave the Emirates!” Sarei shouted from a podium. “This has become an unsafe country!”

The US embassy in Abu Dhabi later issued a security alert to Americans living in the UAE, warning citizens to “maintain a high level of security awareness”. The alert included instructions on how to cope with missile attacks, something unheard-of previously in the UAE.

The Emirati defence ministry later tweeted out a black-and-white video that it said showed an F-16 striking the ballistic missile launcher used in the Abu Dhabi attack. It identified the site as being near al-Jawaf, a Yemeni province about 1,400km (870 miles) south-west of Abu Dhabi.

The F-16 is flown by both Bahrain and the UAE, but not Saudi Arabia. The ministry did not acknowledge which country flew the mission.

The attack came a week after Yemen’s Houthi rebels claimed an attack on the Emirati capital targeting the airport and an Abu Dhabi National Oil Co fuel depot in the Mussafah suburb. That attack on the fuel depot killed three people and wounded six others.

New, high-resolution satellite photographs obtained by the AP from Planet Labs PBC showed repair work still ongoing at the fuel depot Saturday. Emirati officials have not released images of the attacked sites, nor allowed journalists to see them.

In recent days, a Saudi-led coalition that the UAE backs unleashed punishing airstrikes targeting Yemen, knocking the Arab world’s poorest country off the internet, and killed over 80 people at a detention centre.

The Houthis had threatened to take revenge against the Emirates and Saudi Arabia over those attacks. On Sunday, the Saudi-led coalition said a Houthi-launched ballistic missile landed in an industrial area in Jizan, Saudi Arabia, slightly wounding a foreigner.

The newspaper in 2017 had faced a two-day publication ban after it ran a headline saying Dubai was the “next target” for the Houthis. 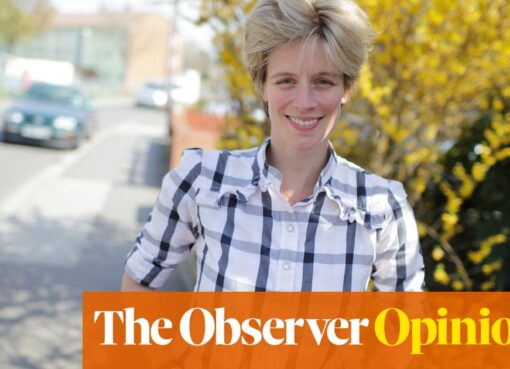 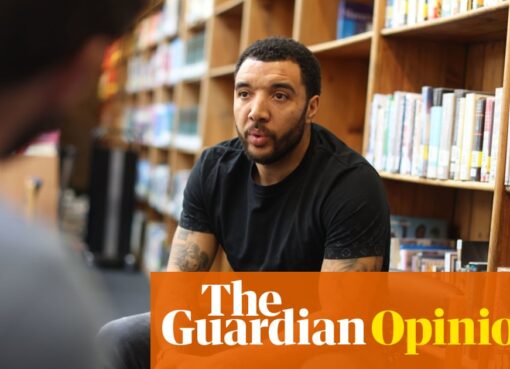 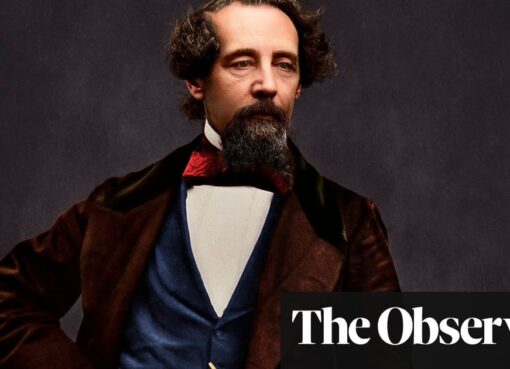