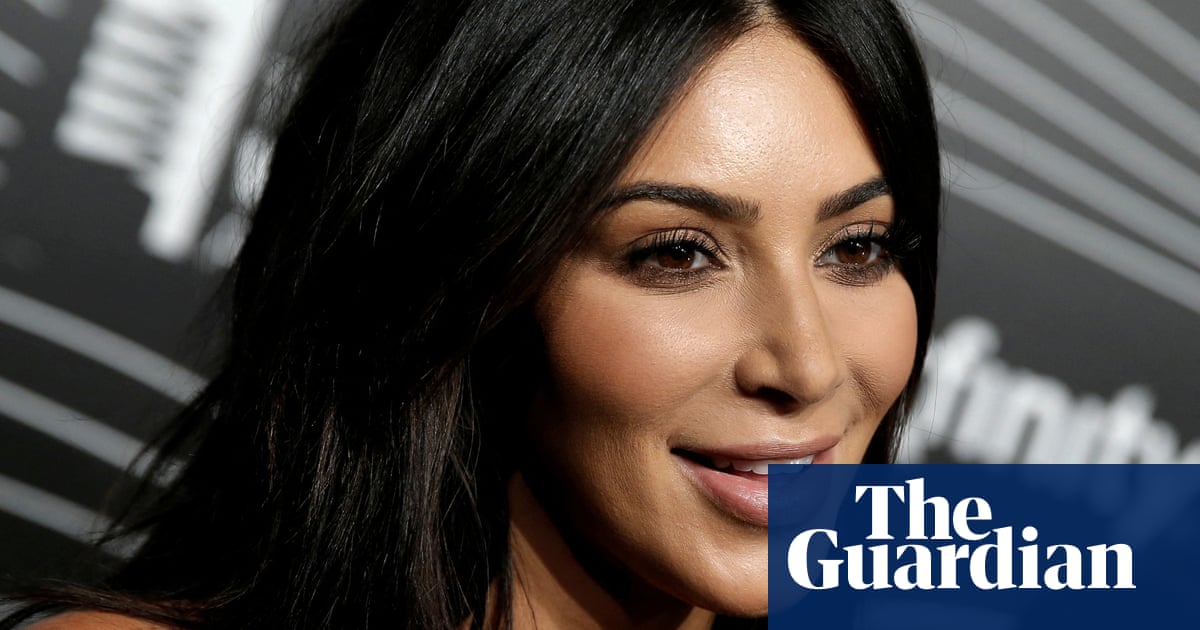 Show caption Kim Kardashian is said to have been a victim of doxxing – the revealing of private residential addresses and images online. Photograph: Mike Segar/Reuters Meta Facebook should guard against revealing private addresses, board recommends Oversight Board of Meta recommends exception to privacy rules should be removed Jamie Grierson @JamieGrierson Tue 8 Feb 2022 13.00 GMT Share on Facebook

Facebook and Instagram should tighten privacy rules to protect against the revealing of private residential addresses and images online, known as doxxing, according to the independent body that decides if content should be on the social media platforms.

The Oversight Board of Meta, the parent company of Facebook and Instagram, has recommended that an exception to the company’s privacy rules that allows the sharing of private residential information when it is considered “publicly available” should be removed.

Such a move “would help Meta better protect people’s private residential information”, the board said in its “policy advisory opinion” published on Tuesday.

Victims of doxing, include journalists, abortion providers and celebrities such as Scarlett Johansson, Kim Kardashian and Lady Gaga.

Among its other recommendations, the board proposes that Meta create a communications channel for victims of doxing and give users more control over how they consent to sharing their private residential information.

The Facebook Privacy Violations policy states that “private information may become publicly available through news coverage, court filings, press releases, or other sources”, so when that happens, Meta may allow the information to be posted.

Currently, Meta’s internal guidance provided to content reviewers states that information “published by at least five news outlets” is no longer private information for the purposes of the Facebook Privacy Violations policy, the Oversight Board revealed.

“Once this information is shared, the harms that can result, such as doxing, are difficult to remedy,” the board added.

“Harms resulting from doxing disproportionately affect groups such as women, children and LGBTQIA+ people, and can include emotional distress, loss of employment and even physical harm or death.”

As a result, the board recommended removing the exception that allows the sharing of private residential information when considered “publicly available.”.

It would also no longer allow content if it contains residential addresses or imagery from financial records or statements of an organisation, court records, professional and business licenses, sex offender registries or press releases from government agencies, or law enforcement, the board added. 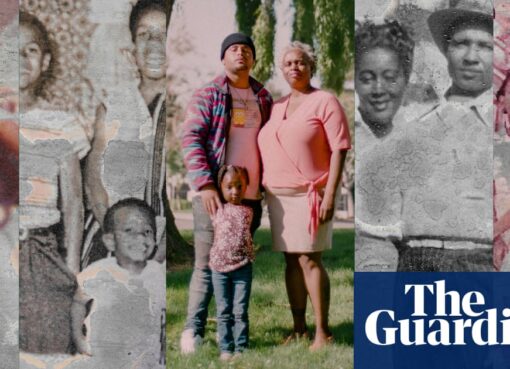 The forgotten history of what California stole from Black families 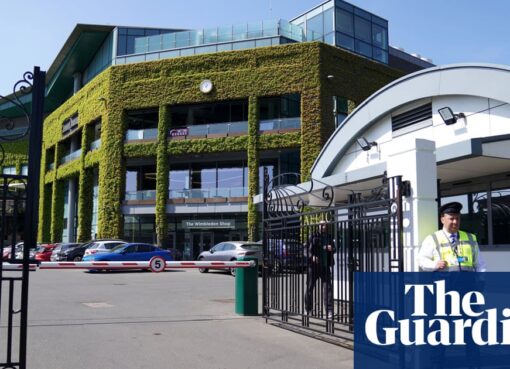