Racial tropes and stereotypes have continued to loom large in documentaries centred on black people despite pledges by the BBC and other broadcasters to change after the killing of George Floyd, according to new research.

Senior black professionals working in British television also voiced concern that the commissioning of ‘black programming’ was predominantly viewed through the interests of white commissioners.

The report, commissioned by the Sir Lenny Henry Centre for Media Diversity, examined 275 documentary programmes between April and May last year. It found that race and racism were still the leading subject matters when a programme featured a black person.

Crime was the second most popular subject while music was third across documentaries, a sector of TV in which black people disproportionately work in comparison with much lower levels of representation in drama, for example.

Black professionals working in the documentary genre also warned that the situation was being compounded by a lack of career progression among black media workers to positions of editorial control with real commissioning power.

Maxine Watson, an award-winning producer and former commissioner of BBC documentaries, said: “When TV talks about a ‘broad audience’ they are really talking about the broad white audience. So that means making sure niche or targeted subjects are done in a way that will appeal to that audience.”

The report, Black in Fact – Beyond the White Gaze, was conducted by award-winning documentary producer and director Cherish Oteka.

They noted that the BBC had the biggest sample size of 127 programmes that either featured black people or were about black experiences. Of the 127 programmes, 27% had race as the central premise of the show, making this the leading category for black stories on the BBC iPlayer.

They also highlighted concerns in relation to the BBC’s second biggest category of black programming, crime.

“Black stories have long been told in close relation to crime and criminality – the BBC’s representation of crime within black contexts ranged from murder and knife crime to sexual assault and harassment, child abuse, drug dealing, gangs and account scams. This creates a troubling association of fear and crime with the black community,” they said.

Oteka said that black producers or directors were often brought on board in documentary making to tell a black story but no real structural change happens.

“The production company is still white-owned and white-led, the crew is still predominantly white, the commissioner is white and the story is being shaped and primed to please a white audience,” they said.

Patrick Younge, a former BBC executive who was among industry professionals who spoke about their perception of black representation on UK public service broadcasters, said: “You can put black people on soap operas or a black person on the panel of every panel show; the numbers can rise really easily, it’s not hard at all. But whose story are they telling and from what perspective? That hasn’t really changed.” 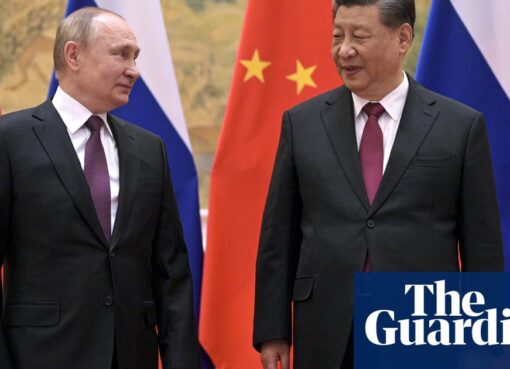 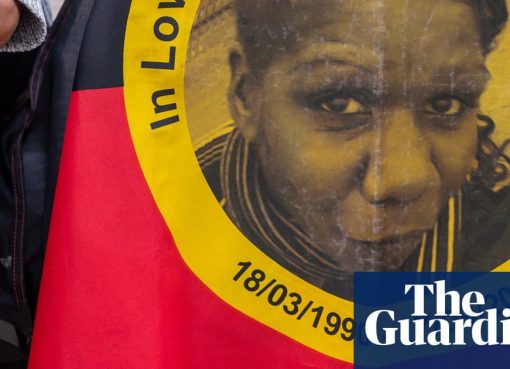 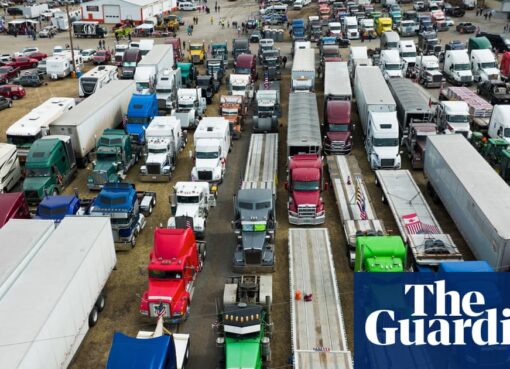