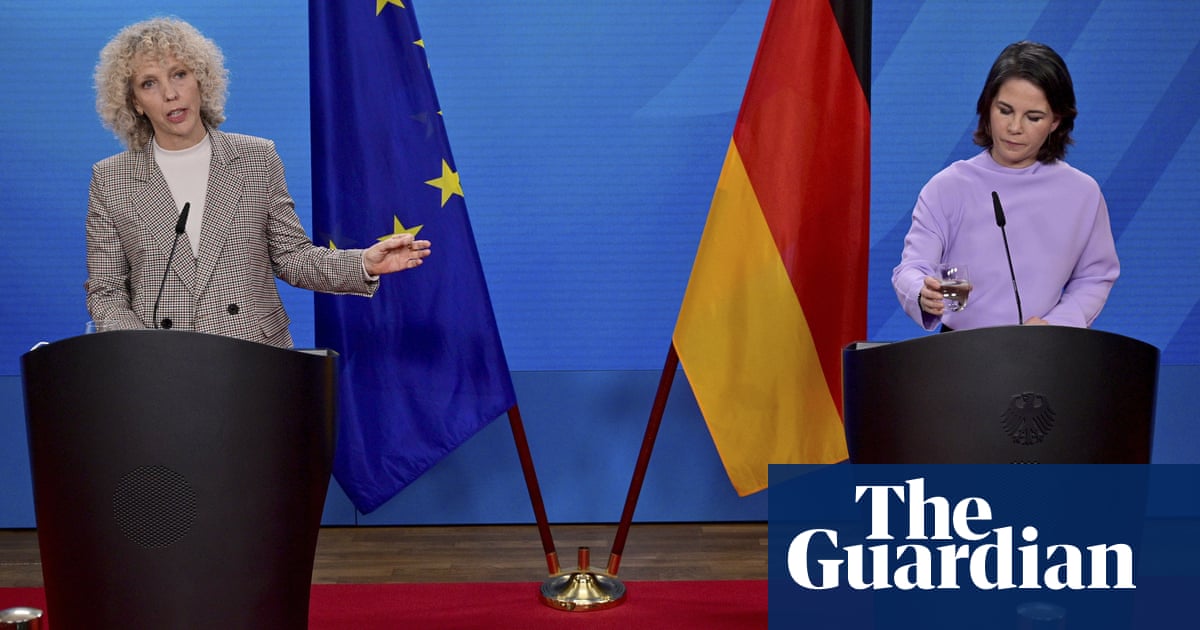 Germany’s foreign minister is facing domestic criticism over her surprise decision to recruit the head of Greenpeace as an international environmental envoy, including accusations she bent the rules to create the post and had obscured the divide between governing and lobbying.

Annalena Baerbock described Jennifer Morgan, the outgoing head of Greenpeace International, as “the new navigator at the helm of our international climate policy” when she announced her appointment this week.

As a future state secretary under Baerbock, Morgan will coordinate Germany’s €6bn (£5bn) international climate initiative across all the government ministries. The includes supporting projects in newly industrialised countries. She will also represent Germany at international climate conferences, the next being the UN’s meeting in Sharm el-Sheik in November.

Morgan, who starts the role on 1 March, will work across the government but is expected to have particularly close contact with Baerbock’s fellow Green party member, Robert Habeck, who is the minister for economics and climate protection, and Steffi Lemke, the environment minister, whose role includes conservation, consumer protection and nuclear safety.

The appointment of Morgan will help broaden the remit of her own ministry, Baerbock said on Wednesday. She added that Germany’s 226 diplomatic missions abroad were, by extension, “climate ambassadors” and would be included in her effort to place climate politics at the heart of German foreign policy.

But Morgan must first become a German citizen in order to become a state secretary. This, Baerbock said, was in the process of happening, but has prompted stiff opposition in conservative circles amid fears that a US citizen is not capable of representing German interests.

She will reportedly receive a salary in line with that earned by bureaucrats of a similar rank, of almost €15,000 a month.

Morgan will have to also undergo a security check by Germany’s intelligence services, with some critics suggesting it may be difficult for her to distance herself from Greenpeace protest initiatives where its activists have clashed with the law.

Politicians from the opposition conservative alliance have led the condemnation. Thorsten Frei, a member of the Christian Social Union, called the decision hypocritical.

He said: “To make a Greenpeace activist state secretary with the wink of an eye does not tally with the recent standards announced by parliament to more clearly identify the influence of interest groups. To grant citizenship and the status of civil servant to a prominent American lobbyist on the quick is a highly idiosyncratic event.”

Alexander Dobrindt, the head of the parliamentary group of the Christian Social Union, said the government was opening itself up to manipulation. “That international lobbyists regardless of the topic, are allowed to take over the leadership of government ministries I find surprising, even for this government,” he said.

Lukas Köhler, vice-chair of the parliamentary group of the pro-business FDP, part of the three-way coalition government alongside the Greens and the Social Democrats, told Handelsblatt that the general public had reacted “with a degree of astonishment” because of what he called Greenpeace’s “radical views” and its involvement in some activist events in Germany in recent years that had been seen to backfire.

Transparency International, the anti-corruption organisation which is based in Berlin, said it saw the appointment as largely unproblematic as the goal behind it was a transparent one, to advance climate protection in the foreign ministry.

“For that you clearly need experts,” its chair, Hartmut Bäumer, told the news network RND. “This isn’t about financial advantages for Greenpeace, rather about moral concerns. That is the difference from other organisations for whom financial lobbyism is the priority.”

But TI’s managing director, Anna-Maija Mertens, said the organisation would monitor the way in which Morgan carried out her role. “Of course Jennifer Morgan has to ensure she maintains a broad, balanced weighing up of interests,” Mertens said.

Ever since her appointment two months ago, Baerbock, who has been mainly focused on tackling high-level crises such as the standoff between Russia and the west over Ukraine, has stressed the importance of broadening the remit of her ministry to include environmental affairs.

She has quashed the expectation that she would be forced against her will to water down her commitment to green issues in order to concentrate on the wide range of pressing diplomatic concerns.

There had been speculation she had in effect been sidelined in the role of foreign minister because of a worse-than-predicted performance in September’s election over negative publicity stemming from plagiarism allegations.

While she has earned a mixed response for her diplomatic efforts to tackle tensions over the Ukraine border, the role has caused her international profile to soar.

Speaking in fluent German, Morgan said at a press briefing in Berlin on Wednesday morning that she had lived in the city since 2003 and that her “heart beats for Germany”.

Greenpeace’s reputation in Germany was damaged when a protest by one of its activists went spectacularly wrong before Germany’s Euro 2020 match against France. A man lost control of his paraglider as he attempted to fly over the Allianz Arena in Munich. Two people were injured.

Officials said the paraglider narrowly escaped getting shot down by marksmen. The stunt was widely condemned as reckless, including by the Green party, and Greenpeace later apologised. Jan-Marco Luczak of the FDP said that, as head of Greenpeace, Morgan should be “held responsible for such life-threatening and punishable initiatives”. 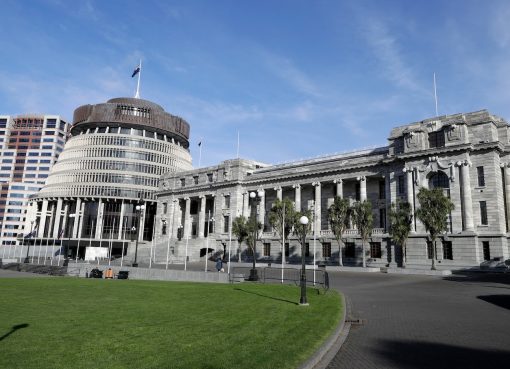 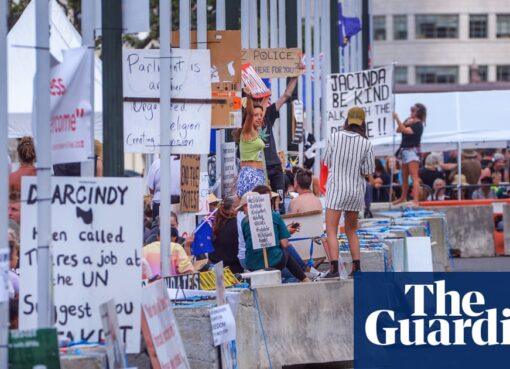 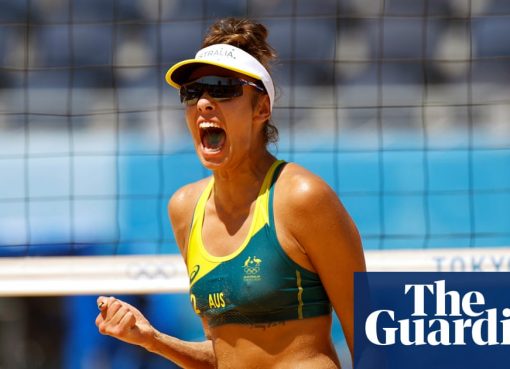