The three-member tribunal sentenced the activists to 12-month jail terms after acquitting the bishop, Seraphim, the Metropolitan of Piraeus, of antisemitic rhetoric.

“Today’s outrageous verdict is representative of the institutionalised antisemitism that exists in Greece,” said Andrea Gilbert, one of the accused who works at the Greek Helsinki Monitor rights group. “We have immediately appealed and will fight it all the way.”

Tuesday’s trial had been closely watched by human rights groups. Calling the conviction “alarming”, Amnesty International tweeted: “The ruling poses a direct threat to the right to freedom of expression and has a chilling effect on human rights defenders advocating against racism and hate speech.”

Before the hearing, Human Rights Watch had described the charges against the activists as being part of a troubling trend in Greece of the criminal justice system being employed by the state against civil society.

The activists, who also include the Greek Helsinki Monitor’s spokesperson, Panayote Dimitras, had brought the complaint against Seraphim in April 2017. In it, they accused the bishop of public incitement to violence and hatred as well as abuse of ecclesiastical office for issuing a statement described by the country’s Central Board of Jewish Communities, KIS, as being replete with “well-known antisemitic stereotypes, conspiracy theories and traditional Jew-hating attitudes”.

After a prosecutor dismissed the complaint more than two years later – arguing the statement should be seen in the context of the doctrine of the Christian Orthodox church – the bishop responded by filing his own complaint against the activists for allegedly making false statements against him. A prosecutor referred the case to trial upon formally charging the pair in November.

This is not the first time the religious leader has caused an uproar with his statements. In 2015, he attributed new legislation giving same-sex couples expanded civil rights to the “international Zionist monster” controlling the leftist government then in power.

Five years earlier, he told a local TV station that Jews had orchestrated the Holocaust and were to blame for Greece’s debilitating debt crisis – comments he subsequently said were his own opinions and not those of the church.

Although Athens has recently forged excellent working relations with Israel, antisemitic attitudes are not uncommon in a society where the vandalism of Jewish memorials is also regularly reported.

The criminal charges against the activists had been condemned by an array of rights groups before the trial with many highlighting the increasingly difficult circumstances in which NGOs work.

“Human rights defenders [in Greece] are consistently targeted for their legitimate work,” said the international secretariat of the World Organisation Against Torture calling the situation for activists in the country critical. “[They] face different types of attacks, including surveillance, judicial harassment, arbitrary arrests, detentions, ill-treatment, entry bans and expulsions.” 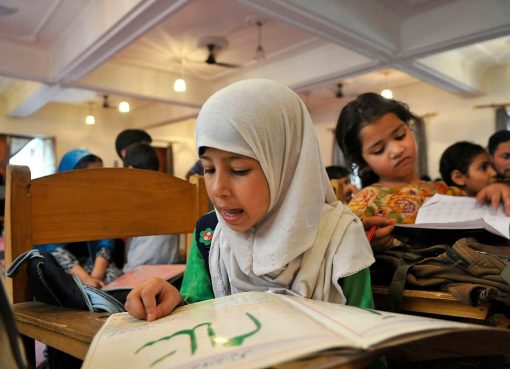 A well-educated woman from Jammu and Kashmir (J&K), Mahfooza Akhtar, has taken it upon herself to spread awareness regarding the importance of educating the girl child.“My goals are to become a te
Read More 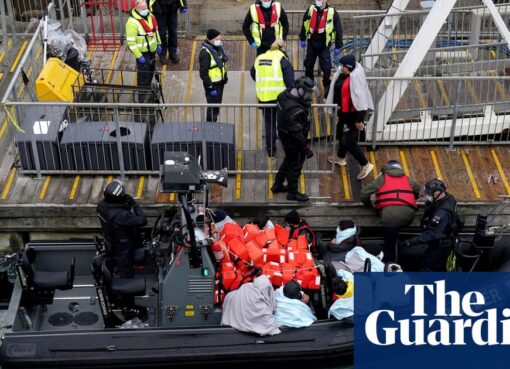 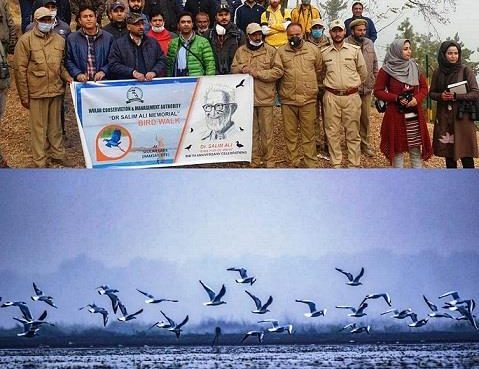 On the birth anniversary of Dr Salim Ali, prominently known as the ‘Birdman of India’, a ‘Bird Walk’ programme was organized by the Wular Conservation and Management Authority (WUCMA) of Jammu and Kas
Read More