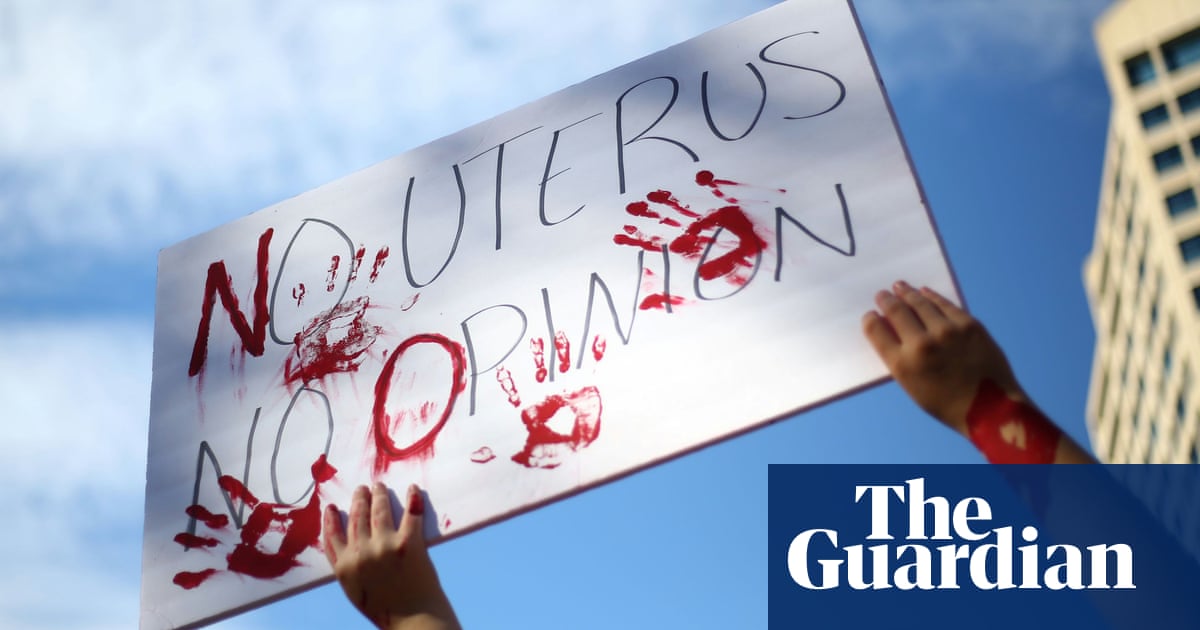 Show caption A protester holds a sign during the nationwide Women’s March in Texas in October 2021. Photograph: Lindsey Wasson/Reuters Abortion Majority of US abortions in 2020 were medication abortions, analysis finds The increase came as telehealth and mailing medication during the pandemic made healthcare accessible for vulnerable people Jessica Glenza @JessicaGlenza Thu 24 Feb 2022 14.00 GMT Share on Facebook

Medication abortion accounted for the majority of all abortions for the first time in US history in 2020, a new analysis by the Guttmacher Institute has shown.

Sometimes called the “abortion pill”, medication abortion is a two-drug treatment that is approved to terminate a pregnancy up to 10 weeks gestation or less. The drugs, sold under the brand name Mifeprex, have accounted for an increasingly large share of all abortions in the US since its introduction in 2000.

In 2020, the proportion of all pregnancies terminated with medication in the US jumped to 54% from 39% in 2017. Experts believe the increase was driven by the Covid pandemic and updated FDA regulations, which allowed the medication to be prescribed via telemedicine.

“We are seeing more people using medication abortion and some of that may have to do with the pandemic and being able to protect themselves from Covid,” said Elizabeth Nash, interim associate director of state issues at the Guttmacher Institute, a leading reproductive rights group.

What’s more, pandemic-era regulations that allowed for telehealth prescribing and mailing of abortion medication meant many people did not have to face aggressive protesters or harassment outside clinics.

“Because so many abortion patients are low-income, are Black and brown individuals, are young people, are LGBTQ individuals – people who have been systematically oppressed and faced barriers to accessing healthcare – being able to get access to abortion through telehealth is incredibly important,” said Nash.

Growing use of the “abortion pill” is also seen as a threat by anti-abortion campaigners, who have pushed state laws restricting access to the medication and made abortion medication the subject of online disinformation campaigns. Such campaigners would not be able to confront people seeking abortions if they are not forced to go to clinics.

Anti-abortion campaigners have been emboldened by a forthcoming supreme court decision, which is expected to severely restrict abortion rights by striking at the landmark 1973 Roe v Wade ruling, which found a constitutional right to terminate a pregnancy and invalidated dozens of state abortion bans nationally. A decision is expected in June.

Medication abortion is regarded as very safe, and uses mifepristone, followed by misoprostol. The drugs were introduced in 2000. By 2016, more than 3 million American women had taken the drug with 19 deaths reported, an effective mortality rate of 0.00063%. By contrast, giving birth poses a risk of death 14-times higher, according to a New England Journal of Medicine commentary article (the author received an unrestricted grant from Danco Laboratories, the maker of Mifeprex).

In April 2020, as the pandemic shut down healthcare facilities across the country, the FDA temporarily allowed telemedicine prescribing and mailing of mifepristone. The decision was made permanent in December.

In 2022, 16 states have so far introduced restrictions on mifepristone, including seven states which have introduced legislation to outlaw medication abortion entirely.

Thirty-two states already limit the healthcare providers who can prescribe medication abortion to doctors, even as providers such as nurse practitioners may also manage patient’s health. In 19 states, the prescriber must be present at the time mifepristone is administered, effectively barring telemedicine prescribing.

In addition to legal restrictions, medication abortion has become the subject of disinformation campaigns by anti-abortion organizations, many of whom advertise “abortion reversal” protocols.

The American College of Obstetricians and Gynecologists has described so-called abortion reversal “unproven and unethical”. The only high-quality, randomized controlled trial to be conducted on the treatment was halted in 2019 when three women suffered severe hemorrhaging and had to be hospitalized.

Guttmacher released a second analysis showing it became significantly harder for low-income women to access birth control during the pandemic. A three-state survey in Arizona, Iowa and Wisconsin found between 30% and more than half of women faced delays or barriers in obtaining contraception. Those obstacles were exacerbated when women faced financial hardship caused by the pandemic. 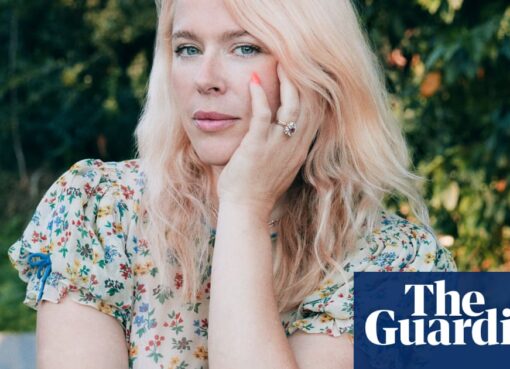 ‘I could not get out of Britain fast enough’: Amanda de Cadenet on tabloid bullies, teenage fame and making it in the US

Show caption ‘I think I became a photographer because of my own experience of being objectified’ … Amanda de Cadenet in Los Angeles this month. Photograph: Celeste Sloman Women ‘I could not get out of
Read More 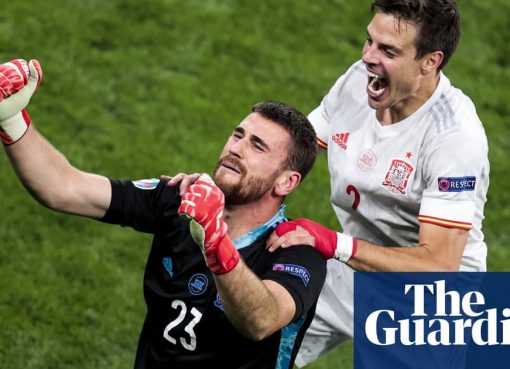 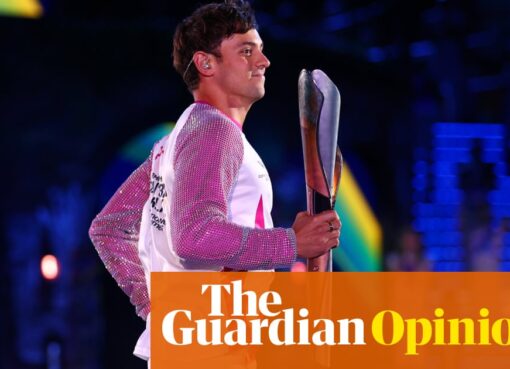 Commonwealth and church leaders take note: the days of colonial prejudice are over