More than a thousand large trucks, recreational vehicles and cars are gathering on the outskirts of Washington as part of a protest against Covid-19 restrictions that threatens to roll on the US capital in the coming days.

The so-called “People’s Convoy”, which originated in California and has drawn participants from around the country, is calling for an end to all pandemic-related restrictions. It was inspired by demonstrations last month that paralyzed Ottawa, Canada’s capital city.

The convoy’s message has been undercut in recent weeks as major US cities have rolled back mask mandates and other measures against Covid-19, which has led to more than 950,000 deaths in the United States but has been mitigated with vaccines and therapeutics. Joe Biden, a Democrat, signaled in his State of the Union speech on Tuesday that the country was entering a new, more controlled phase of the pandemic without business lockdowns or school closures.

Still, more than 100 18-wheeler trucks amassed with other vehicles on Friday evening at the Hagerstown Speedway, a racetrack about 80 miles (129km) from downtown Washington, according to Reuters witnesses. Drivers continued to stream into the parking lot on Saturday morning, one witness said.

A website for the protest said they did not plan to enter “DC proper” and social media posts suggested they could remain at the racetrack on Saturday. But one participant who described himself as the lead trucker told a cheering crowd at the racetrack on Friday night that he would drive his truck into the heart of the American capital.

“DC, the government, whomever, can claim that they have all this opposition for us waiting in DC,” the man said. “But that flag on the back of my truck will go down to Constitution Avenue between the White House and the Washington Monument.”

A little more than a year ago, supporters of the former Republican president Donald Trump stormed the US Capitol in an attack that left five people dead and more than 100 police officers injured.

US federal law enforcement agencies have been coordinating with state and local authorities for weeks in preparation for the possible arrival of the convoy, said one US official who requested anonymity to discuss internal operations.

A 26 February US Department of Homeland Security (DHS) bulletin to law enforcement reviewed by Reuters said trucker convoys could hinder emergency responders depending on the size of the protest.

The bulletin said federal law enforcement was not aware of any substantiated threats from domestic violent extremists, but that some extremists “probably will be drawn to the event and could engage in premeditated or opportunistic violence”.

The DHS said the possibility of an attack could be higher because Covid restrictions have been a “key driver” of domestic extremist violence over the last two years. Federal officials would be unlikely to see violent plotting in online public platforms beforehand due to the use of encrypted apps and private forums, it said. Federal law enforcement was also cognizant of the need to respect the right to peaceful protest, the official said.

On Friday evening, a woman from nearby Silver Spring, Maryland, who identified herself only as “Dorothy” said she opposed Covid-related restrictions and that the issue had caused divisions in her family and problems at work.

“I think our medical choices are private and we should not be required to disclose them to participate in everyday activities,” she told Reuters. 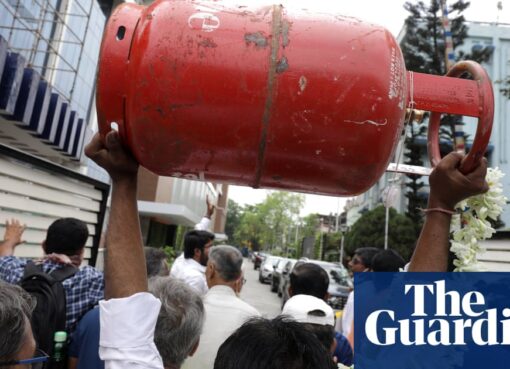 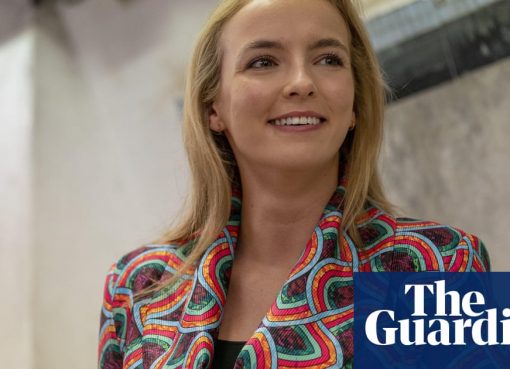 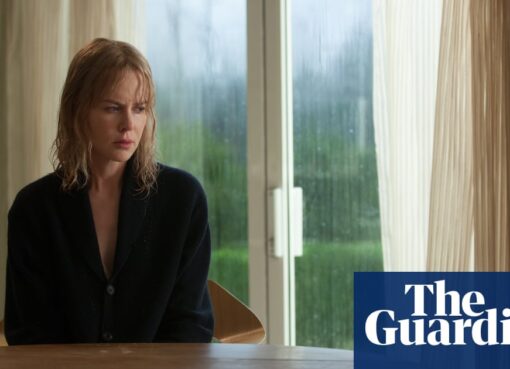