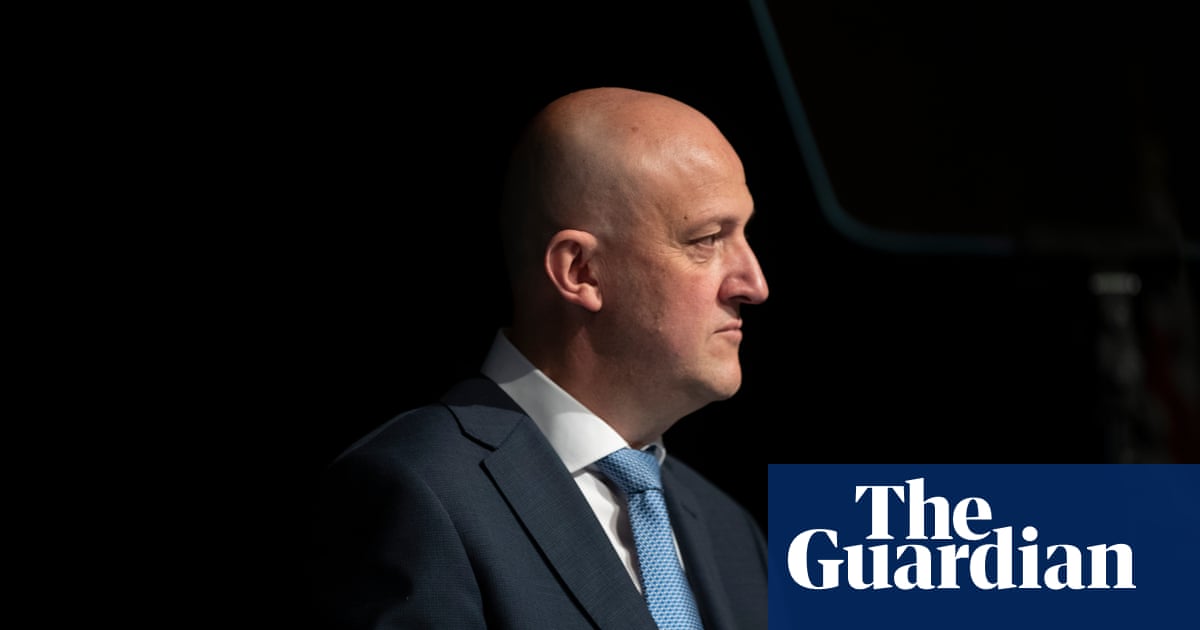 The spy agency Asio has warned more “angry and alienated Australians” could turn to violence after being exposed to “an echo chamber” of extremist messaging, misinformation and conspiracy theories during the coronavirus pandemic.

The Asio boss, Mike Burgess, said on Wednesday the pandemic had sent online radicalisation “into overdrive” and he noted a “deeply distressing” trend of children – some as young as 13 – being radicalised online and in school.

“As a nation, we need to reflect on why some teenagers are hanging Nazi flags and portraits of the Christchurch killer on their bedroom walls and why others are sharing beheading videos,” Burgess said in a speech on Wednesday night.

In his annual threat assessment speech in Canberra, Burgess also disclosed that Asio had “recently detected and disrupted a foreign interference plot in the lead-up to an election in Australia”.

He said the nation needed to be on guard against foreign interference in 2022 given a federal poll was looming – and he said foreign spies were attempting to cultivate government employees via social media.

Burgess said during the Covid pandemic isolated individuals spent more time online where they were “exposed to extremist messaging, misinformation and conspiracy theories” without some of the circuit breakers of everyday life.

“In some cases, it accelerated extremists’ progression on the radicalisation pathway towards violence,” he said.

Burgess said Asio had produced an assessment in 2007 warning that a future pandemic would result in increased anti-government behaviour.

“We have certainly seen that with Covid. While Asio’s overall terrorism caseload has decreased since this time last year, there’s been a distinct increase in radicalisation and specific-issue grievances,” he said.

“Some Australians believe the government’s approach to vaccinations and lockdowns infringed their freedoms. And in a small number of cases, grievance turned to violence.”

“We have also seen threats against public office holders, an attack on a vaccination clinic, and several physical assaults on healthcare workers. We assess that these tensions and the associated possibility of violence will persist.”

While lockdowns and mandatory quarantine requirements were being eased, the Asio chief said, vaccination requirements for some types of work and travel would “continue to drive anger, uncertainty and fear within a small section of society”.

This group viewed the restrictions “as an attack on their rights, the creation of a two-tier society and confirmation of their perceived persecution”.

Burgess said his intelligence agency “does not have any issue with people who have opinions they want to express” – as that was a critical part of a vibrant democracy – but its concern was “where opinions tip into the promotion of violence, or actual acts of violence”.

‘Cocktail of fears, frustrations and conspiracies’

Burgess said on Wednesday the behaviours in response to Covid lockdowns and vaccinations were “not specifically left or rightwing” but rather “a cocktail of views, fears, frustrations and conspiracies”.

Individuals who were willing to support violence in this context were “best and most accurately described as ideologically motivated violent extremists”.

“Some of the alleged violent acts at the recent Old Parliament House protest are a case in point,” he said.

“The individuals involved were driven by a diverse range of grievances, including anti-vaccination agendas, conspiracy theories and anti-government sovereign citizen beliefs.”

Burgess said Asio expected to “see more of this behaviour in Australia in the medium term” with protests driven by diverse specific-issue grievances to be part of the security environment for the foreseeable future.

“In some cases, protesters will advocate the use of violence, and in a smaller number of cases, they may use violence,” he said.

Many of the actors were “newcomers” so it was harder for Asio to “get a sense of what is simply big talk – and what is genuine planning for violence”.

He said the most likely terrorist attack scenario in Australia over the next 12 months continued to be a lone-actor attack.

While Asio did not believe the Taliban takeover of Afghanistan had increased the immediate terrorist threat to Australia, the agency was concerned that in the longer term violent extremists “from our region” may travel there for militant training.

Alarmingly, Burgess said, the number of under-18s being radicalised was increasing. He said children as young as 13 were embracing extremism, both religiously and ideologically motivated.

“At the end of last year, on average, minors represented more than half of our priority counter-terrorism investigations each week.”

He said Asio and law enforcement were not the answer to stopping teenage radicalisation – “we do not belong in the classroom” – and urged parents, schools, clubs and community leaders to step in early if children were acting out of character.

Burgess was vague when describing the target of a recently disrupted foreign interference plot in the lead-up to “an election” in Australia.

He would not identify which jurisdiction “because we are seeing attempts at foreign interference at all levels of government, in all states and territories”.

But Burgess said the case “involved a wealthy individual who maintained direct and deep connections with a foreign government and its intelligence agencies”.

The goal, he said, was “secretly shaping the jurisdiction’s political scene to benefit the foreign power”.

“The puppeteer hired a person to enable foreign interference operations and used an offshore bank account to provide hundreds of thousands of dollars for operating expenses,” Burgess said.

The employee, he said, “began identifying candidates likely to run in the election who either supported the interests of the foreign government or who were assessed as vulnerable to inducements and cultivation”.

Burgess said the puppeteer and the employee “plotted ways of advancing the candidates’ political prospects through generous support, placing favourable stories in foreign language news platforms and providing other forms of assistance”.

He said the political candidates had no knowledge of the plot.

Asio intervened because of the “deliberate deceit and secrecy about the foreign government connection” and ensured “the plan was not executed and harm was avoided”. 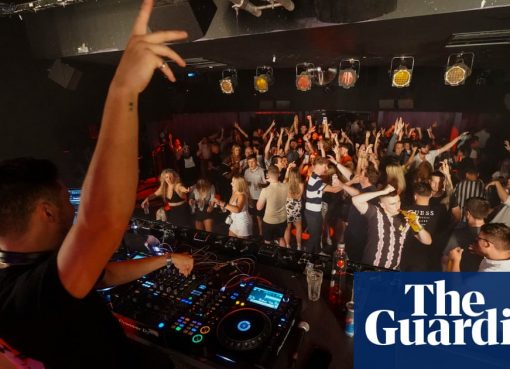 Friday briefing: No dancing around it – young urged to get jabs

Top story: ‘Don’t miss out, get your shot’ Hello, Warren Murray putting the best information we have at your disposal. Unvaccinated young people are being warned they will “miss out” on access to ni
Read More 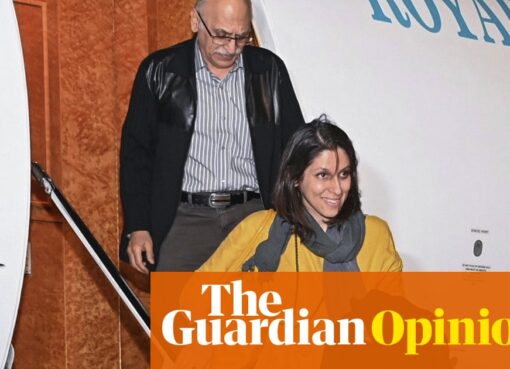 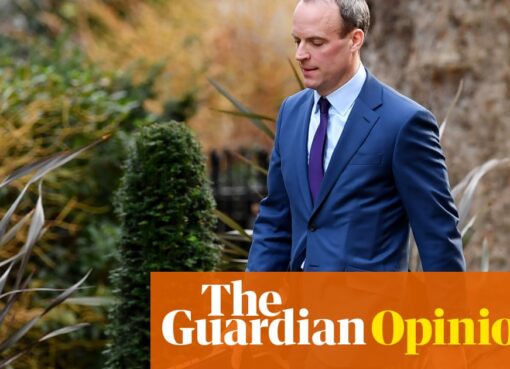