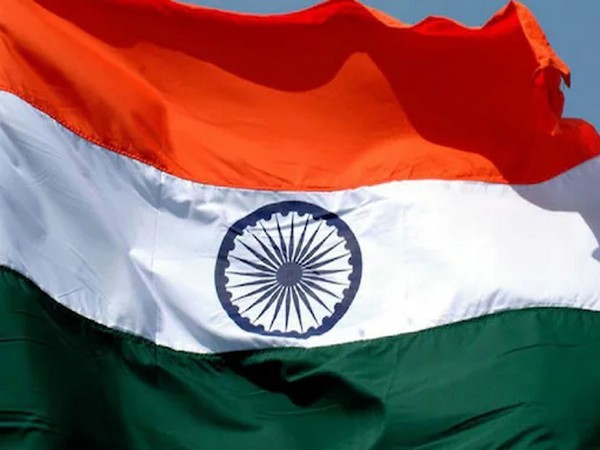 According to Arindam Bagchi, the official spokesperson of the Ministry of External Affairs, the Ministry and embassies are in regular touch with the students and advised them to take safety precautions.
“We are deeply concerned about Indian students in Sumy, Ukraine. Have strongly pressed Russian and Ukrainian governments through multiple channels for an immediate ceasefire to create a safe corridor for our students,” Arindam Bagchi said in a Tweet.
“Have advised our students to take safety precautions, stay inside shelters and avoid unnecessary risks. Ministry and our Embassies are in regular touch with the students,” he added in another Tweet.
The MEA on Friday said that over 20,000 Indians have left Ukraine since our first travel advisory was issued. He mentioned that sixteen flights were scheduled for the next 24 hours including Indian Air Force’s C-17 aircraft.
While Ukrainian Ministry of Foreign Affairs said that it is doing everything in its capability to evacuate hundreds of foreign students from Sumy city.
“We are doing everything we can to evacuate hundreds of foreign students from the Sumy city. #Sumy is now on the verge of a humanitarian catastrophe due to indiscriminate Russian shelling. Ukraine is doing its best to save and secure people,” the ministry said in a Tweet.
A seven-hour ceasefire has begun in Mariupol and Volnovakha cities of Ukraine to set up humanitarian corridors for the evacuation of civilians and delivery of food and medicines, according to media reports.
“Temporary ceasefire begins in Mariupol and Volnovakha to set up humanitarian corridors. The corridors will serve to evacuate civilians and deliver food and medicine to the cities that have been cut off from the world by Russian attackers,” tweeted The Kyiv Independent, a Ukraine media outlet.
The media outlet informed that the ceasefire will aid the evacuation of 440,000 people of Mariupol and 21,000 people of Volnovakha.
“The ceasefire is declared for 9 a.m. – 4 p.m. today. The evacuation of civilians is set to start at 11 a.m. Mariupol, of 440,000 people, and Volnovakha, of 21,000 people, have been largely cut off water, heat, and electricity,” it tweeted.
Amid the Ukraine-Russia crisis raging for over a week now, Ukraine plans to hold the third round of talks with Russian officials to try to end the fighting triggered by Moscow’s invasion this weekend, said one of Kyiv’s negotiators. 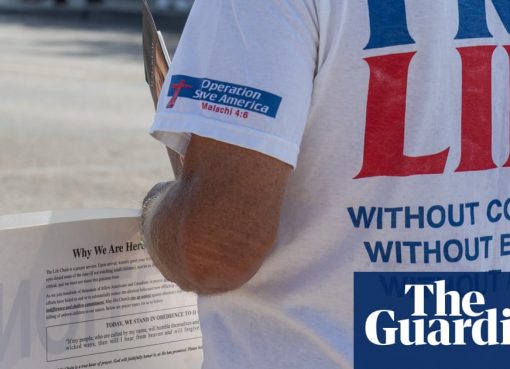