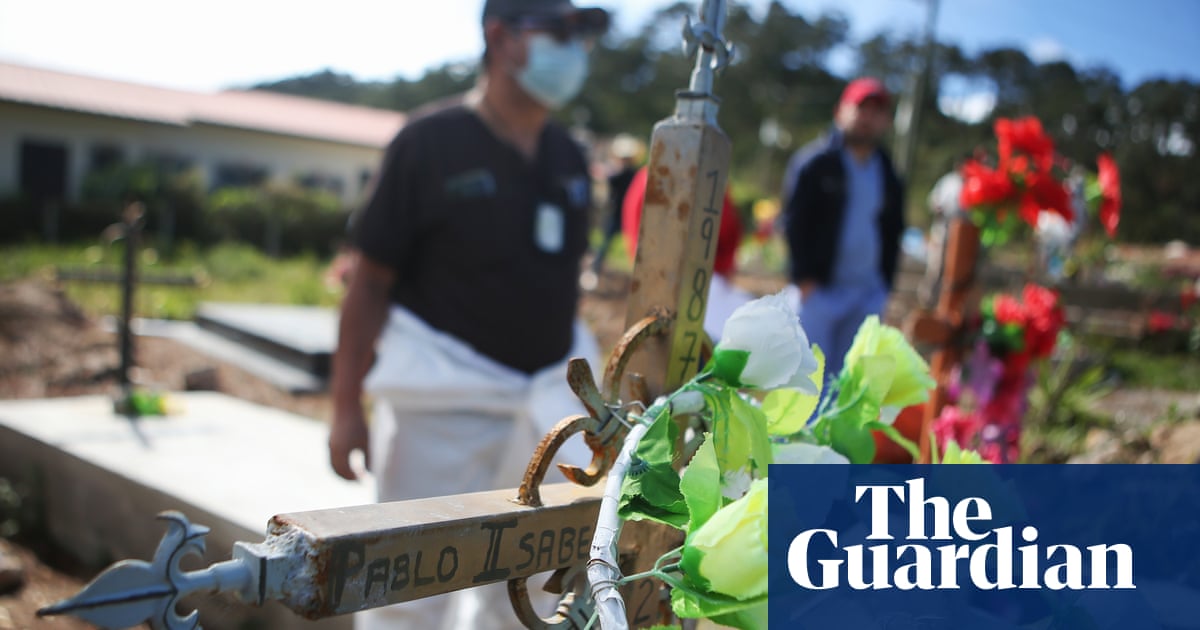 A Colombian conservationist who saved a rare species of parrot from extinction, a young feminist activist in Afghanistan, and two poets in Myanmar who used words to protest against the military coup were among 358 human rights defenders murdered in 35 countries last year, analysis has found.

The environmentalist Gonzalo Cardona Molina, 55; Frozan Safi, a 29-year-old Afghan economics lecturer; and K Za Win and Khet Thi, two of several poets to be killed, were among those targeted because of their “peaceful and powerful” work, according to a global analysis of threats and attacks faced by human rights activists compiled by Front Line Defenders (FLD) and the Human Rights Defenders Memorial.

Many of the killings could have been prevented, as they were preceded by threats and calls for protection, according to FLD, which tries to protect activists at risk.

As in previous years, most killings took place in the Americas and in the Asia-Pacific region. Colombia, where activists are routinely targeted by armed groups despite the 2016 peace accord, remained the most dangerous country to be a human rights defender, with 138 deaths recorded.

The second deadliest country was Mexico, with 42 deaths, followed by Brazil, India, the Philippines and Afghanistan, where the Taliban takeover in August accelerated the country’s human rights crisis.

The majority of those killed, 59%, worked on land, environmental and indigenous rights, where their activities disrupted the economic interests of corporations and individuals in mining, logging and other extractive industries.

Hundreds more human rights defenders were beaten, detained and charged, FLD said, particularly in the Middle East. Crises in Myanmar, Nicaragua and Afghanistan have forced defenders to go into hiding or flee.

Mourners carry the coffin of a 14-year-old Colombian environmental activist, Breiner David Cucuñame, who was shot while on patrol with an unarmed group, the Indigenous Guard, in January. Photograph: AFP/Getty

Andrew Anderson, director of FLD, said: “In most cases, human rights defenders are threatened. If there was a response when threats are reported and protection measures taken, then surely some of these killings could be prevented.

“A lot of the killings in Colombia and Mexico are entirely preventable,” hesaid. “They are planned assassinations of people who the perpetrators want to get rid of. They do it with impunity.

“In Colombia, there is a national protection mechanism where the state provides bodyguards and armoured cars to human rights defenders. But that is mainly in the cities. The presence of the Colombian state is limited in rural areas.”

In 2020, 331 defenders were killed, across 25 countries. Anderson said: “We are extremely concerned about the number of killings. We have seen an increase in the number of countries.

“The big difference this year is the numbers in Mexico and India. In Mexico there is increasing violence in the context of the cartels, and in India, there is a crackdown on civil society more broadly by the Modi government.”

A larger proportion of murdered defenders were women and transgender women, 18% of the total killed compared with 13% in 2020.

“We’ve seen the horrific killing of women human rights defenders in Afghanistan, including Frozan Safi, who was brave enough to protest in the streets and was lured with the promise of evacuation,” said Anderson.

Safi received a telephone call from an anonymous person who claimed they could safely evacuate her from the country. Two weeks later, her body was discovered with the bodies of three other woman. All had been active in demonstrations after the Taliban takeover.

The names of the 358 defenders killed last year have been documented and verified by the Human Rights Defenders Memorial, a global initiative of national and international human rights groups.

Despite widespread impunity for such killings, 2021 brought a rare moment of accountability. Berta Cáceres, an indigenous environmentalist from Honduras, was murdered on 2 March 2016 after years of threats linked to her opposition of the 22-megawatt Agua Zarca dam. Five years later, Roberto David Castillo, a former president of the internationally financed hydroelectric company, Desa, was found guilty of collaborating in her murder.

Indigenous peoples comprise only about 6% of the global population yet made up almost a third of all human rights defenders killed.

A separate report by FLD highlighted tactics, including surveillance and the use of anti-terrorism charges by governments to criminalise the activities of human rights defenders. It revealed an “ecosystem of counter-terror laws, special investigative units, militarised battalions and court systems” employed against defenders.

“The fabrication of evidence and accusing human rights defenders of terrorism is becoming more brazen and overt,” said Anderson. “They think they can slap on these charges and it will make less scrutiny more likely.”

A leak of phone data in July last year suggests human rights lawyers, activists and dissidents were under threat from spyware developed by an Israeli company, NSO Group. An investigation in October by FLD uncovered the presence of NSO Pegasus spyware on phones belonging to six Palestinian human rights defenders. The spyware has since been found on phones of defenders in Bahrain, Jordan and El Salvador, FLD said. NSO have said use of the spyware is only meant for serious criminals and terrorists. 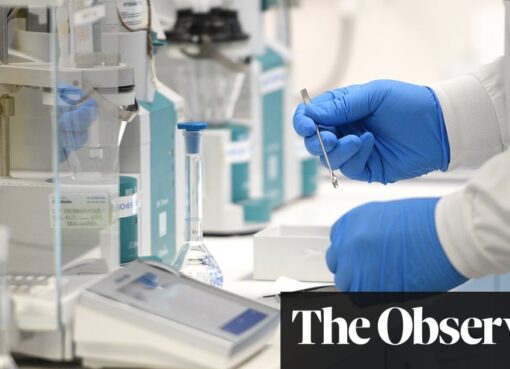 Letters: manufacturing is key to our future

Show caption A chemist at work at AstraZeneca: the pharmaceuticals industry is a UK success story. Photograph: Dan Himbrechts/AAP Observer letters Letters: manufacturing is key to our future The UK se
Read More 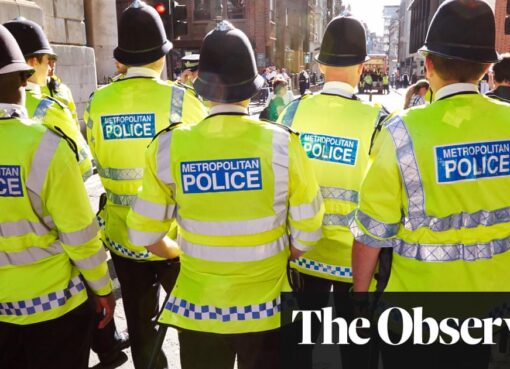 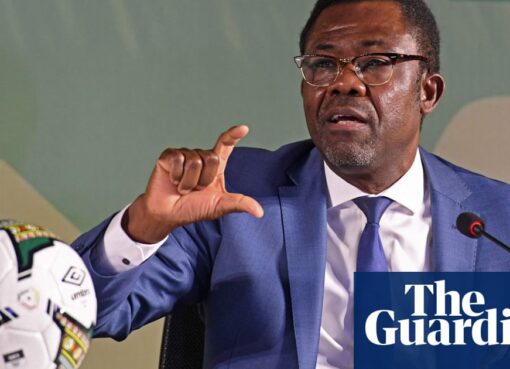