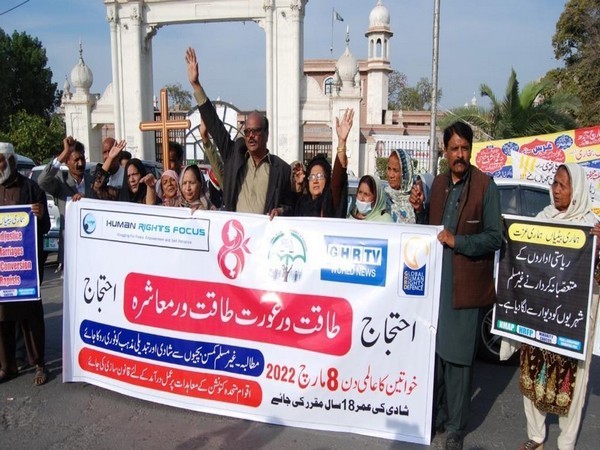 Islamabad, Paksitan: The Human Rights Focus, Pakistan in a media statement said that the people from different fields of life, especially activists, political workers, lawyers, students, teachers, and others, participated in a demonstration organized in front of the Press Club in Faisalabad against forced conversions of the girls from the minority communities.

Raising slogans, the participants protested against the forceful conversion and marriages of girls from religious minorities, including Hindus and Christians.

Addressing the participants, the HRFP president Naveed Walter said that they have to struggle jointly to create a safe space for minorities and minority women, particularly those who are facing challenges because of their religion and beliefs.

Stressing that the incidents of forced conversions and marriages affect over 1,000 minority women each year, Walter stressed that the local administrations do not help the victims on the grounds that “they’ve become Muslims”.

He also called for curbs on violence against women, particularly domestic violence, sexual abuse, honour killing, discrimination in educational institutions, while also seeking that culprits in such crimes should be brought to justice.

The HRFP urged the government to take practical steps for achieving the UN agenda 2030 of sustainable development goals of achieving gender equality, empowering all women and girls.

Notably, the HRFP has reported multiple times that Pakistan is the worst-performing country in terms of women’s empowerment, with minority women being more depressed and highly discriminated.

Several activists participating in the demonstration noted that underage minority girls in Pakistan are becoming targets of abduction, forced conversion and marriages but the law and enforcement institutions are “legalizing” such abuses. 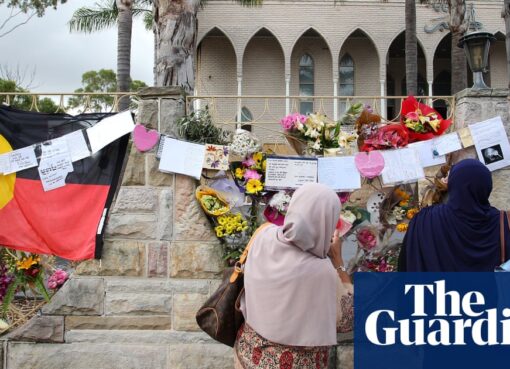 The Christchurch massacre triggered a surge of hate towards Muslim people in Australia, with women the vast majority of victims, a report has found. The Islamophobia Register Australia (IRA) recorded
Read More 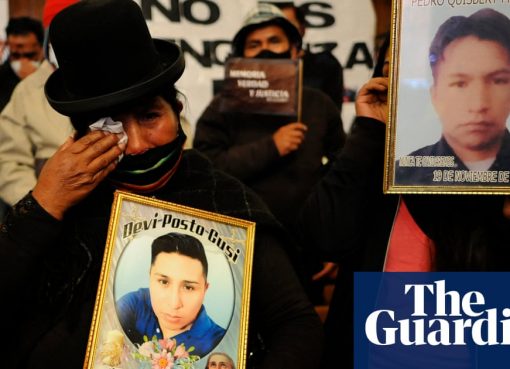 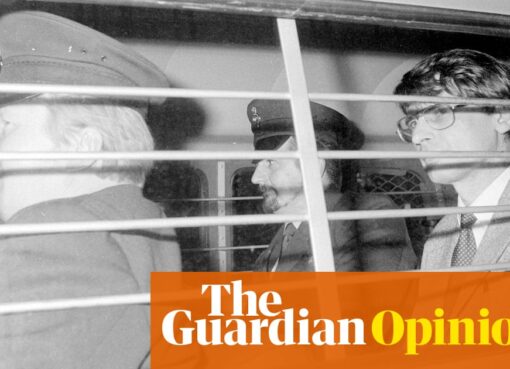