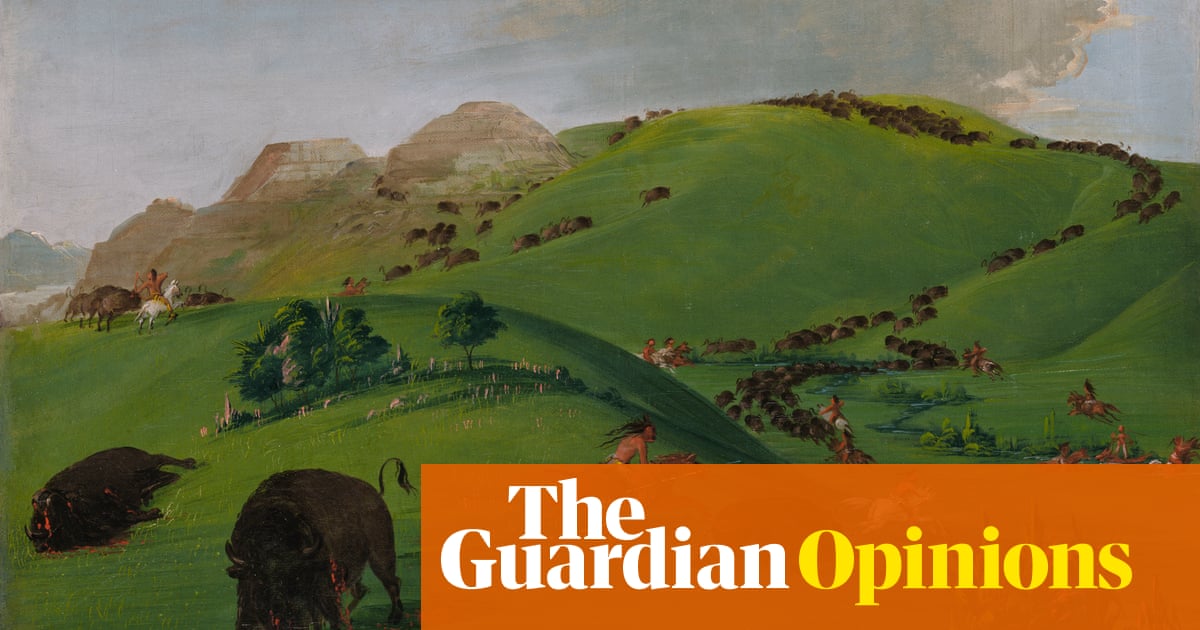 On 1 March 1872, the US president, Ulysses S Grant, enacted a federal protection for the Yellowstone landscape, creating America’s first national park and one of the first in the world. The decision affected thousands of people from at least 27 distinct Native American tribes. More than 10,000 years of history were erased from the narrative at the stroke of a pen.

Yet Yellowstone inspired a global national parks movement. Early parks were established to preserve “wilderness”, mostly by colonists grabbing land. The removal (or worse) of local people was not always an objective, but was too often a result. Despite many successes, protected area designations worldwide have notched up a catalogue of legacy issues.

A focus on legacy is fundamental, but author and historian David Treuer reminds us that Native Americans never left the landscape and they never lost their heritage. He proposes that America’s national parks could be returned to Native stewardship.

Native Americans are champions of ecological connectivity, essential for protected areas in an uncertain future

Native Americans are champions of ecological connectivity, essential for protected areas in an uncertain future under the biodiversity and climate crises. The late Don Shoulderblade, a Cheyenne spiritual leader, helped galvanise action by hundreds of Native American leaders and their allies through the Grizzly Treaty to protect Yellowstone’s wildlife. “The grizzly is sacred, an ancient spirit, a great healer and teacher. The grizzly is integral to our traditional spiritual lifeway,” he said. Their cause is to prevent the delisting of the grizzly bear under the US Endangered Species Act.

Native American campaigns have seen bison relocated to their lands, rather than be culled, and raised awareness on living with bears and wolves in the wider landscape. Native activism for the conservation of predators has contributed to a cascading trophic impact on the Yellowstone ecosystem, proving, Meghanlata Gupta, founder of Indigenizing the News, tells me, that: “Indigenous voices and knowledge systems should be at the forefront of environmental conservation movements.”

“Fortress conservation”, the idea that protected areas must be devoid of people, is morally wrong and simply does not work. The key to saving our planet lies both within and beyond the boundaries of our national parks. Our future is in their connectivity to the wider landscape and seascape, in the diversity of conservation approaches that we bring to bear, and in securing their contributions to people and nature.

After 150 years, thanks to our Native American allies, the beating heart of Yellowstone can empower us all. 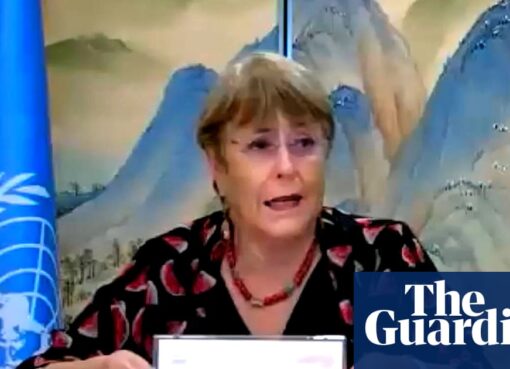 Show caption Michelle Bachelet, the UN high commissioner for human rights, speaking to journalists during a virtual press conference in Guangzhou at the end of her six-day visit to China. Photograph:
Read More 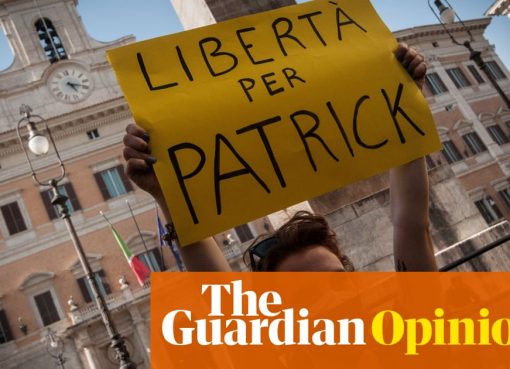 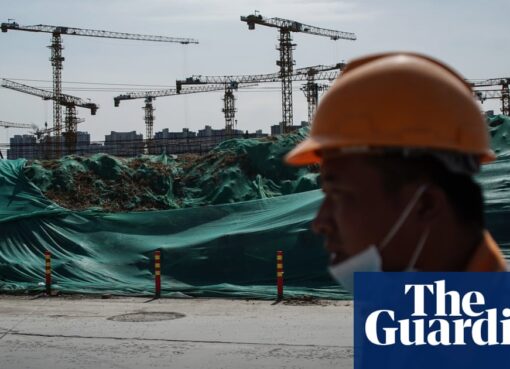