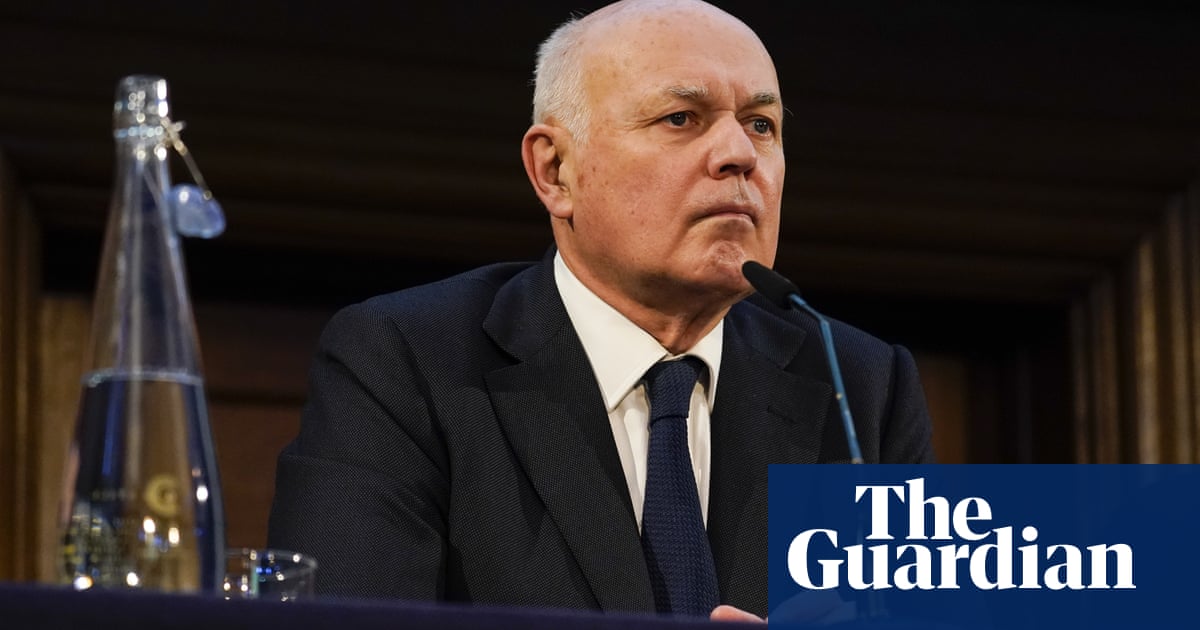 The former Conservative leader Iain Duncan Smith has warned Boris Johnson it will be hard to cling to power if the Metropolitan police finds he breached Covid rules.

The comments from the senior Tory will ratchet up pressure on the prime minister to resign if he broke the law, after Johnson received a questionnaire from the Met on Friday regarding alleged parties in Downing Street.

Johnson has so far remained bullish, insisting he broke no rules and having rejected calls to go. But Duncan Smith’s intervention could guide backbenchers – many of whom are said to be waiting for the Met’s probe to conclude before deciding whether to submit letters of no confidence.

If Johnson broke the law, “I think it would be very tough for anyone to remain after that”, Duncan Smith told the i. “If you’ve set the laws, and you break them and the police decide you have broken them.

“It will be difficult [if he’s fined], he knows that,” Duncan Smith continued. He added that Johnson should do more to convince MPs he can dig himself out of the hole, and must further reset No 10’s culture through restructuring.

Duncan Smith’s words were echoed by Bob Neill, the Conservative chair of the Commons justice committee, who said that Johnson staying on after a potential breach of the law would represent an unacceptable “double standard”.

“I think it will be very difficult for anyone to be in the position of the country’s principal lawmaker, and then break a law which they themselves had brought into force, and in particular, very much preached to other people to stick to,” Neill told Times Radio. “You can’t have double standards.”

But Johnson’s allies have said he will refuse to stand down if the policy investigation finds he broke the law. “I will survive,” Johnson sang to Guto Harri, his new communications director, Harri told the Welsh-language news website Golwg.360.

The former Conservative prime ministers Theresa May and, this week, John Major have publicly raised questions about Johnson’s leadership.

May told Johnson in the Commons last month: “What the Gray report does show is that No 10 Downing Street was not observing the regulations they had imposed on members of the public.

“So either my right honourable friend had not read the rules or didn’t understand what they meant and others around him, or they didn’t think the rules applied to No 10. Which was it?”

The idea that No 10 indulged in boozy parties while the nation refrained from seeing loved ones to stop the spread of the deadly virus has left Johnson on the ropes. A 25 January YouGov poll of 3,550 adults found that 62% said Johnson should resign – including 38% of Conservative voters – up from 56% on 11 January.

“The charge that there is one law for the government and one for everyone else is politically deadly – and it has struck home,” Major said.

Major criticised the handling of the Partygate row, saying that “brazen excuses were dreamed up” for ministers to “defend the indefensible”, with the upshot of making “the government look distinctly shifty”.

The most direct assault on Johnson’s premiership by a senior Tory came from the former Brexit secretary David Davis. Quoting the words of Oliver Cromwell, later said to Neville Chamberlain, Davis told the prime minister: “In the name of God, go.” 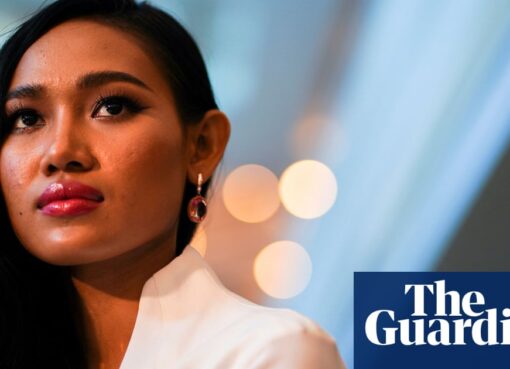 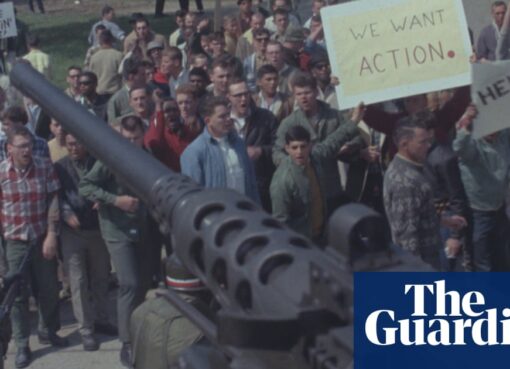 Show caption ‘A door swung open in the late 60s. Nothing that big or bright had ever happened and in so many American cities … And someone, something, sprang up and slammed it shut’ … a still from Rio
Read More