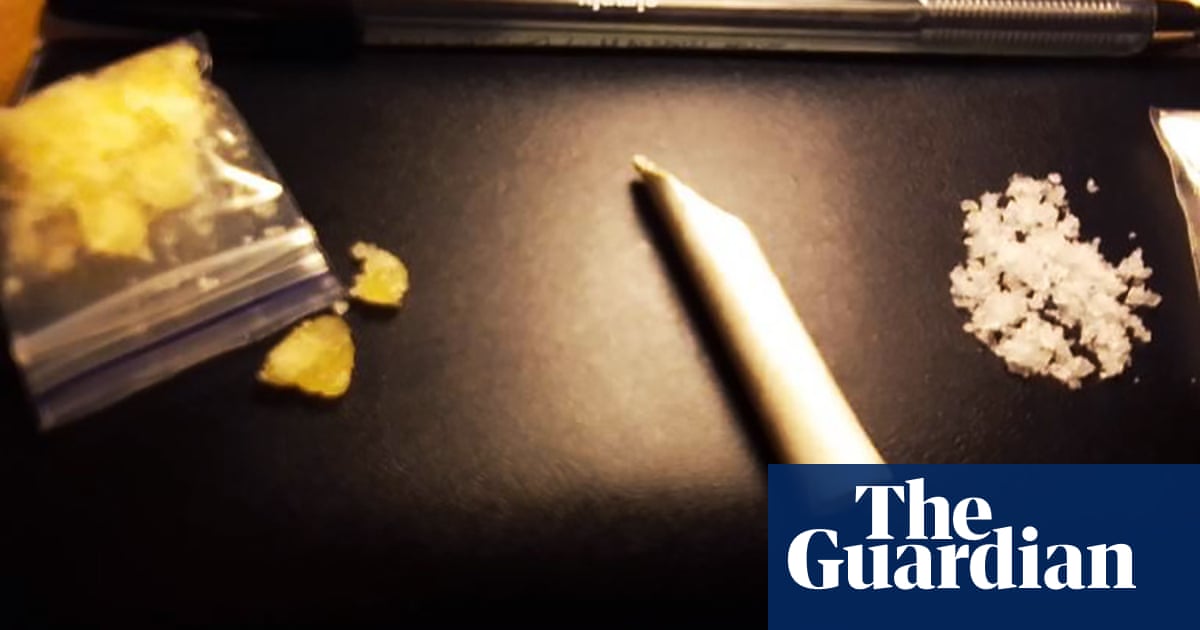 Show caption A supplied image described as showing a ziplock baggie full of buprenorphine found at the Villawood detention centre. Photograph: Suppied Australian immigration and asylum Villawood, Australia’s largest immigration detention centre, said to be ‘awash with drugs’ A small cohort of guards is smuggling at least $10,000 worth of drugs into the centre every week, sources in Sydney facility claim Ben Doherty @bendohertycorro Sun 20 Feb 2022 16.30 GMT Share on Facebook

Photographs from inside the centre show marijuana and “bupe” – buprenorphine, an opioid medication – in numerous compounds across the facility, which currently holds 450 people, in western Sydney.

Sources in the centre say the drug trade is widespread and widely known by staff and detainees. The drugs are brought into the centre by a small cohort of guards, multiple sources claimed.

Asked whether any staff had been dismissed over drug importation, Serco – the company contracted to provide “support services” inside Villawood – has confirmed one employee was dismissed and reported to police last year following an investigation into “illegal activity”.

Multiple sources, across compounds, have independently detailed one smuggling operation.

Those detained at Villawood are given a “buy-up” allowance every week which allows them to purchase incidental and personal items such as drinks, snack foods, shampoo and soap.

The goods available through the buy-up are bought by Serco, which recently signed a $715m extension to its contract with the Department of Home Affairs to provide support services inside Australia’s onshore immigration detention network. The Serco contract is ultimately paid for by Australian taxpayers.

Each detainee’s weekly “buy-up” allowance is 60 points. A 25g packet of loose tobacco costs 26 points, so a detainee can buy two packets a week.

These packets are collected and tightly packed in 5kg express post bags, which are also bought through the buy-up scheme, for 21.5 points.

“They pack these very tightly, about 50 packets per envelope,” a source said.

“As the tobacco is 25 grams, even when adding in the package weight that is still well below the weight limit. I see two-to-three envelopes leaving my compound alone per week, so I would guess the total leaving Villawood would be a minimum of six to eight. That means between 300-400 packets of tobacco per week.”

According to the source, outside the detention centre the tobacco is sold, usually below market price, illicitly by drug dealers, or through “chop chop” shops, and the detainees credited for their supply.

That credit is used to buy drugs or other contraband, which is then smuggled into Villawood.

With visitors prohibited because of Covid restrictions, drugs are being brought into the centre by a small cohort of guards, multiple sources claimed.

When visits were cancelled because of the risk of Covid, there were attempts made to fly drugs in via drones, or throw them over the fences, but these were largely intercepted.

One person with knowledge of the trade inside Villawood said he believed the vast majority of drugs in the detention centre were brought in by a small cohort of staff members who were paid for transporting contraband in.

The centre is “awash with drugs”, a source from a different compound said.

Another said they estimated around $10,000 was traded each week. “And considering in [my compound] alone … one dealer has at least $1,500 in bupe in their room right now. I am guessing that my estimates are at the extreme low end.”

A further source said the posted tobacco “grey” market represented only a fraction of the drugs market inside Villawood. “People can get whatever they want inside. The Covid restrictions have not slowed the importation of drugs at all.”

Another source said: “I find it ironic that the department that is tasked with intercepting illicit drugs from entering Australia can’t stop the same from entering or exiting their own facility.”

People held in detention have consistently registered complaints with Serco and the Australian Border Force (ABF) about the drug trade. Others have written to parliamentarians raising their concerns.

A spokesperson for the ABF said all visitors and staff in immigration, along with detainee mail, were subject to screening and that the ABF conducted “intelligence-led searches, screening and seizure activities”.

“Where drugs are suspected to be present or located, the ABF will refer information to police for action, including investigation.

“Where drug infiltration and supply is suspected, the ABF works closely with its law enforcement partners.”

The spokesperson did not answer whether any staff had been dismissed or charged over drugs matters. The proposed Migration Amendment (Prohibiting Items in Immigration Detention Facilities) Bill 2020 would make detention centres safer by expanding agents’ search powers and banning prohibited items, the spokesperson said.

That bill would also ban mobile phones, used by detainees to speak with their families and legal representatives. An earlier attempt by the government to ban phones in detention was struck down by the federal court.

Introducing the bill to parliament, former minister Alan Tudge said: “One of the most critical challenges in managing immigration detention is the continuing incursion, distribution and use of illegal drugs and contraband items, and associated criminal activity.”

A spokesperson for Serco said the company was “strongly committed to providing a safe and secure environment for the people in our care, staff and visitors”. The spokesperson said the majority of those held at Villawood detention had been detained after having their visa cancelled under section 501 of the migration act – on character grounds, generally for criminal activity. Government figures state 285 of the 450 people detained at Villawood are “501” detainees.

“Detention facilities do not have prison-like infrastructure and the [Migration] Act does not allow a detainee or their accommodation to be searched for the purposes of finding drugs,” the Serco spokesperson said. “We note there is a bill in the parliament that would allow prohibited items to be seized if they are being used for criminal activity or because they are putting at risk the health, safety or security of persons in the immigration detention facility.”

The spokesperson said Serco took allegations of illegal activity seriously. “Alleged breaches are investigated … One employee has been dismissed and reported to police in the past year following such an investigation.”

The issue of drugs inside Villawood detention centre has been consistently reported, but details have not been previously revealed publicly.

In 2019, video obtained by SBS News shows detainees smoking ice, marijuana and bupe, with one explaining on camera that they usually inject bupe and often share needles.

In the same year, the ABC revealed that a global fraud and drug trafficking network was being operated from inside Villawood on smuggled phones.

New Zealander Robert Peihopa died inside Villawood in 2016, with the coroner later finding his death was caused by both smoking ice and getting into a fight. Autopsy results showed he died from “methamphetamine toxicity” that had complicated “ischaemic heart disease”. 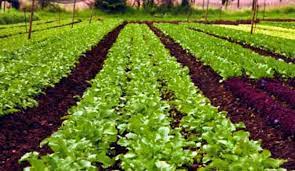 In the 1960s, the Green Revolution of 1960s had adverse effects on lands fertility and on underground water table. had a phenomenal impact on India's food production, but it also made the land inferti
Read More 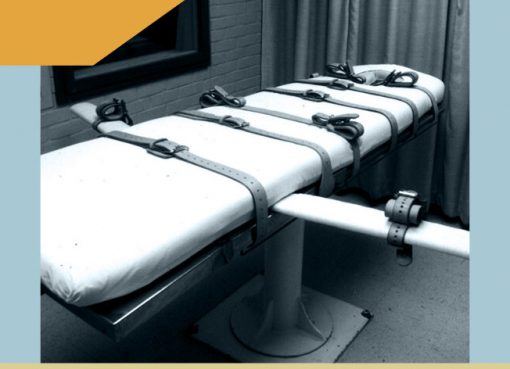 Opinion | In the Eyes of God, Does a State Have the Right to Kill a Man?

[MUSIC PLAYING] jane coaston Today on “The Argument,” is there a moral argument for the death penalty? [MUSIC PLAYING] On July 1, the Department of Justice halted executions of all federal death row
Read More 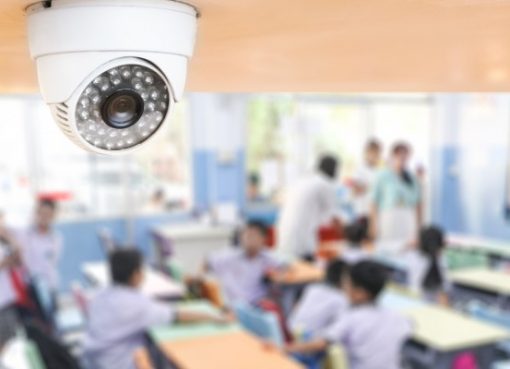