Looting of emergency food supplies and attacks on aid workers are rising in South Sudan, where hunger is causing unrest.

A security vacuum is fuelling the violence as communities take up arms to fend for themselves amid unprecedented food shortages, aid agencies have warned.

The UN has said 70% of the country’s population will struggle through the coming lean season.

There is concern among aid agencies that the regularity of attacks is a symptom of the widespread unrest prompted by a lack of government services and insecurity, rather than coordinated action by organised militias.

Two humanitarian workers were killed in separate incidents in February in the Abyei region and neighbouring Unity state in the north of the country, and there have been numerous attacks this year on aid convoys, warehouses and medical teams.

The Norwegian Refugee Council said its warehouses were looted four times in February in Unity state, depriving about 23,000 people affected by flooding of crucial aid. The attacks led aid workers to leave, meaning the agency had to suspend some operations.

A World Food Programme (WFP) warehouse in Leer, Unity state, which has become a focal point for people displaced by fighting in the region, has also been looted. Almost 40,000 people had arrived in the town in Unity state by the end of February due to fighting nearby. Last week a convoy of WFP trucks delivering food was ambushed in Jonglei state.

“There is a proliferation of criminality and an increase in a lack of security, and attacks on aid happens within that context,” said Annette Hearns, deputy head of the UN’s office for humanitarian affairs. “The proliferation of guns, limited access to livelihoods, and the gap between those who have and those who do not further drives violence.”

Hearns said the government must protect civilians and secure roads to allow crucial aid to reach those in need.

About 2 million people are displaced within South Sudan, and getting supplies to the most vulnerable is complicated by the unrest. Photograph: Ingrid Prestetun/NRC

Agencies are organising the delivery of supplies to flood-prone states such as Jonglei before the rainy season starts, to ensure they reach areas that have been cut off in recent years.

The UN said at least 130 humanitarian workers, mostly from South Sudan, have been killed in the country since 2013. Five died during 370 violent attacks recorded last year.

Médecins Sans Frontières said a health team was robbed at gunpoint and two of their vehicles were burned in the Yei district of Central Equatoria state this month, forcing them to temporarily halt operations.

Two years after South Sudan’s two leading factions agreed to form a unity government after years of fighting, the circulation of weapons has continued.

September’s UN report on the proliferation of small arms in South Sudan found the uncontrolled flow of weapons had contributed to tension, including between farmers and herders competing for shrinking resources. Between June and September last year, at least 440 people were killed and 64 subjected to sexual violence in Tambura county in the country’s Western Equatoria state, it said.

Recently, the UN reported 50,000 people were displaced by fighting in Abyei, on the border with Sudan, “allegedly driven by longstanding territorial disputes, inter-tribal tensions and revenge seeking”.

Abraham Diing Akoi, a South Sudanese researcher, said the absence of government intervention was forcing communities to fend for themselves, including by arming their youth.

“When the government cannot provide you basic things like schools, healthcare and medicine, people understand that the government is not functional,” he said.

“You have to survive so you get [what you need] for yourself. That can include looting humanitarian supplies or going to another community to take cattle.”

Nicholas Haysom, head of the UN mission in South Sudan, told the UN security council this week: “The dire economic situation and its impact on youth has resulted in a surge in criminality and xenophobic hostility towards humanitarians and peacekeepers.”

“People are losing their livelihoods, cattle, homes, land and crops. So imagine you are struggling to survive or build a stable future because of conflict, displacement and high food prices, then the floods come to finish you off. Sadly, people here do not get a moment’s rest,” she said. 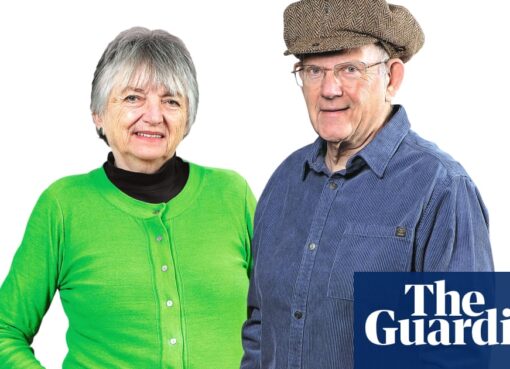 Blind date: ‘Did we kiss? You’d need to torture me to get me to answer that’

Juliet on Dennis What were you hoping for? An enjoyable and interesting evening with someone new. First impressions? A friendly guy who put me at ease straight away. What did you talk about?
Read More 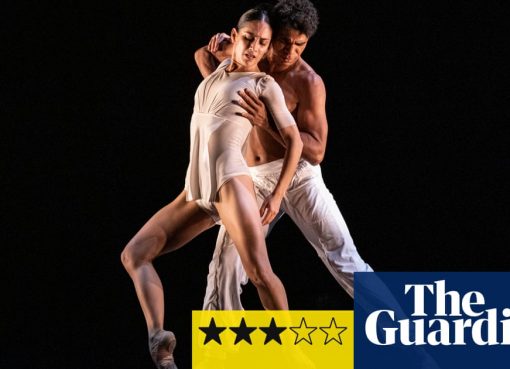 The week in dance: Carlos Acosta: On Before; Rambert Summer Livestream – review 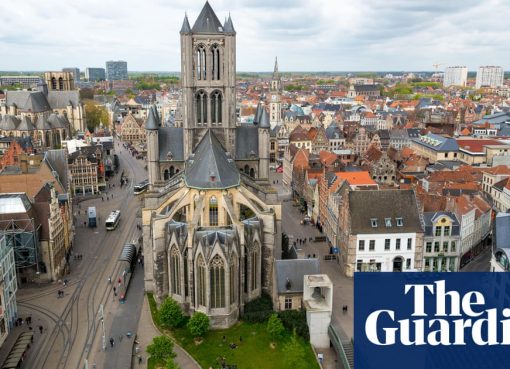