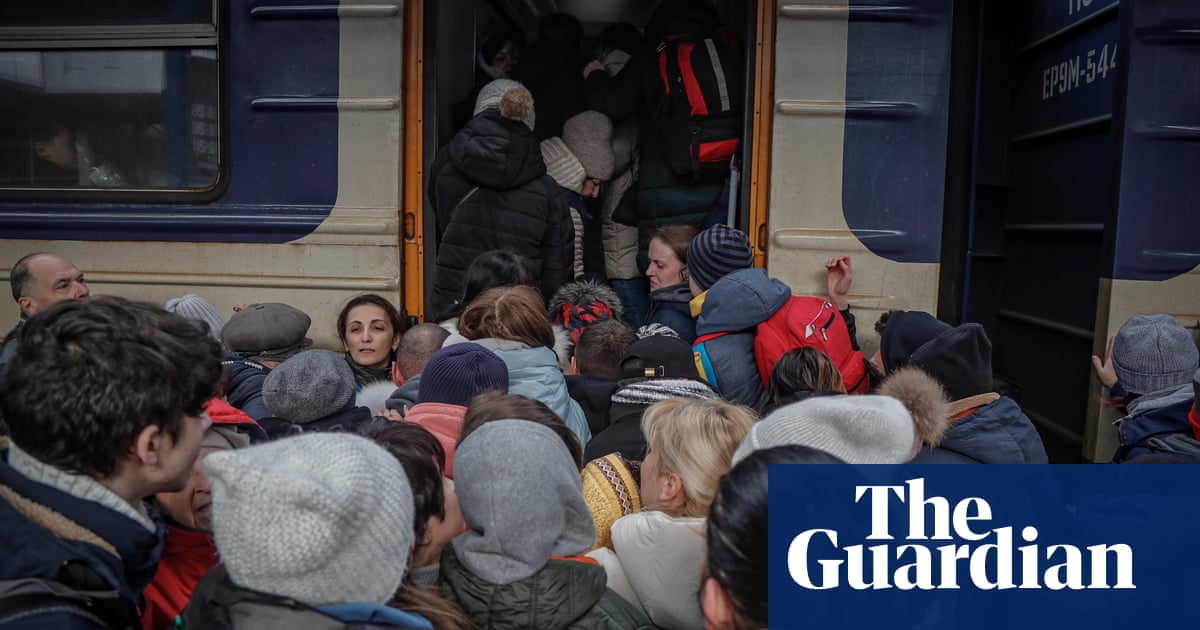 Just over a week after Russian rockets first began to slam into Ukraine, more than 1.3 million people have fled over the borders of neighbouring European countries into a frightening and uncertain future. What we are witnessing, the United Nations has warned, is the largest refugee crisis in a century.

All week, the world has watched families fighting to board trains in chaotic crowds, fathers kissing their children goodbye through car windows, and seen the shock and exhaustion on the faces of those who have made it to safety.

Most Ukrainians leaving their country are heading west into Poland, Moldova, Slovakia, Romania and Hungary, which have opened their borders to anyone trying to flee, although reports of pushbacks and racial discrimination against people of colour have emerged as the week has progressed.

UNHCR, the UN’s refugee agency, is warning that the humanitarian crisis engulfing Ukrainians is just beginning. It estimates more than 4 million people will become refugees, while inside Ukraine millions more will be displaced by Russian bombs and rockets.

Already more than 756,000 people have entered Poland, with between 50,000 and 80,000 more crossing every day. Many more are waiting up to 60 hours on the other side of the border in bleak and freezing temperatures. Polish aid organisations working at the border say their resources are stretched to breaking point.

People trying to board a train leaving Kyiv on Friday as Russian forces near the capital. Photograph: Zurab Kurtsikidze/EPA

Hungary has seen the second-highest number of Ukrainians seeking refuge from the war, with more than 157,000 arriving since the invasion began.

On Thursday, Albina, 42 and her 12-year-old daughter sat exhausted on plastic chairs in the village of Lónya, near the Hungarian border. Albina, who just a few days ago was a manager at a TV station in Kyiv, said she and her daughter slept in their car in an underground car park for two days as bombs fell.

“When I saw that nothing was changing and it was getting worse, I thought we should run away because I’m afraid for my life and the life of my child,” she said. She plans to head for northern Europe. “I don’t know what to say. We are going there because we have nobody [here],” she added, starting to cry.

Around Albina and her daughter, the local population has mobilised to help the refugees coming over the border into their quiet village.

“It is an extraordinary operation by ordinary people,” said Andreas Kritharakis, 38. He quit his job at a poultry company to help with relief efforts when the war started last week.

“When we go home and we think about what we do here, tears come to your eyes. Yesterday I cried, but this is the price we have to pay for the help we give,” he said standing in the entrance of the relief centre, which is full of people cooking or unloading supplies.

The reaction from other European countries to the unfolding refugee crisis has also been swift and unified. EU member states announced that they would trigger the temporary protection directive, unused since it was created in 2001 after the wars in Yugoslavia and Kosovo.

It will give Ukrainian refugees the right to live and work in the EU for up to three years without a visa. An amendment changed the proposed text of the directive to only extend the protection to Ukrainian nationals instead of all refugees fleeing the war.

The UNHCR has applauded efforts across Europe to deal with the refugee crisis but called on the current show of solidarity to be preserved throughout the coming months and, potentially, years as the violence escalates inside Ukraine.

“As the situation continues to deteriorate and devastate, we know the numbers of people fleeing continue to rise exponentially. We trust European solidarity will continue,” it said.

The UK’s response has been markedly different from that of its European neighbours. The British government initially said only Ukrainian nationals settled in the UK would be able to bring their “immediate family members” to join them.

The UK immigration minister Kevin Foster suggested, in a now-deleted tweet, that Ukrainian refugees could apply to be fruit pickers. The Home Office has now said it will establish a “humanitarian sponsorship pathway” to enable organisations to sponsor Ukrainians to travel to the UK.

Humanitarian experts have raised concerns about the future of millions of other refugees stuck at other European borders who have not been party to the same solidarity and hospitality being shown to Ukrainians.

Last week, just days before the Russian invasion, the UNCHR condemned increasing violence and human rights abuses against asylum seekers at borders across Europe, describing a “callous disregard for life” as people were left adrift on life rafts in dangerous waters and stripped naked and pushed back over borders in harsh weather conditions.

“The reaction of EU states to the refugee crisis in Ukraine is extraordinary,” said Jeff Crisp at Oxford University’s Refugee Studies Centre. “Yet in one way it almost institutionalises the difference between the reaction to the arrival of Ukrainians to the arrival of Iraqis or Syrians or other groups of asylum seekers at European borders.

“The UNHCR talks of this being the largest refugee crisis in a century but, there are over 6 million Syrians who have fled the war in their country,” he said. “What we are seeing unfolding will test the resolve and capacity of our global refugee infrastructure. We must be prepared for what is to come.” 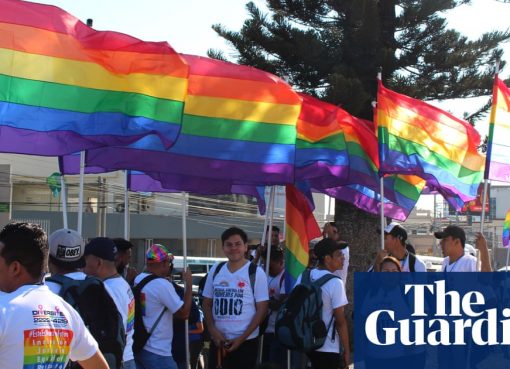 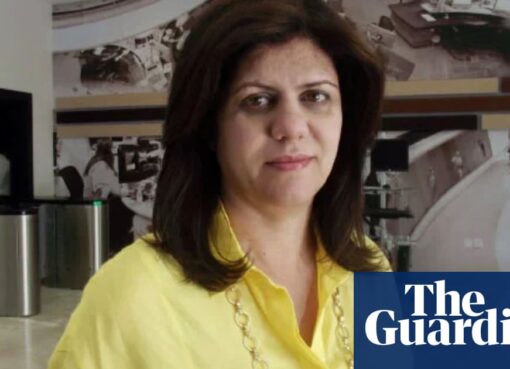 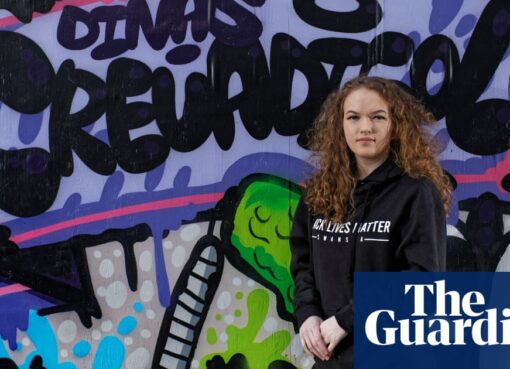 A Black Lives Matter group in south Wales has closed down after revelations that a covert police unit attempted to recruit one of its members to be an informant. The Swansea BLM group said it had dec
Read More