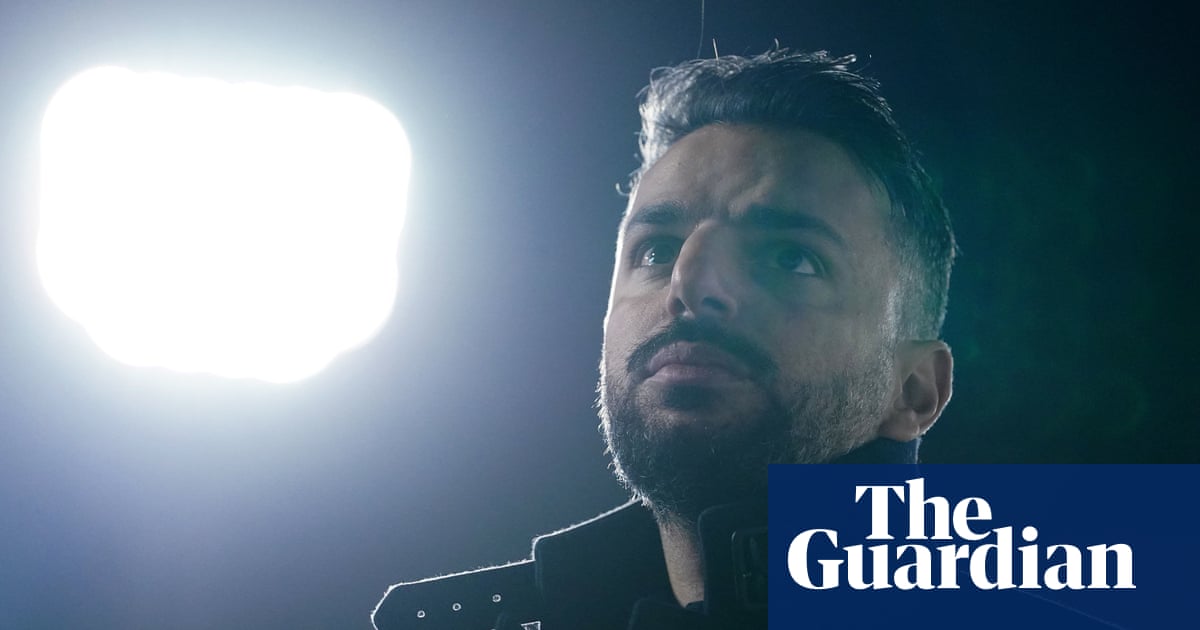 Show caption Poya Asbaghi took over as Barnsley manager in November and has overseen a recent upsurge in form. Photograph: Zac Goodwin/PA Football League blog Barnsley’s Poya Asbaghi: ‘I still think about the people that died. It was just chance’ The manager reflects on a plane crash his team were lucky to avoid, his family fleeing Iran and staying calm in a relegation fight Ben Fisher Fri 4 Mar 2022 10.12 GMT Share on Facebook

Poya Asbaghi was at Zurich airport waiting for a connecting flight to Stockholm from Barcelona when the then assistant manager of Dalkurd, a team founded by the Kurdish diaspora in the Swedish county of Dalarna, received a panicked call from the chairman. “He asked: ‘Where are you?’” says Asbaghi, now the head coach of Barnsley. “I told him I was in Switzerland and he said: ‘One of those planes from Barcelona has crashed.’ I didn’t know which plane but, of course, you start doing the maths. I understood that there was a bigger chance that some of our players were on that flight than not. We didn’t get to speak more before we had to go on our next flight. We were sitting on that flight just thinking about which players might have died, basically.”

It was March 2015 and 29 players and staff were heading home from Spain after a training camp. There were four possible routes back, with varying stopovers. They were split across three flights, ignoring the cheapest option to avoid a 10-hour wait in Düsseldorf. Germanwings flight 4U9525 never made it that far, crashing into the French Alps and killing all 150 on board. “I was checking in with the Dutch schoolchildren in front of me and saw their happy faces – they were clapping hands with each other and playing – and a couple of hours later I heard that those people had died,” Asbaghi says. “It was not until we landed in Stockholm that we saw the whole team gathered and understood that we had survived. You almost felt ashamed to be alive.”

A memorial with steel rods commemorating each of the victims of the Germanwings flight that crashed in March 2015. Photograph: Sean Gallup/Getty Images

It is a tale that will always provide Asbaghi with a dose of perspective. He also speaks eloquently about why his family fled Iran to avoid political persecution in the 1980s and openly about everything from quitting playing football as a teenager to study an economics degree and being inspired by Sven-Göran Eriksson to learning why his Barnsley players call the January deadline-day hit signing Amine Bassi “Shirley”, after the Welsh pop singer, and trying to locate his nearest padel court. “I tried to do a little bit of research,” Asbaghi says. “There are a few courts here and there but it has still not had its breakthrough in England. Maybe it will come. You are good at racket sports and you have some good tennis players, so why not?”

Asbaghi was one when he and his parents settled in Uppsala, Sweden’s fourth-biggest city and the place he calls home. “Hearing the stories from my parents gives you a perspective of life. It teaches you to appreciate things that you maybe sometimes take for granted. When I grew up I got to hear more and more about the reasons why we left Iran. It is a beautiful country … but the climate of living in the country is not always as free as we in western Europe are used to. When you get to live in countries like Sweden or England we should be happy with the circumstances that we can grow up in, with a lot of freedom. It is something we have to appreciate because there are a lot of people in the world who unfortunately cannot say the same.”

It is a rainy Wednesday at Oakwell but the previous day, Asbaghi says, was the first time he has not needed a warm jacket at training since arriving in November. Barnsley will hope to insulate further against relegation with a fourth victory in five matches at Derby on Saturday. “Hopefully we can have more of these days,” says Asbaghi, who took over when Barnsley were second-bottom in the Championship after eight defeats in nine matches. He had to wait almost three months to record his first victory but a win over Derby could hoist his side, who have a game in hand on Reading, to within three points of the last safe spot. Two years ago, under Gerhard Struber, Barnsley avoided dropping into the third tier thanks to a stoppage-time winner at Brentford on the final day. “People said when I arrived that by March Barnsley would be relegated. A big objective for us is to have something to play for until the last round.”

Amine Bassi, nicknamed Shirley, is lifted by teammates after scoring for Barnsley in last weekend’s 3-2 win over Middlesbrough. Photograph: Will Matthews/PA

It is why Asbaghi, who was interviewed for the job before Struber took charge in 2019, stresses the importance of not tuning into outside noise. “After every win people will say that we might be able to stay in the league and after every loss people will say we will play in League One next season. We, as players and staff, cannot ride this emotional rollercoaster.”

Asbaghi’s former club Dalkurd, where he went on to become the manager, now play in Sweden’s second tier. “After we won promotion to go up to the professional level, we went to a training camp in the Kurdish parts of Turkey and experienced how much the club meant for the people living there. Dalkurd was almost a national team that competed at club level. I think that is the art of sports. For example, when Dalkurd won a lot of games, people in Kurdistan could see their flag winning football games, and it somehow gave them hope also of living a better life. When you can do that for people just through doing well in sports, of course it gives you extra joy.”

The 36-year-old is not one to scream or shout and he speaks warmly of Eriksson as a calm leader. Eriksson won the Uefa Cup with Gothenburg in 1982 and Asbaghi led the club to the Swedish Cup in 2020 before taking charge of the country’s under-21s. “I always try to pick details from the best coaches and make it into my own kind of salad. Sven is considered in Sweden by far the best coach we have had. Maybe he didn’t win the World Cup with England but I think he did pretty well. In the [2002] World Cup I remember he went to the quarter-finals against Brazil, when Ronaldinho scored that free-kick. That is the margins of football …”

If Asbaghi requires a reminder of the bigger picture, it is never far away. “I still think about the people that tragically passed away,” he says. “It was just chance. A lot of us were on our way to being booked on that flight … Sometimes when you lose a game, those of us who work in football and also the fans think it is the end of the world because we put so much passion and hard work into it. But those experiences, just like we talked about the situation in Ukraine, give you a little bit more of a balanced perspective on life.” 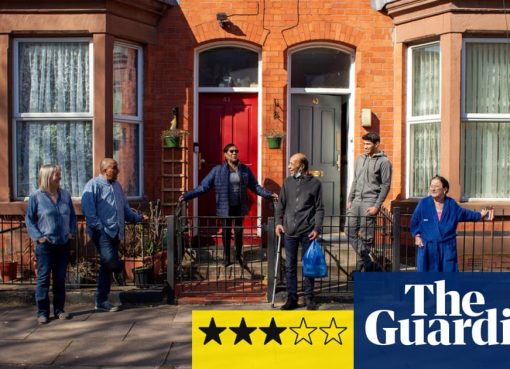 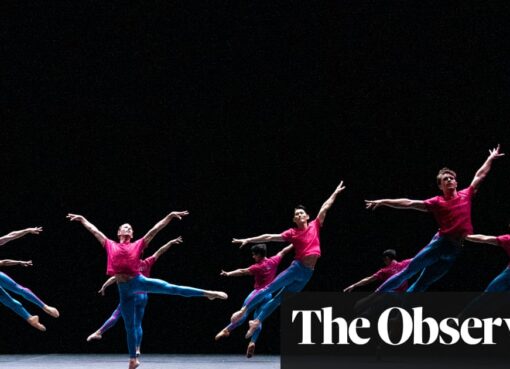