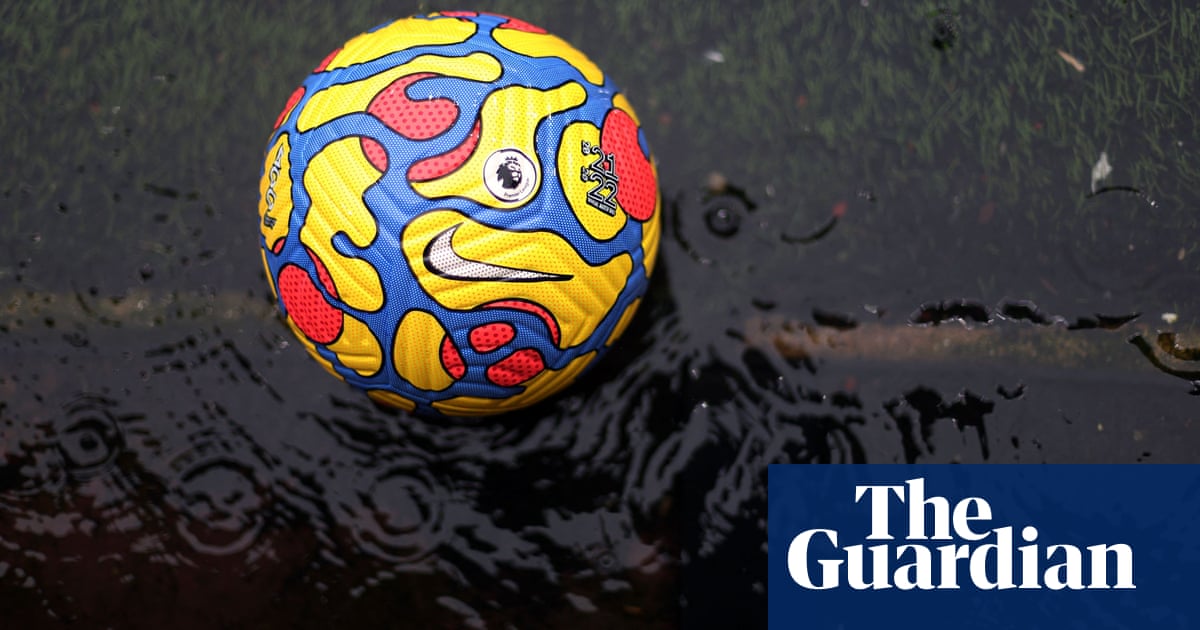 The Premier League is considering adding a human rights component to its owners’ and directors’ test as it conducts a review of the controversial regulation.

The review is part of a wide-ranging reassessment of the league’s governance and comes as pressure again grows to expand the criteria by which it assesses prospective owners.

League officials were keen to play down the significance of the review, suggesting it was normal practice and that the consideration of human rights was one of many issues being looked at. Any changes would need to be approved by at least 14 of the league’s 20 clubs. However, the league acknowledges it needs owners who benefit the competition during a period of greater scrutiny from the public and politicians.

The league’s chief executive, Richard Masters, said on Thursday at the Financial Times Business of Sport Summit: “The owners’ and directors’ test has been under a lot of scrutiny over the past 12 months and we’re looking at it again. It’s part of the process of responding to the fan-led review … We’re looking to see if more tests need to be added, if we need to be more transparent and whether those decisions should be approved by an independent body.”

On the consideration of human rights, Masters said: “We’ve had some helpful conversations with Amnesty International about those kinds of things. I’m not ready to say how it should change yet because actually it should be across football; it should be us the FA and the EFL agreeing what that test should be, how it should be implemented and how it should be communicated to fans.”

On Wednesday the leader of the Labour party, Sir Keir Starmer, called for sanctions to be applied against the Chelsea owner, Roman Abramovich, after Russia’s invasion of Ukraine. Abramovich, who has put Chelsea up for sale, has vehemently disputed reports suggesting his alleged closeness to Vladimir Putin and Russia or that he has done anything to merit being sanctioned.

Gary Neville, the Salford City co-owner and campaigner for reform in football, who in January joined the Labour party, said the situation involving Abramovich showed the need for a reinforced owners’ test.

“Do I think [Abramovich] should be kicked out of English football? I’m not there yet but I do think we need a robust fit-and-proper owners’ test,” he told the FT Summit. “It needs to be more robust and resilient. We also need more transparency.”

Last year the takeover of Newcastle United by Saudi Arabia’s Public Investment Fund was met with protest by supporters and human rights groups and the government’s fan-led review, led by Tracey Crouch MP, called for an enhanced owners’ and directors’ test when published in November. One condition proposed by Crouch would assess a candidate’s integrity, or whether “the proposed owner is of good character such that they should be allowed to be the custodian of an important community asset”.

The fan-led review was welcomed by the government and there remains expectation that a bill to turn its recommendations into law, including the creation of an independent regulator for the game, will form part of the Queen’s speech later this year. The Premier League remains in regular discussions with government over possible legislation.

The league has held two meetings with Amnesty in recent months to discuss Amnesty’s suggestion of a fully human-rights compliant owners’ test. The Amnesty test called, among other things, for the Premier League board to consider whether a prospective owner or director had been complicit in serious violations of international human rights law or any conduct at odds with the league’s anti-discrimination policy.

Sacha Deshmukh, Amnesty International UK’s CEO, said: “In an era of global sportswashing and with the horror of what is currently unfolding in Ukraine, the Premier League has a clear moral responsibility to change its ownership rules to put a stop to top-flight English football being used as a PR vehicle for those complicit in serious human rights violations.” 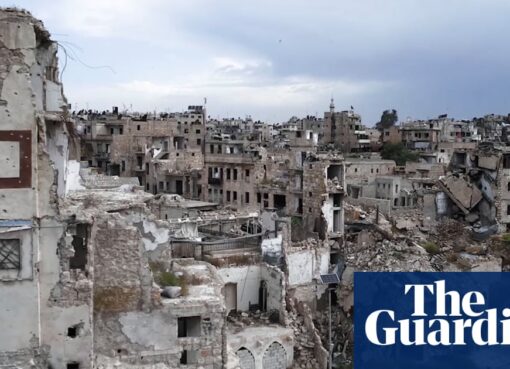 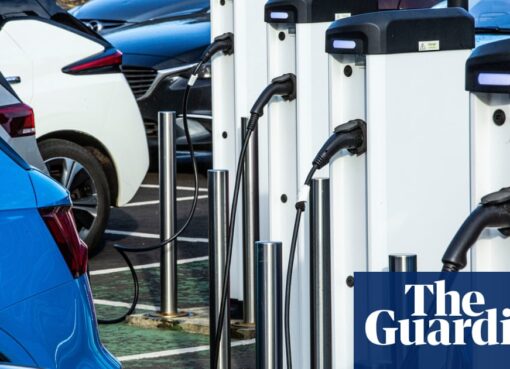