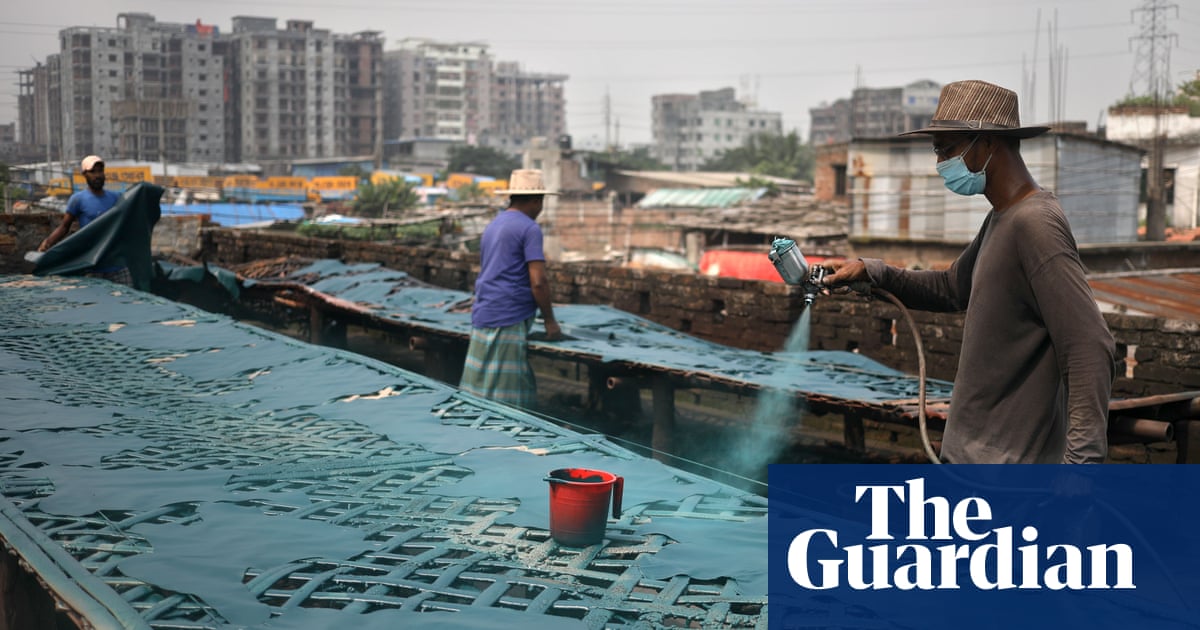 Consumers are being duped into paying a premium for fashion products that make grand claims about their environmental credentials but have no evidence to back them up, the Competition and Markets Authority (CMA) has said as it prepares to name and shame high street clothing companies.

Entire lines of clothing are being labelled “sustainable” and “eco-friendly”, without the company having proof that the whole process – from manufacture to delivery, packaging and sale – is good for the environment, according to the CMA.

The CMA is investigating claims by Britain’s fashion sector and will shortly have a list of the worst offenders. It is investigating sector by sector, with the packaged food industry and supermarkets likely to be next.

But buyers trying to do the right thing by buying sustainable products are being bamboozled by sweeping claims, according to the watchdog, resulting in a loss of trust which could stop the UK reaching its climate commitments.

Cecilia Parker Aranha, the CMA’s director of consumer protection, said: “According to our research, something like 60% of people had said they were either likely to or fairly likely to be willing to pay more for products, and I think it was up to about 9% more [money] for products that were environmentally friendly. My impression is that people are willing to pay a premium.”

This means companies have been quick to slap green claims on their products, sometimes without going to much effort to make the items more sustainable.

“We have taken the view that the growing consumer demand for green products and their willingness to pay for those green products has increased the incentive for businesses to be seen to be green, whether or not they actually are green,” Parker Aranha explained.

Claims being investigated by the CMA include unfair comparisons that individual items of clothing are “better for the environment” without qualifying how; claims about the use of recycled materials in new clothing; and entire ranges of clothing within stores being branded as “sustainable”.

Parker Aranha said: “I was really sceptical about anybody that’s making a sweeping claim that a product is ‘eco’ or ‘sustainable’ because the business would be having to really show that every element of the product from production through to disposal will be good for the environment, not harmful to the environment. The other thing I would watch is if they say they’re ‘made with recycled fibres’. They are often only made with 16% to 20% recycled fibres.

“For those very generic general claims, most businesses won’t be in a position to prove that the product is good for the environment every step of the way. If you use the word ‘sustainable’, I think that really means that you have to be sustainable throughout the whole lifecycle.”

The CMA will name the companies it considers to be the worst offenders, as an example to the rest of the industry, and ask them to make changes. If they do not make changes to their advertising, they could be taken to court.

Investigators pointed out that its ticket-touting crackdown led to a legal case against the website Viagogo, which then made changes to how it operated. It said that greenwashing fashion companies could face similar consequences.

“If businesses don’t voluntarily undertake those changes, then we have the option to take them to court to force them to do that,” Parker Aranha said.

This area is still relatively un-investigated, with companies free to call themselves “eco” and face little scrutiny.

Parker Aranha added: “I think greenwashing and misleading environmental claims is not an area that a lot of regulators in the UK have looked into so far.”

This could cause a loss of faith in sustainable products, with customers giving up on making eco-friendly choices. It could also cause companies that do make an effort to be green to face a competitive disadvantage.

“This is a problem as a large amount of these claims are false, consumers are buying the wrong products, and the businesses [that] are doing the right thing are losing out,” said Parker Aranha.

“It could also really undermine trust. And ultimately, if you undermine trust, consumers don’t believe what they’re seeing on any packaging as far as green claims are concerned. And that’s going to have an impact on the UK’s ability to do what it needs to do to tackle climate change and the other sustainability challenges that we face.”

Greenwashing phrases to look out for

Some ranges are named “eco” or have “eco” in the name, but it would be very difficult to prove whether the entire supply chain and manufacturing process was eco-friendly.

Sustainable – labelling of an entire range

Certain components of a product can legitimately be called “sustainable” – but check if there is a qualification. For example, it might be made using a non-toxic process, but if an entire range or garment is labelled “sustainable”, this raises a red flag because it is a sweeping statement.

Made with organic or recycled cotton

Many clothing lines say they are made with recycled or organic materials when these fibers only make up a small percentage of the fabric.

If something is labelled “greener” or “more eco-friendly” but does not indicate what this comparison is with, it could be a greenwashing claim. 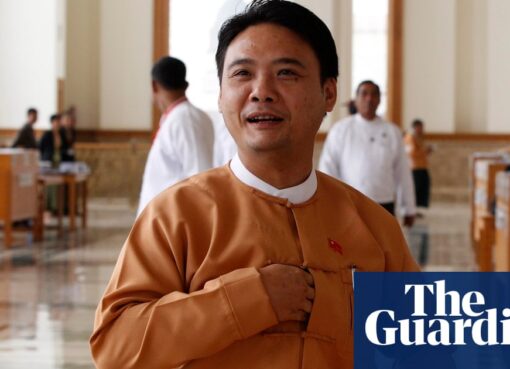 Phyo Zeya Thaw hadn’t been out of jail long when he came to Australia to do a political advisers’ course 10 years ago. The Myanmar hip-hop artist turned politician – who eventually turned hip-hop art
Read More 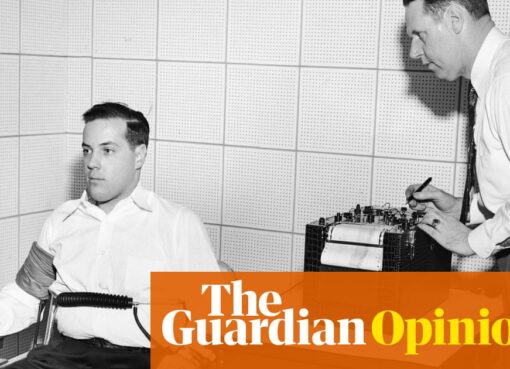 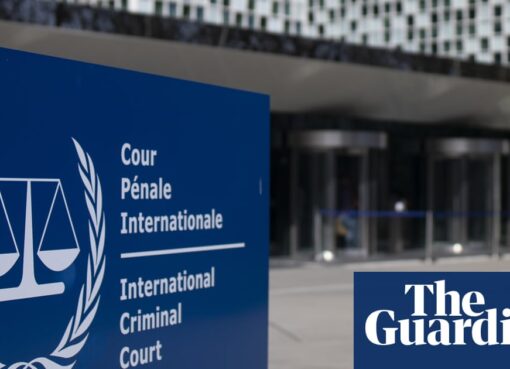