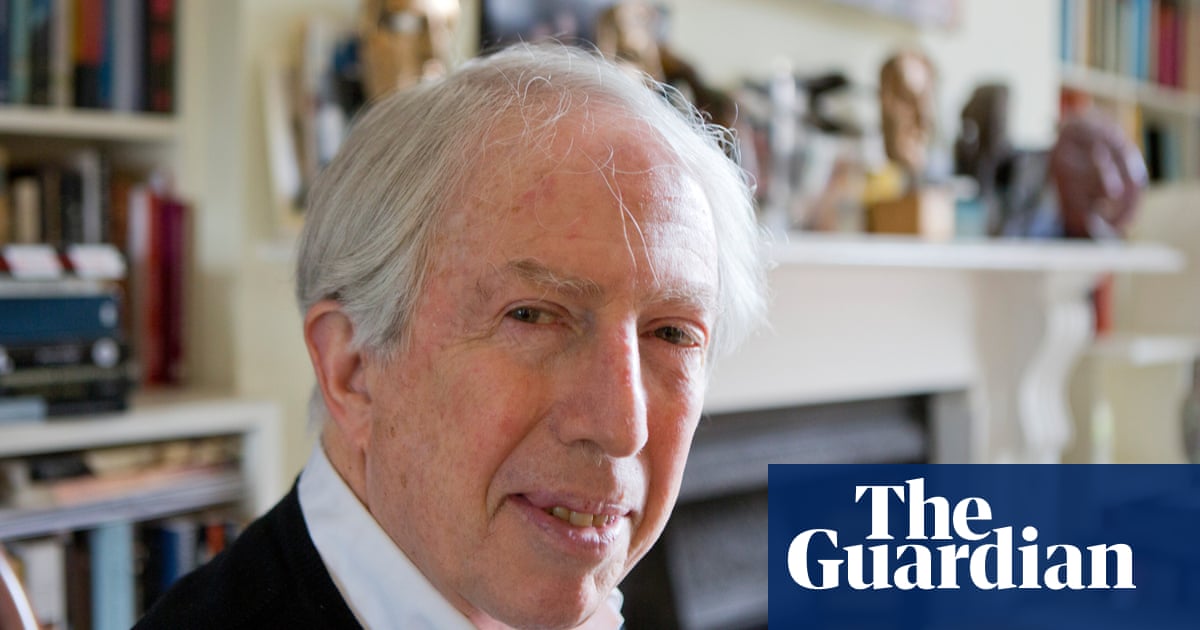 The veteran documentary maker Roger Graef has died aged 85, Channel 4 has announced on behalf of his family.

The award-winning producer and writer had a successful career in both the US and UK, making films on a wide range of social justice topics for every major British broadcaster.

He was known for documentaries including One Of Them Is Brett, State Of The Nation: A Law In The Making, and Police, and made over 30 documentaries on the police and judicial system in the UK.

Graef was awarded the prestigious Bafta Fellowship in 2004.

As well as hard-hitting documentaries, he also directed a number of TV specials including the first three Amnesty International comedy galas between 1976 and 1979.

He directed the first Secret Policeman’s Ball and co-produced the first Comic Relief with Richard Curtis in 1985.

A visiting professor at the University of Oxford, Graef was a regular writer for major UK publications including the Guardian and the Observer, Sunday Times, Daily and Sunday Telegraph, Daily Mail and Mail on Sunday.

He was also a regular contributor on BBC Radio 4 and BBC Radio 5 live.

In 1982, Graef became a founding board member of Channel 4 and was also on the board of trustees of the Media Standards Trust.

Alex Mahon, chief executive of Channel 4, said the director was “one of broadcasting’s most original and influential documentary film-makers” and believed in Channel 4’s remit that “in his own words, was ‘committed to creativity and risk-taking in cinema, drama, comedy, documentaries and current affairs’,” he said.

“Beyond his contribution to Channel 4, his extensive legacy of documentaries has helped to inform and change people’s views on some of the most challenging aspects of British society and its private and public institutions.

“Roger was a delight to chat to, to be pushed and provoked by and his love for television and culture shone through in every conversation.

“He once said that he wanted his epitaph to be that he made a difference. Without doubt, Roger did exactly that.” 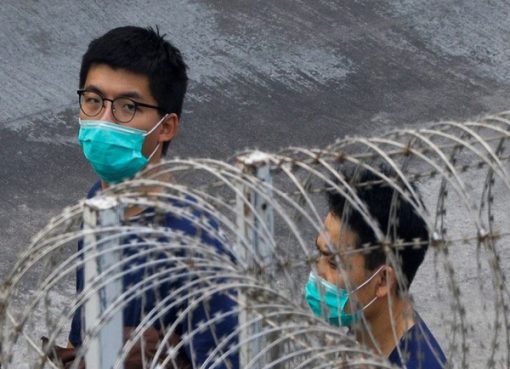 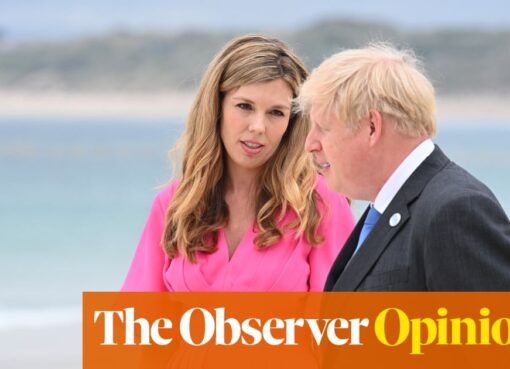