Forest protection hopes had been raised when the CEOs of 10 food companies with a combined revenue of nearly $500bn (£373bn) vowed to “accelerate sector-wide action” towards eliminating commodity-driven deforestation as the climate summit began on 2 November.

Agriculture is responsible for a quarter of the world’s greenhouse gas emissions, and the companies promised a supply chain reform plan to peg global heating to 1.5C by November 2022.

But on 10 November, trade associations representing five of the firms – M, Bunge, Cargill, LDC and Viterra – warned the EU’s green deal chief, Frans Timmermans, of soaring prices and food shortages if the EU proceeded with its own blueprint.

The European Commission’s plan, which is now being considered by EU ministers, would force firms to segregate commodities such as coffee, soy, beef or cocoa thought to be linked to deforestation, and prevent them from entering the EU market.

However, this is “technically and effectively not feasible”, according to the industry letter obtained by Greenpeace Unearthed and shared with the Guardian.

The EU proposal could cause “major price increases and problems of availability”, the letter says, while “reducing the offer for affordable food, increasing costs for farmers and EU-based industries, and amplifying risks of supply shortages for high-protein material”.

Instead, the three trade associations – Coceral, Fediol and Fefac – called for a mass balance system to monitor and certify “sustainable volumes” of commodities along supply chains.

Sini Eräjää, Greenpeace EU’s food and nature campaigner, said that the demands would have rendered the deforestation law “meaningless”.

“For example, mass balance systems allow the mixing of goods that meet legal sustainability criteria with those that do not,” she said. “They would drive a coach and horses through the middle of the EU’s due diligence proposal through which vast quantities of unsustainable and illegal goods could follow.”

The Green MEP Anna Cavazzini told the Guardian: “It is very disappointing that some of the same companies who made pledges at Cop26 to act against deforestation are [asking] the European Commission to water down the legislative ambitions in this area. Real change can only happen if companies practice in private what they preach in public.”

The letter’s signatories insist they remain committed to curbing deforestation.

A Viterra spokesperson said the letter was intended “to create awareness of possible challenges that could negatively affect imports into Europe”.

Bunge, whose executive Jordi Costa currently holds the Fediol presidency, said that the missive was “part of an open consultation process that aims to support the design of an effective framework to achieve sustainable transformation”.

M, which holds the Fediol vice-presidency, said the problem was that the current EU proposal would “create a two-tier market, one for Europe and one for the rest of the world”.

Cargill, which is also represented on Fediol’s board, was working with industry associations to find the most effective way of eliminating deforestation in an “economically viable” way for farmers, said a spokesperson.

A second letter co-authored by industry groups including the three trade associations on 3 February, argued that poor smallholder farmers would be “negatively affected” by the new law.

The use of “geo-localisation data” to trace commodity origins would be a particular problem for small farmers, said the missive to the French ecological transition minister, Barbara Pompili, which the Guardian has seen.

Groups representing more than 34,000 Ivorian cocoa farmers rejected that claim in a letter to EU ministers and MEPs dated 1 March.

Digital traceability offers a “unique opportunity” to address social equity issues like respect for official cocoa prices, the non-payment of promised sustainability premiums and cracking down on supply chain intermediaries and illegal cooperatives in protected forests, they argued.

“The industry players who are trying to prevent a traceability system involving the geolocalistion of plots and the identification of each producer, are in reality campaigning for nothing to change,” said the letter, seen by the Guardian.

Bakary Traoré, the director of Idef, an NGO in Côte d’Ivoire, added that the industry lobbying had been more about “safeguarding the major companies’ stranglehold on the sector, than improving the lives of smallholders”. 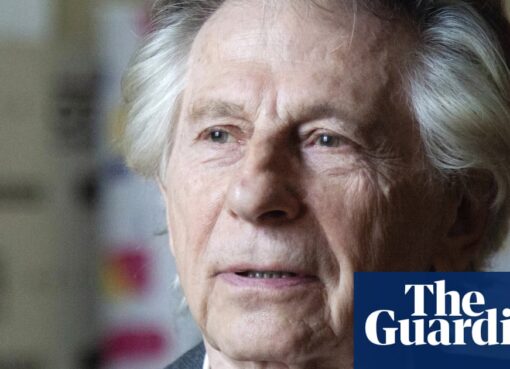 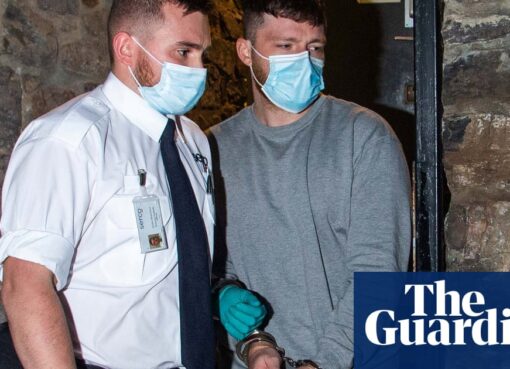 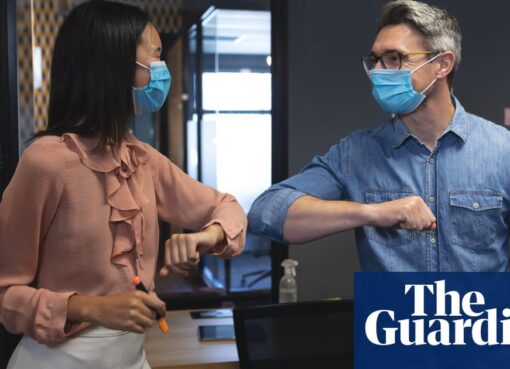 Elif Shafak on the legacy of lockdown: The pandemic made it clear there is such a thing as society

Show caption ‘The lesson is that we are a family, undivided by religion or race or geographical proximity.’ Photograph: Wavebreakmedia Ltd IP-201115/Alamy Two years on: the legacy of lockdown Elif Sha
Read More