Show caption The Hope and Anchor … ‘all welcoming woodburners and cosiness.’ Photograph: Wyl Menmuir The pub walk A great walk to a great pub: the Hope & Anchor, Hope Cove, Devon A smugglers’ trail takes in a dramatic headland before melding into soft Devon hills. Hungry walkers are rewarded with the catch of the day at a cosy old inn Wyl Menmuir Fri 11 Mar 2022 07.00 GMT Share on Facebook

Google map of the route

The closer I get to Hope Cove, winding down through roads that become ever narrower, the more I understand why this village was once a smuggling hotspot. It lies on a remote edge of South Hams, between Salcombe and Bigbury-on-Sea, so getting here takes effort, and by the time the authorities had arrived, all the silks, tobacco and other booty would have been stashed away.

Nestled in the outstretched arms of Bigbury Bay, the tranquil cove is well hidden from prying eyes out at sea as well as on land. Yet a few hours due south of here by boat is the French town of Roscoff, which became a major smuggling port after the British government clamped down on illicit shipments from the Channel Islands in the 18th century. At the height of the smuggling boom, luggers from Roscoff would drop consignments of brandy in the shallow waters of this bay and fishermen from Hope Cove would later bring them ashore in an operation that saw most of the villagers playing cat and mouse with customs officials.

Hope Cove is actually made up of two villages, Outer and Inner Hope. I park by the Hope & Anchor pub in Outer Hope and begin my walk on the narrow street that forms part of the South West Coast Path. I’m heading south towards Inner Hope, between the cottages in which smuggled goods were once hidden until they could be sold on. Aside from a few dog walkers and a bellyboarding couple in wetsuits, I see few other people as I set off. The bellyboarders’ occasional shrieks as they catch small, cold waves follow me as I leave.

Out of season, this corner of South Hams is wonderfully quiet, though it was not always so peaceful. In November 1840, the London Times reported that villagers from Hope Cove had attacked a coastguard crew who’d seized their contraband, almost drowning the commanding officer. In another clash, the women of the village were caught preparing donkeys for smuggling, arrested en masse and jailed at Exeter for insulting the coastguard officers. According to one (possibly embellished) account, on being released they managed to filch the kettle from the jail.

A local resident tells me that some of the old smuggling tunnels that ran up from the beach to the cellars of the houses are still there.

By the lifeboat slipway, a track leads up steps into woods and emerges on to the headland at Bolt Tail. Where Hope Cove is enclosed and protected, Bolt Tail is high up and exposed. The coast path leads slightly inland here, but the headland is crisscrossed with desire lines, and I wander the interweaving paths above the cliffs, making my way out to the tip of the headland, for views back across the bay on one side and a stunning seascape on the other, before joining the main route again.

The sea is perfectly calm when I visit, but the 30 shipwrecks on the bay’s seabed tell a different story, as do the anchor and cannon that sit by the road in Hope Cove. Here, the gentle can become rough in an instant. While the bay was, and still is, used as a safe anchorage in a storm, ships heading here would often find themselves in trouble in a southerly blow, realising too late that they could not steer out of the bay and being driven on to the rocks below Bolt Tail.

While smuggling and tall ships are firmly in Hope Cove’s past, fishing is still part of its present. From the headland I watch fishers pulling lobster pots in the bay as I try to make out the cliffs of Cornwall’s Rame Head in the far distance. The smugglers along this stretch of coast benefited from its proximity to Cornwall – we’re only 12 miles from Plymouth Sound here, and locals knew that customs officials on one side of the county border would not pursue smugglers across it.

Beyond Bolt Tail, the track becomes a gravel path, and at the carpark at Bolberry Down I join the road again below a phone mast. I’m always reluctant to turn inland when I’ve been looking out to sea, but the soft greens of Devon countryside, with views into the heart of South Hams, provide yet another contrast; and a few hundred metres further on, the holloway named Sweetheart’s Lane is filled with birdsong and feels as though it belongs to another time and place entirely.

Looping back through several fields, with the village of Galmpton visible to the right, I catch sight of the sea again, and the rooftops of Hope Cove. I follow the path down the side of the pretty church of Saint Clements, which leads back out onto the cove.

Back at the beach the shrieking bellyboarders, like the smugglers, are long gone, and though I do not find any of the smugglers’ tunnels from the beach, the cove’s rockpools are well worth investigating at low tide.

The 18th-century Hope & Anchor is all welcoming woodburners and cosiness. In the dining room, it turns out I am the only first-time visitor and conversation turns gently competitive as to who has the longest-standing relationship with the pub. The couple at the table next to me have been coming here for 40 years and those opposite for 30. I can see why.

It’s the sort of place that inspires return visits and conversations with strangers. Refurbished in May 2020, it strikes a balance between understated style and Devon charm. The food ranges from an excellent catch of the day to tagines and vegan “fish” and chips, much of which is offered in smaller portions for lunch.

The rooms (some dog-friendly) have the same sense of relaxed, cosy comfort as the rest of the pub. Mine looks out to sea over the thatched roof of Beachcomber Cottage, which sleeps eight and is also let by the pub. Though it is winter, I open the windows to better let in the sound of the breaking waves, and keep half an ear open for any approaching luggers from Roscoff …

The Draw of The Sea, by Wyl Menmuir, will be published in July 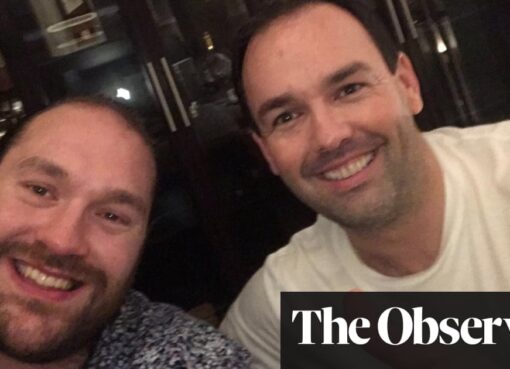 Catching the Kinahans: the officers risking their lives to jail Ireland’s most violent gang leaders

Craig Taylor felt a mix of thrill and dread when he sat down beside the leader of the most deadly gang operating in Ireland and the UK and began secretly filming. Notoriously observant and adept in e
Read More 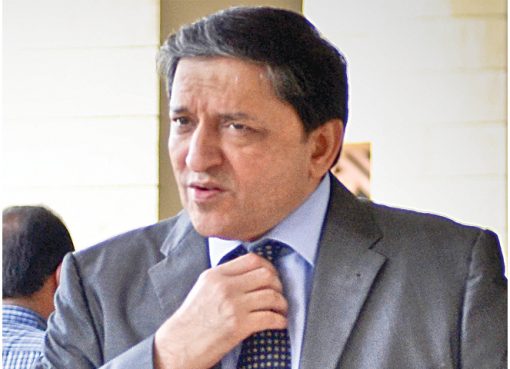 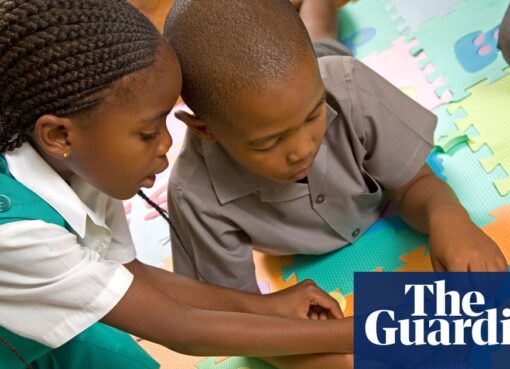