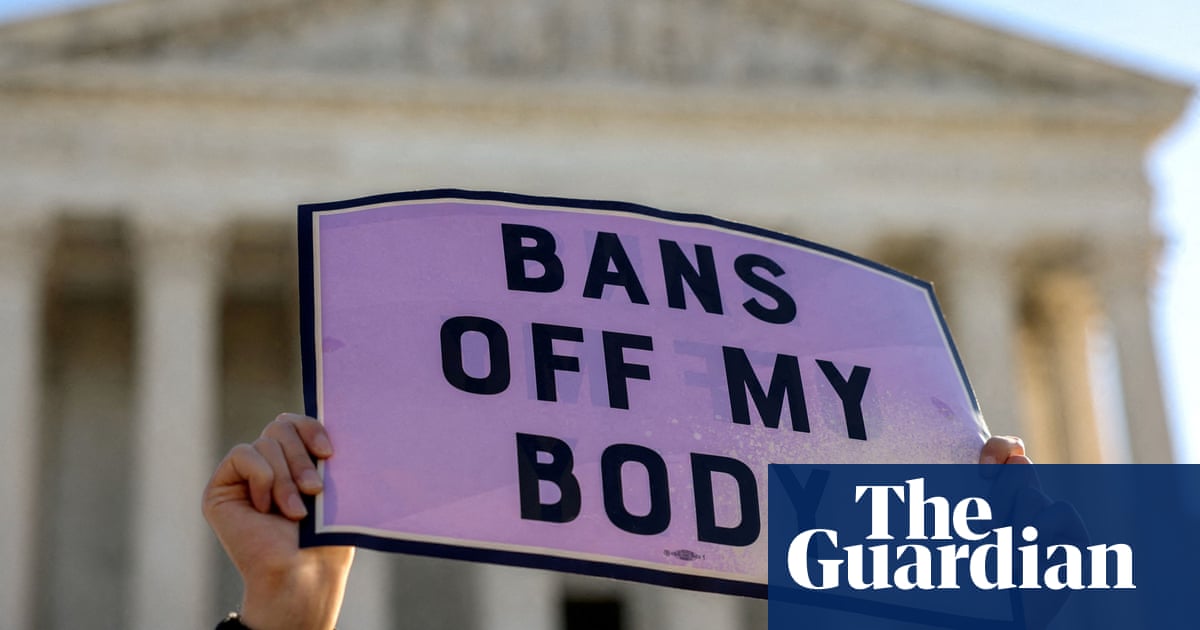 Texas’s highly restrictive abortion law has forced thousands of women to cross state lines to seek the procedure, according to new research by the University of Texas.

Since the passing of the law, known as Senate Bill 8 (SB8) last year banning almost all abortions in the state, an average of 1,400 Texas women traveled each month between September and December 2021 and sought abortion services at 34 facilities in nearby states.

The average is approximately the same as the total number of Texans who traveled out of state each year to those clinics for all reasons between 2017 and 2019.

In August 2021, only 235 Texans went for abortions in the 34 facilities, the month before SB8 took effect.

The states that many Texas residents sought abortions from include Arkansas, Colorado, Kansas, Louisiana, Mississippi, New Mexico and Oklahoma. Nearly three out of four Texans, or 45%, who traveled out of state during those months seeking the procedure obtained abortion care in Oklahoma, which just has four facilities that offer abortion services.

According to the research, the number of Texans seen each month at these clinics since the law took effect is more than double the monthly average of all abortion patients seen in Oklahoma in 2020.

Around one in four Texans seeking an abortion, or 27%, traveled to New Mexico to obtain such a service. The state has seven facilities. New Mexico does not require state-mandated counseling, waiting periods or parental consent for minors.

The participants ranged from 18 to 42 years old. Nearly half, or 46%, identified as Hispanic/Latinx, 23% as Black, 21% as white, 6% as Asian and 2% as more than one race. Participants reported a median gestational duration at abortion of nine weeks. Texas bans abortion after about six weeks.

The participants described their frequent experiences with delays, often as a result of state law that include mandatory ultrasounds and counseling visits.

Some participants said they visited “pregnancy resource centers” – organizations that frequently offer ultrasounds free of charge but may seek to discourage pregnant people from seeking abortion.

Participants who had medical conditions that posed health risks for continuing their pregnancy said their healthcare providers were reluctant to offer information on out-of-state options for abortion services.

The law, which disproportionately affects communities of color, adds a burden in the need to travel, as not all may have the necessary resources to travel beyond state lines.

Due to long wait times at nearby abortion services in neighboring states, many participants said they were unable to get an appointment at those facilities and had to travel even farther to obtain abortion care.

From Fort Worth, Texas, for example, the nearest Oklahoma facility is nearly 200 miles, or over three hours’ drive away.

From Houston, the facility is 450 miles, or seven and a half hours away. To obtain an abortion in Oklahoma, people first must receive state-mandated counseling and then wait at least 72 hours, imposing a further cost and time burden that is beyond many would-be patients.

Additionally, unlike in New Mexico, minors are also required to notify a parent and obtain parental consent before receiving abortion care.

In June, the conservative-majority supreme court is expected to deliver a decision on Dobbs v Jackson Women’s Health Organization, the most significant abortion rights case since the landmark 1973 supreme court ruling in Roe v Wade, which effectively legalized abortion in the US.

The case pits Mississippi’s last abortion clinic against the state’s leadership, as the latter seeks to ban abortion after 15 weeks gestation and asks the highest court to overturn Roe.

“I’ve never felt more like the government doesn’t give a shit about me than I do right now, to be honest with you. I’ve never felt it so deep inside of me that I am so disposable, that I don’t matter, that I don’t get any bodily autonomy in such a horrible [life-threatening] situation … I just wish that I could have [had] done it here, at home,” said one Texas woman to the researchers of her experience in obtaining an out-of-state abortion.

“I really feel like this whole Texas law – I don’t agree with it. It’s not right, and it’s so hard. I can just imagine the women who don’t have the support system that I have, how hard it is for them to get an abortion if they’re able to … If I didn’t have my support system, it would have been so hard, if not impossible, to get this done,” another said. 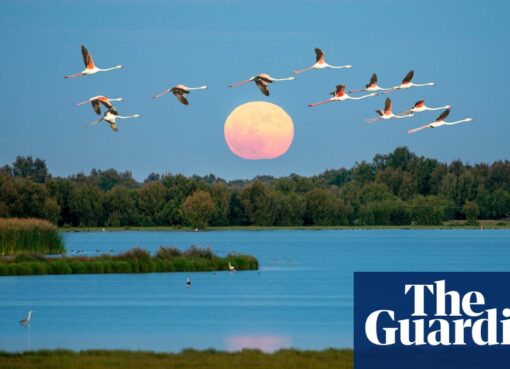 Rightwing MPs in southern Spain have ignored protests from the central government, the EU, Unesco and several ecological groups by voting to grant an amnesty to illegal strawberry farmers who have bee
Read More 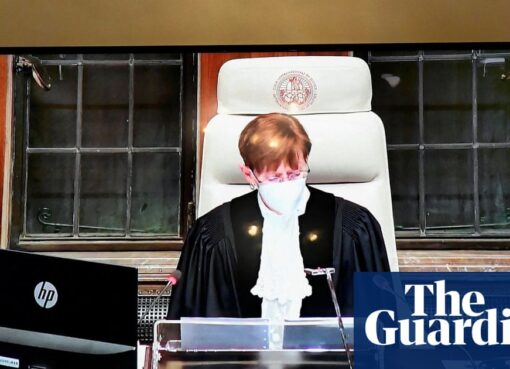 The UN’s international court of justice (ICJ) in The Hague has ordered Russia to halt its invasion of Ukraine, saying the court had not seen any evidence to support the Kremlin’s justification for the
Read More 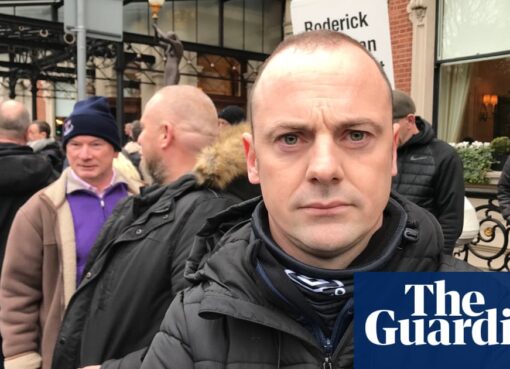 ‘There is no room’: anti-immigration protesters march in Dublin

Ireland has long prided itself on greeting visitors with warmth, styling itself the land of “a hundred thousand welcomes”, but now there is a new slogan: #IrelandIsFull. It appears on placards and on
Read More