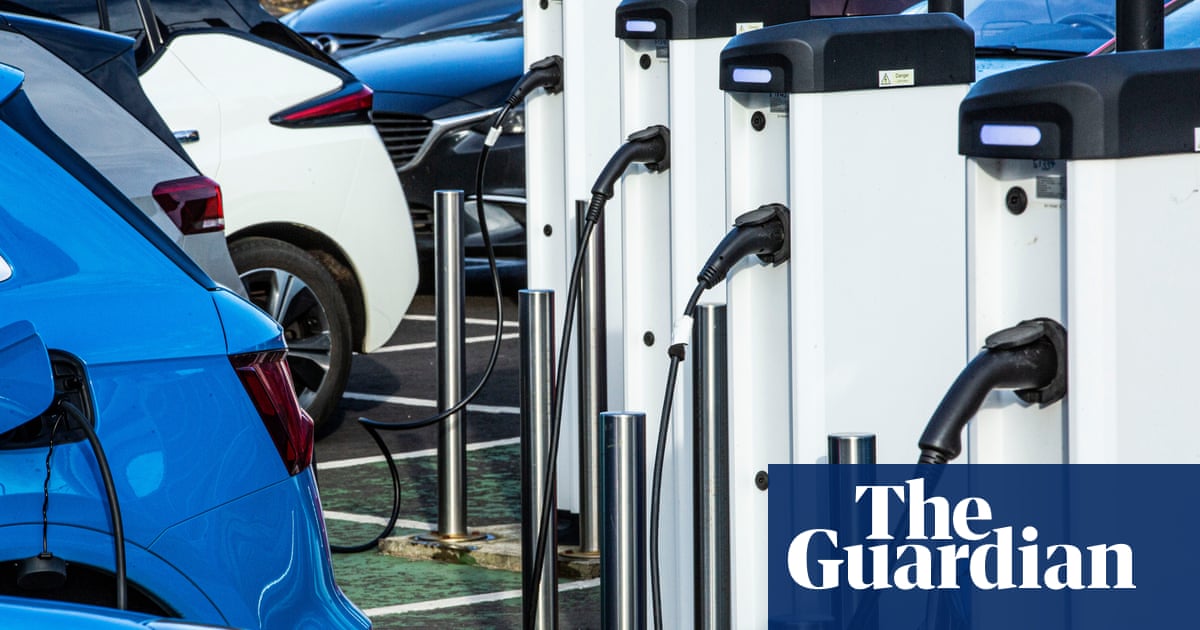 The UK government has set a new target to increase the number of electric car chargers more than ten times to 300,000 by 2030 after heavy criticism that the rollout of public infrastructure is too slow to match rapid growth in sales.

The Department for Transport (DfT) said it would invest an extra £450m to do so, alongside hefty sums of private capital. Sales of new cars and vans with petrol and diesel engines will be banned from 2030.

There were 420,000 pure-electric cars on UK roads at the end of February, according to the comparison website Next Green Car. There were, however, only 29,600 public charge points in the UK on 1 March, according to data company Zap-Map.

BP also confirmed it would spend £1bn on new UK charger infrastructure as part of its plans to diversify revenues. The company relies overwhelmingly on fossil fuels for its profits, and is under pressure from investors and activists to show how it will reach net zero carbon emissions.

Boris Johnson linked the move to electric cars to the push to reduce dependence on foreign fossil fuel supplies. Fuel prices have hit record highs with Russia’s invasion of Ukraine expected to add further to a cost of living crisis because of global reliance on its exports of oil and gas.

“Clean transport isn’t just better for the environment, but is another way we can drive down our dependence on external energy supplies,” the prime minister said.

The car industry has consistently complained that the government is not doing enough to provide chargers, meaning many customers were holding back from buying battery electric cars for fear of being unable to top up.

Sales of electric cars made up 18% of new-car registrations in February, according to the Society for Motor Manufacturers and Traders (SMMT), a lobby group.

London and the south-east of England have better access to public chargers than poorer parts of the UK, although many electric car owners are likely to rely on private chargers at their homes.

Car industry bosses responded with relief to the government pledge, which added to previous plans to invest £950m in rapid chargers. However, Mike Hawes, the SMMT’s chief executive, said he wanted binding targets on the charger rollout.

“Charging infrastructure must keep pace with the rapid growth of sales of these cars,” he said. “Deployed nationally and at pace, this expansion would give drivers confidence they will be able to charge as easily as they would refuel, wherever they are.”

Edmund King, the president of the AA, said: “Whilst great progress has been made, there is still much to do to convince drivers on the number, and importantly reliability, of charge posts.”

He said urgent action was also needed to address problems with chargers’ ease of use, which can require separate accounts, and that more work was needed in rural areas to make isolated charging stations feel safer. Access for disabled drivers was also a problem, he said. 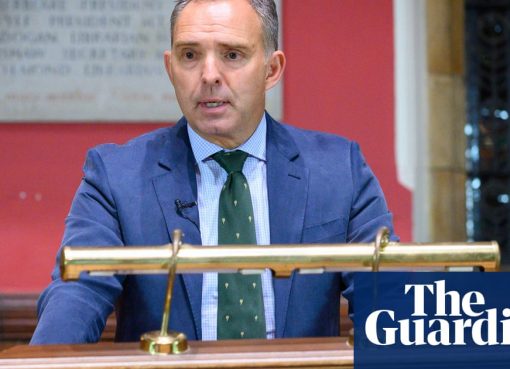 Britain and its allies have no coherent plan to deal with the huge refugee crisis expected to follow the Taliban’s takeover of Afghanistan, a former cabinet secretary has warned. Mark Sedwill, a form
Read More 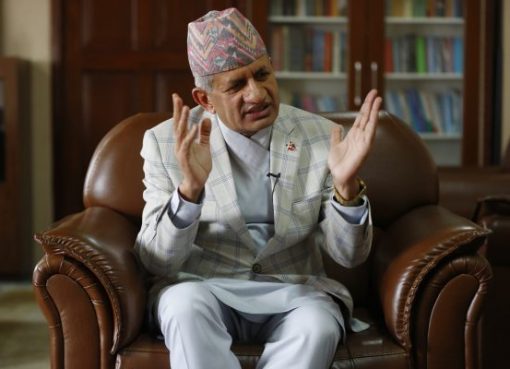 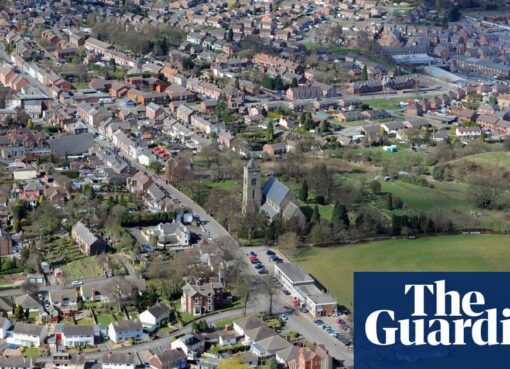 Over 1,000 children in Telford were sexually exploited, inquiry finds

More than a thousand children in Telford were sexually exploited over decades amid the failure of authorities to investigate “emboldened offenders”, an independent inquiry into the scandal has conclud
Read More