Video A Boeing 737-800 passenger plane operated by China Eastern Airlines carrying more than 130 people went down in a mountainous area of the Guangxi region.

Thousands of firefighters, police officers and paramilitary troops assembled Tuesday to search for any survivors of a passenger plane that crashed into a steep, heavily wooded site in southern China.

The Boeing 737 plane, operated by China Eastern Airlines, went down Monday afternoon in the Guangxi region, and flames and smoke could be seen rising from a hillside, Chinese news reports said, according to pictures and videos shared from the scene. The fire was put out later Monday.

Rescuers at the crash site picked through the debris, but the nighttime search efforts were hampered by a lack of electricity and the remote location. Rain was forecast for Tuesday, which could make search efforts more difficult.

Chinese vice premier, Liu He — a powerful official who usually steers economic policy — has been assigned to oversee the rescue effort and investigation into the causes of the disaster.

Pictures and video showed a frenzy of activity as the rescuers poured into the area, assembling tents and command posts, setting up power supplies and lights, and lining up dozens of ambulances in the hope of finding anyone alive. Dozens of local volunteers on motorbikes also carried in water, food and tents.

Residents in the area told reporters that the plane appeared to have shattered into debris, dampening hopes of finding survivors. The company offered its condolences to the relatives of those on board in a news statement.

Initial reports said the plane, Flight 5735, crashed in Teng County in Guangxi while flying from Kunming, a city in southwest China, to Guangzhou, a city in the country’s far south. The plane was carrying 132 people, including 123 passengers and 9 crew members, according to the civil aviation administration. State media reports initially said 133 passengers were on board.

China’s top leader, Xi Jinping, quickly issued a statement calling for rescuers to do their utmost and “handle the aftermath in a proper manner.” The Chinese central government dispatched officials to the scene to deal with the disaster and investigation into its causes.

Image Rescuers at the site of a plane crash in Tengxian county, Guangxi region, where a China Eastern plane with 132 on board went down Monday. Credit… Agence France-Presse — Getty Images

Boeing released a statement on Twitter in which the company said: “Our thoughts are with the passengers and crew of China Eastern Airlines Flight MU 5735. We are working with our airline customer and are ready to support them.”

The plane, about seven years old, had been flying steadily on this flight until it abruptly lost altitude at around 2:20 p.m., flight data indicated.

The plane was not a Boeing 737 Max, a model that has not resumed flying in China after a ban prompted by deadly crashes in Indonesia in 2018 and Ethiopia in 2019.

Chinese state media said the airline has confirmed that there were no foreign passengers aboard the plane.

Family members of the flight’s crew were gathering at a China Eastern Airlines office in Yunnan Province, according to Chinese state media. The southwestern city of Kunming, where the plane took off, is the capital of Yunnan. A team is being set up at that office to assist the families. 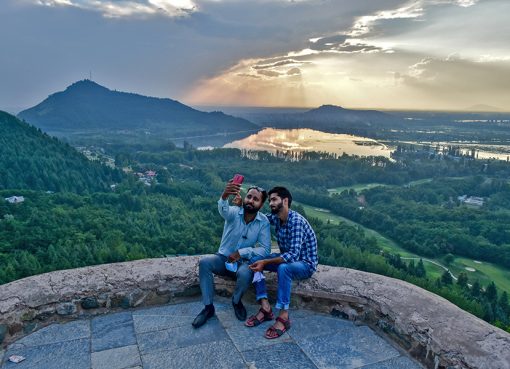 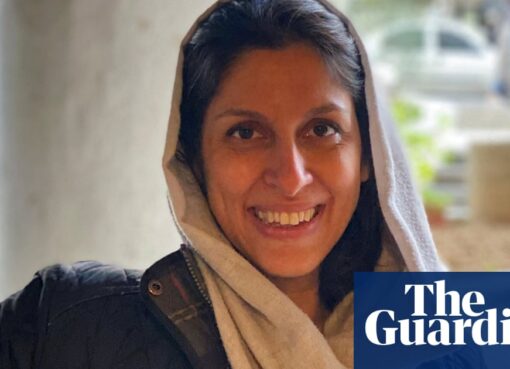 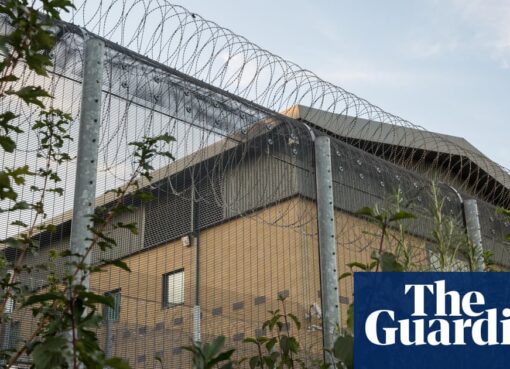