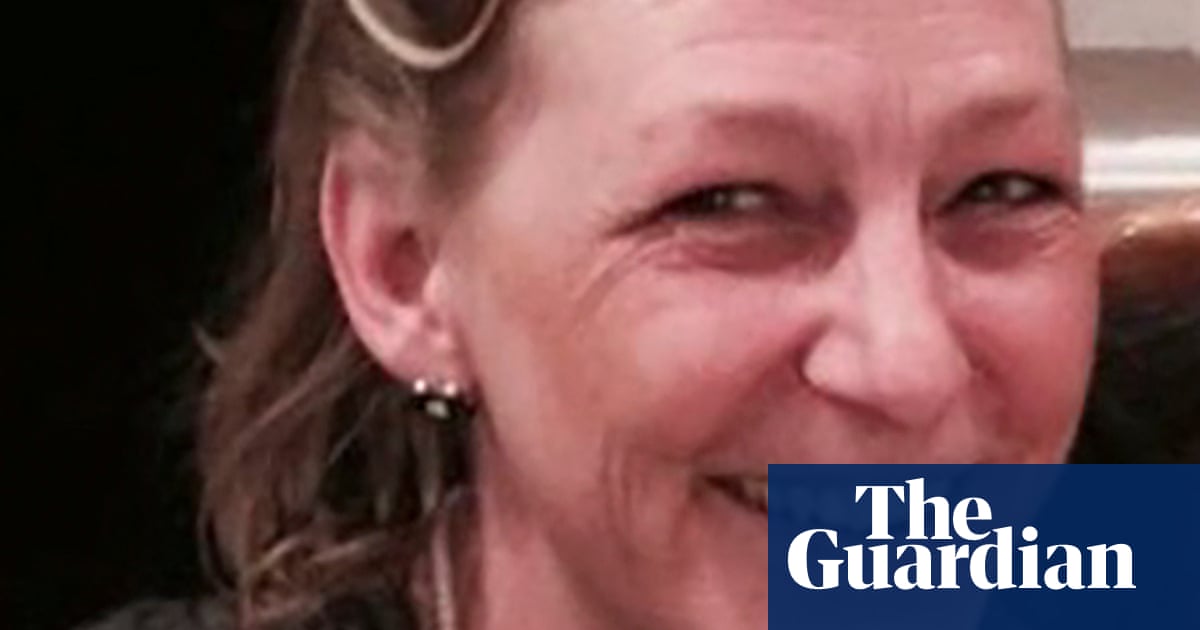 The family of a woman killed in the Wiltshire novichok poisonings have expressed concerns that the start of public inquiry hearings into her death is set to be delayed and that and the issue of possible failings by the authorities in protecting her may be held in private.

Lawyers for the family of Dawn Sturgess said the current threat posed by Russia to the UK made it even more important that as much of the inquiry be heard in public as possible without compromising national security.

At a preliminary inquiry hearing on Friday it emerged that the former Russian spy Sergei Skripal and his daughter Yulia, who survived the earlier nerve agent attack, had asked to become “core participants”, meaning they can be legally represented.

It was made clear that the stories of the three Russians accused of carrying out the poisonings – Denis Sergeev, Alexander Mishkin and Anatoliy Chepiga – would be tested and a UK barrister has been charged with looking at evidence from their point of view.

Michael Mansfield QC, for the Sturgess family, said the delay had been “enormous”, adding: “The original incident affecting their family was in 2018.”

He highlighted that one element the government was suggesting should be held in a closed session was whether the authorities took appropriate precautions after the Skripal attack to protect the citizens of the UK. Mansfield said it was particularly important that this element was aired in public given the threat the UK now faced from Moscow.

The public inquiry was formally launched by the UK government this month, with the former supreme court judge Lord Hughes chairing it.

At the opening of the first preliminary hearing, Hughes said the inquiry would deal with “international politics and complex science”, but he added: “We must not lose sight of the fact that at its heart is the death of a woman who had no international or security life. She was dearly loved.”

He said the investigation would be full and thorough, continuing: “The terms of reference raise issues of the utmost gravity, including the allegation of Russian state responsibility for the killing of Ms Sturgess. Recent world events highlight the importance of the conclusions that I reach being as clear and as authoritative as possible.”

Hughes said highly classified evidence would be considered in closed sessions but he wanted to hear as much in open court as possible. He expressed concern that it was now unlikely that substantive hearings could begin in February next year, as had been hoped.

Sergei Skripal was the target of the initial novichok attack in Salisbury on 4 March 2018. He, Yulia, and a police officer, DS Nick Bailey, were poisoned but survived.

In June 2018, Sturgess, 44, and her partner, Charlie Rowley, were poisoned in Amesbury, eight miles north of Salisbury, after he found a fake perfume bottle containing novichok. Rowley recovered but Sturgess died on 8 July that year.

A further public hearing may be held in the summer. 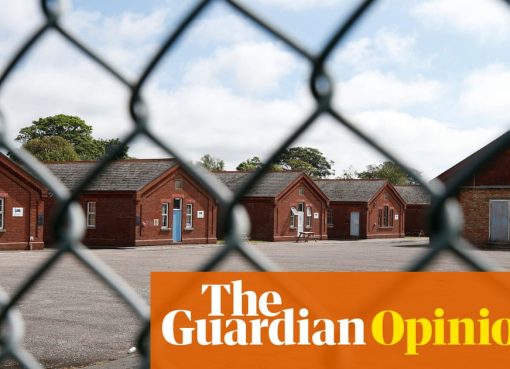 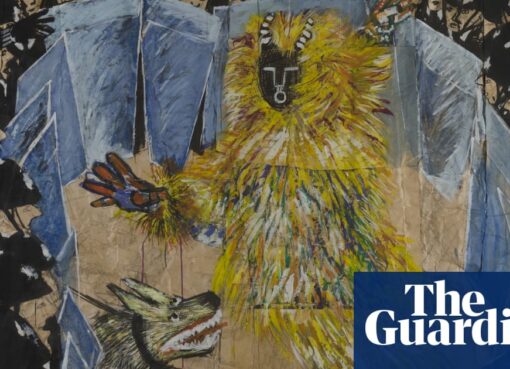 ‘We were the AYBs – the angry young Blacks’: the art movement that rocked Thatcher’s Britain

Show caption ‘Taking the mickey’ … The Spirit of the Carnival by Tam Joseph (1982). Art ‘We were the AYBs – the angry young Blacks’: the art movement that rocked Thatcher’s Britain The Blk Art Group –
Read More