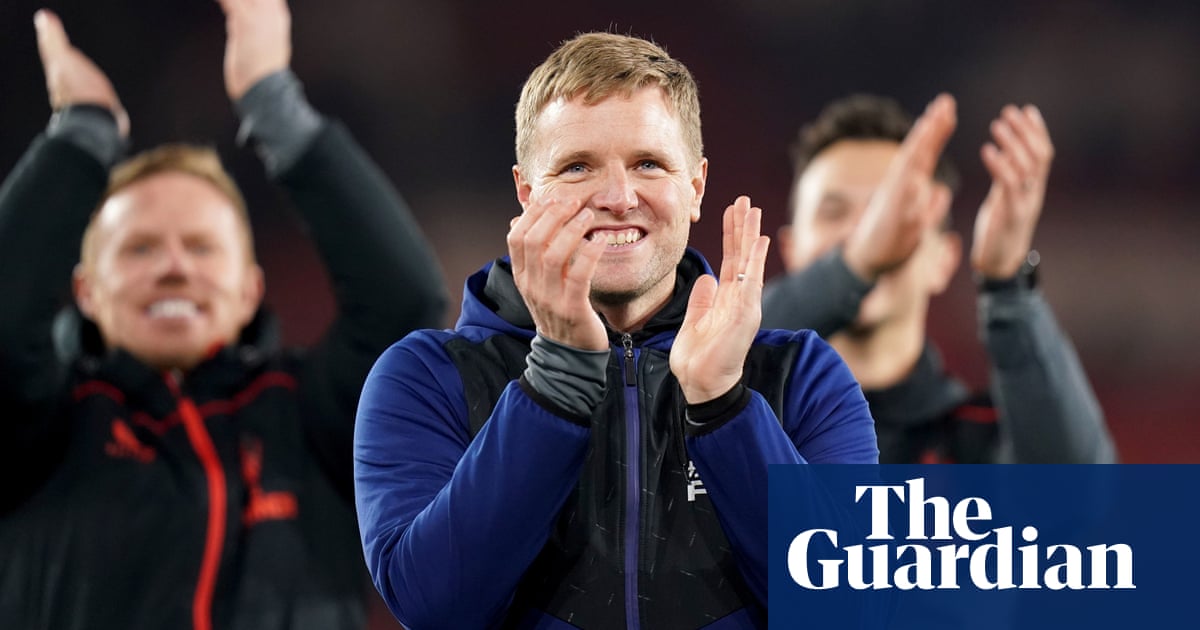 Show caption Eddie Howe enjoys Newcastle’s win at Southampton last week. Photograph: Adam Davy/PA Newcastle United Howe maintains tunnel vision amid Newcastle human rights questions Manager says he will keep researching topics he is asked about but must answer in the way that is best for him and the team Louise Taylor Wed 16 Mar 2022 15.13 GMT Share on Facebook

Eddie Howe has always harboured an obstinate streak. During his time in charge of Bournemouth he arranged an 8am press conference on Christmas Day and was unconcerned that it might make him unpopular or appear emotionally unintelligent.

In a very different, rather more important, context, Newcastle’s manager reprised that ability to dig his heels in and resist people-pleasing after the 1-0 defeat at Stamford Bridge last Sunday. Given Newcastle are Saudi Arabian-controlled and the Gulf Kingdom had just executed 81 men, he knew he would be questioned about Riyadh’s woeful human rights record.

Howe accepted his refusal to answer such inquiries would prompt suggestions he was complicit in sportswashing and duly stonewalled a barrage of questions related to human rights.

He was unapologetic on Wednesday as he explained his stance to a slightly more sympathetic media audience at the training ground and revealed he was conducting research into Saudi politics, history and culture.

“It’s not uncomfortable to be asked about geopolitics,” he said. “I understand you have to ask and I’ve no problem with that but it’s my right to answer in the way I feel is best for me and for Newcastle United. We’ve got a game at Everton tomorrow and all my energy has to be directed towards that; otherwise the team will suffer.

“My specialist subject is football. It’s what I know and as soon as I deviate from that into an area where I don’t feel qualified to have a huge opinion I go into dangerous ground so, at the moment, I prefer to stick to what I believe I know.”

It is safe to assume Howe is unlikely to start debating any time soon the nuances of Islam’s enduring Sunni and Shia rivalries and their role in Saudi’s contentious intervention against the Iran‑backed Houthis in Yemen’s tragic civil war. Similarly, do not expect him to follow the likely path of a perhaps more streetwise, media-savvy manager and placate critics by condemning Jamal Khashoggi’s murder or lamenting the lack of women’s rights in Saudi.

“I’ve definitely read up on the subjects I’m being asked about and will continue to do so,” he said. “I’m job-obsessed and part of modern management now is to know what’s going on around the world.”

Not that he is a stranger to international news. “I was a footballer with a slight difference,” said Howe. “I was 19 or 20 at Bournemouth going on to the team bus with the Times under my arm and getting some very strange looks from my teammates. I come from a family where these things were pushed on me and I was quite interested in world politics but now that I’m managing free time is such a scarce resource. That’s not to say I don’t keep up to date but it’s something that’s gone out of my life slightly; I’ll have to dedicate more time to it.”

Another manager might have reiterated Bobby Robson’s view that football, and life, are “all about shades of grey” and reminded everyone the Saudis are pouring hundreds of millions of pounds into regeneration projects on Tyneside while also creating a professional women’s team.

Howe though prefers to restrict nuance to the tactics steering Newcastle clear of relegation danger and, unsurprisingly, such tunnel vision characterised his decision to accept the job at St James’ Park.

The 44-year-old is adamant geopolitics did not enter the equation. “I was looking at the stadium, the supporter base, the team,” he said. “That had to be my focus.

“You meet the brilliant people behind the scenes – Amanda Staveley [a director and minority shareholder], Mehrdad [Ghodoussi, Staveley’s husband], Yasir [al-Rumayyan, Newcastle’s chairman] – who I have a great relationship with. A lot of trust’s been built between us. And, of course, Newcastle’s owned by people [Saudi Arabia’s Public Investment Fund] who the Premier League have allowed to own a football club. From my side, that’s as far as it went.

“I’ve since reviewed my decision based on the people I’ve met and I’m very proud to manage this club. It’s a very special place. I’m hugely proud to represent this club, the supporters and the city.”

Surely Staveley and Rumayyan should be answering Saudi-related questions? “I’ve had discussions with them on various things,” said Howe, who is taking Newcastle to a training camp in Dubai after facing Everton. “Would I like them to come out and talk about politics? No; they’ll do what they think’s right.”

He feels certain ethical debates are best left outside the dressing-room door. “I’ve not had any political discussions with my players,” he said. “That’s not to say I wouldn’t have them or would discourage them but if I’m going into a team meeting I’m going to discuss how to improve defending at the back post or one v one duels.

“Football has to be our No 1 focus. Playing in the Premier League is difficult enough without any other thoughts.

“Players educating themselves on all areas of the world is a positive thing; I’ve got no issue with it – but my players need to be focused on playing football.” 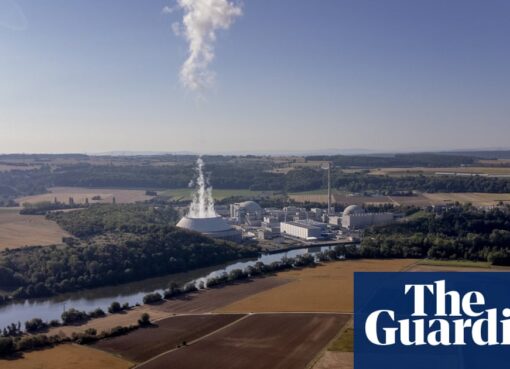 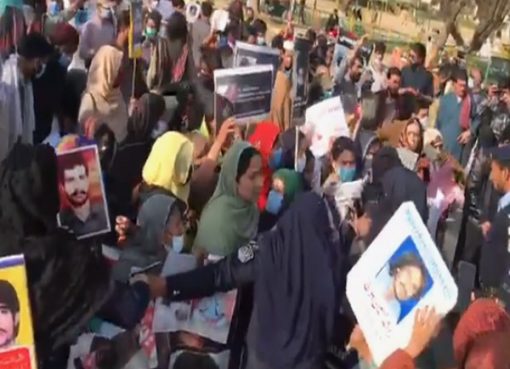 Hundreds of protestors from Baloch Voice of Missing Persons (BVMP) gathered in Pakistan’s Islamabad to highlight the plight of minority communities in Pakistan and the issue of forced abduction, tortu
Read More
October 1, 20210