A wave of “sex mayhem” has apparently been sweeping New York City, prompting residents to lodge an increasing number of noise complaints to a government helpline.

New York is no stranger to noise complaints – New Yorkers file as many as 75,000 a month – but new 311 call data obtained by Patch has revealed that many recent complaints arise from those disturbed by their neighbors’ late-night ventures.

From 19 February 2021 to 9 February this year, the website reported, the official helpline received 277 complaints about noisy sex. Queens produced the most, with 103. Manhattan came second with 66 while Brooklyn produced 55, the Bronx 48 and Staten Island four.

In Cross Bay Boulevard, in Queens, 56 complaints were logged about “hippies” allegedly dressing up as Freddy Krueger, Pennywise and the Easter Bunny while engaging in coital revelry as the theme song of Velveteen Dream, a pro wrestler, blasted in the background.

In Greenwood Heights, in Brooklyn, a resident said that they had slept through natural disasters but their neighbor’s activities were now keeping them up.

“To get a sense of how disruptive they are, I’ve slept through earthquakes and fires in my life … I couldn’t sleep through this,” the resident wrote last April, in a complaint lodged at 2.45am.

Someone else reported: “[She] makes the bed squeak as if it’s an Olympics event.”

Complaints obtained by Patch also revealed that New Yorkers have been involuntarily privy to bedroom narrations aligned with current events.

On 23 December at 11pm, for one seasonal example, a resident in East Harlem, in Manhattan, said: “Some guy is singing jingle balls at the top of his voice … Another person is screaming [‘Y]es daddy come down my chimney.’”

Last spring, when the federal government distributed Covid-19 stimulus checks as part of the American Rescue Plan, one Bronx resident complained at 12:45am: “Loud banging and moaning. Heard the neighbor saying, ‘How’s this STIMMY baby!’”

In a statement to Patch, a New York police spokesperson, Sophia Mason, said the NYPD took all quality of life complaints seriously.

“[We] will continue to monitor and address all complaints,” she said. 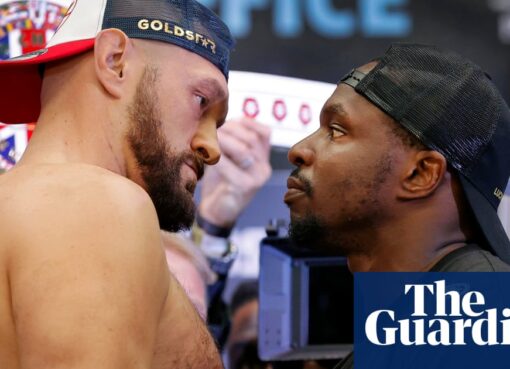 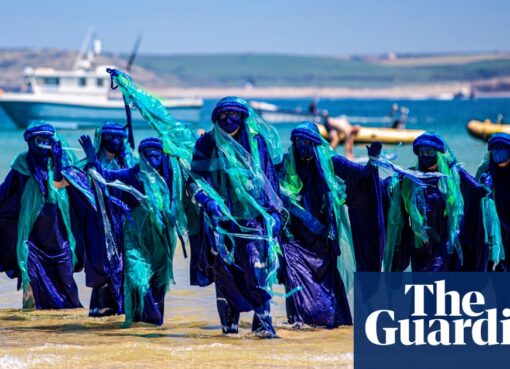 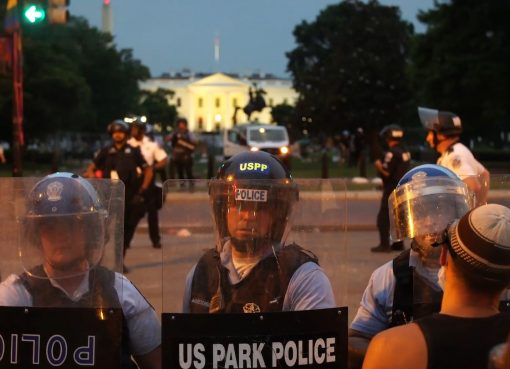