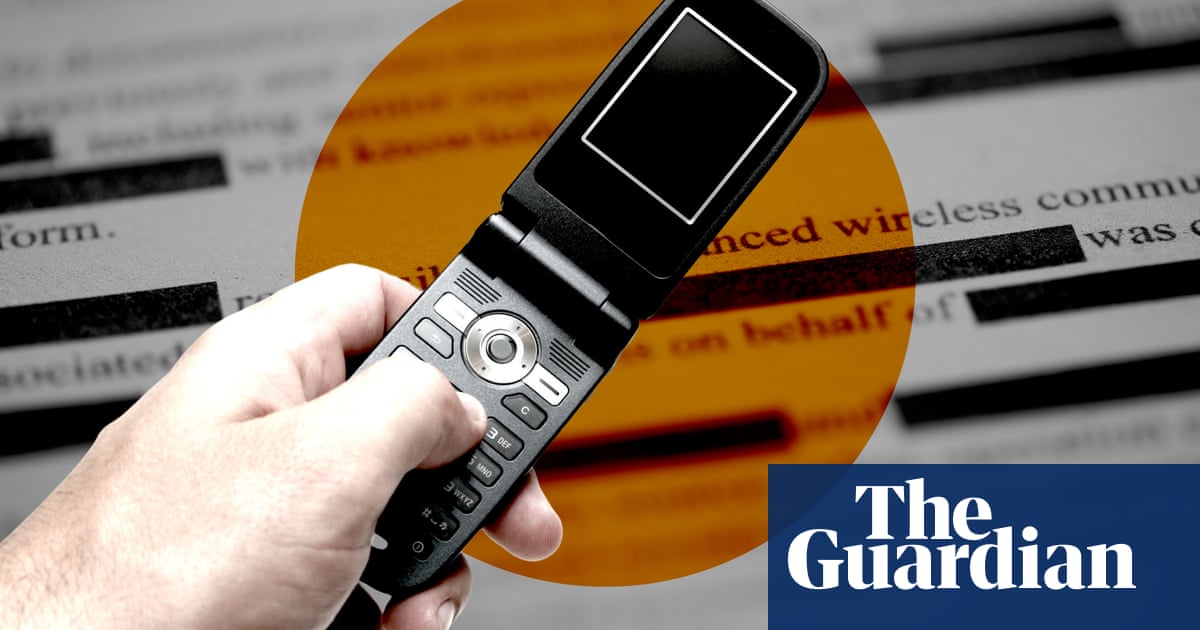 Show caption Investigators are asking whether burner phones may have been used at the White House on 6 January 2021. Composite: Getty Images Donald Trump Trump claims ignorance of ‘burner phones’. Here’s how they work Disposable phones may appeal to anyone trying to hide their identity – whether a criminal or an activist Wilfred Chan Wed 30 Mar 2022 20.38 BST Share on Facebook

Let’s say you’re the president of the United States. You’re coordinating with a team of shady lawyers, elected officials, and political extremists to pull off a coup at the nation’s Capitol. And let’s just assume – in this hypothetical scenario – that you don’t want there to be a record of your highly incriminating calls. You’d probably want to use a burner phone.

Investigators are now asking whether this matches what happened in the White House on 6 January 2021. The Washington Post and CBS News reported on Tuesday that a House investigation had found a seven-hour-and-37-minute gap in Donald Trump’s official call logs that day, during which hundreds of his supporters unleashed a deadly rampage at the US Capitol.

Trump has pleaded ignorance, claiming in a statement to the outlets: “I have no idea what a burner phone is, to the best of my knowledge I have never even heard the term.” But the president’s former national security adviser John Bolton has disputed this, saying Trump used the phrase several times, in discussions about how to avoid having calls scrutinized.

Either way, it’s important that all of us – including the president – understand what a burner phone is and does.

A burner phone is a simple idea: a disposable phone, typically purchased prepaid and without a contract, that someone buys to make calls or send messages over a short period of time before “burning” the phone.

Who uses them? In the popular imagination, burner phones are associated with crime. As Detective Carlton Lassiter quipped in the American sitcom Psych: “The only people who use these are low-life criminals, like drug dealers, terrorists, and people with subpar credit.” Breaking Bad’s antihero drug lord Walter White frequently uses cheap flip phones to make calls before snapping them in half. And in The Wire, Bernard, a drug hustler, visits convenience stores to buy prepaid phones for the rest of his organization.

But burner phones are also used by activists protesting police brutality, Hong Kongers trying to evade Covid rules, cheating spouses, teenagers defying their parents and tourists avoiding roaming charges abroad. In short, we live in a time when mobile phones are so cheap and easy to get that anyone can use burners.

Jake Moore, a cybersecurity expert and former police forensics officer in the UK, told the Guardian that burner phones can be “very difficult” for law enforcement to trace.

Keeping a phone “clean” starts with keeping it disconnected from the internet. Expert users never carry the burner phone and their primary phones with them at the same time.

“Your phone is a tracking device,” said the security expert. “If you are moving around with a burner phone and you’ve still got your other phone with you, then law enforcement can do some triangulation on where you were.”

According to the former cop, the most important burner phone principle is to discard it and replace it constantly. But not everyone remembers to do this. When he was a police officer, “often we would find a ton of these burner phones in a property”, he said.

There are some software alternatives to burner phones: the smartphone app Burner generates new phone numbers for users, and Signal is an example of a strongly encrypted messaging app.

But while using these apps, “your phone is still emitting lots of data, especially location,” said Moore. “So it’s not a complete burner way of doing things.”

So if someone were using a burner phone to orchestrate a coup from the White House, could law enforcement triangulate the user? While it might be possible from a technical standpoint, the greater barriers might be legal ones.

For the user, the biggest obstacle to burner phones is that they’re a huge hassle. Early in his term, Trump turned down a more secure phone, preferring to hang on to his favorite old Android phone. It wouldn’t necessarily be easy for the US president to keep switching burner phones, either.

“You’re starting to kill the convenience,” said Moore. “You’re going to have to tell your nearest and dearest of the new number each time. But how can you trust it? If I get a message from Donald Trump saying this is Donald Trump’s new burner phone number, I’m going to suspect that it’s not.”

Kabul, Afghanistan: Amid the hunger, malnutrition crisis in Afghanistan UNICEF reporte says the 40 children killed in only violence in Afghanistan. The report also cited the killing of "nine member
Read More 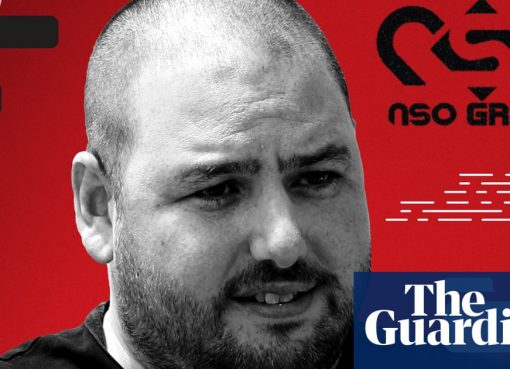 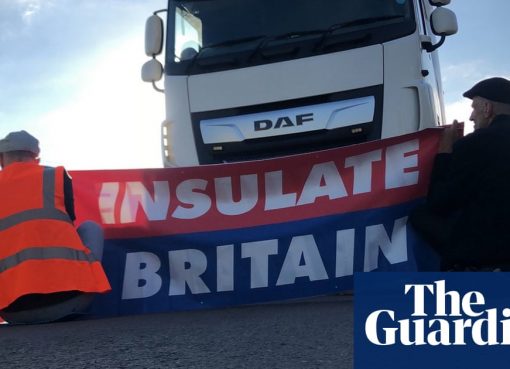