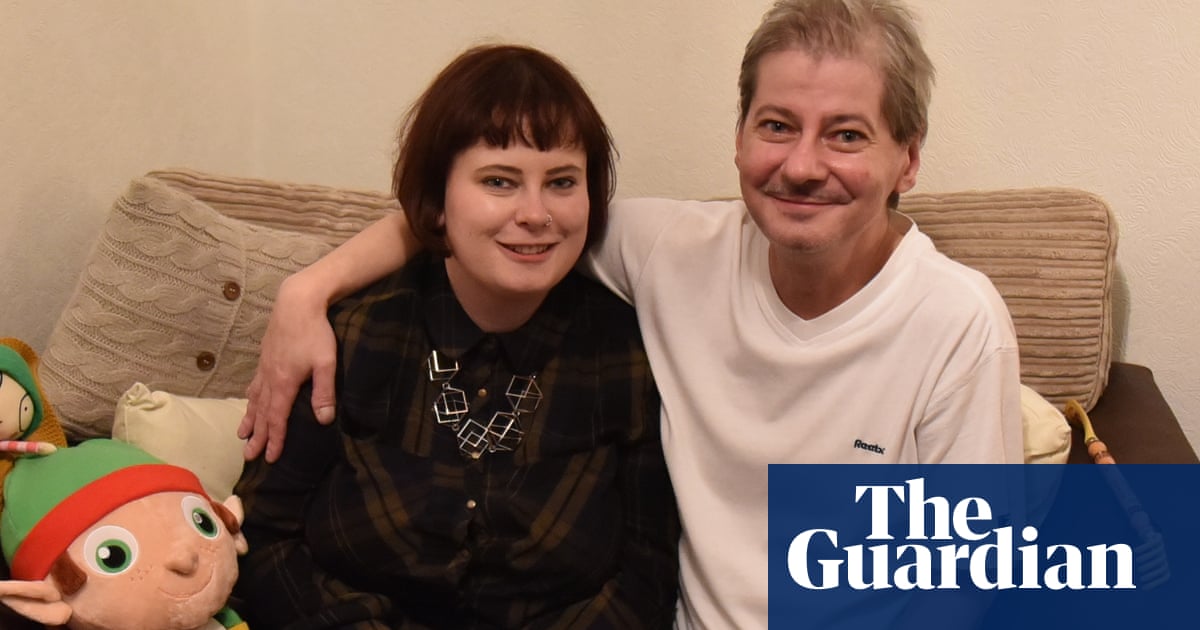 In October 2017 I received a message from my aunt that my father had died. I had only met him for the first time two years previously, when I was 24. My parents split up before I was born, and when my mother died, I had set out to find him. I travelled from Dublin to Mansfield in Nottinghamshire and spent five days with him, getting to know him. What surprised me was that we were quite similar not just in appearance, but in personality, too. We had the same sense of humour, the same taste in music, food, style, you name it! We even said inappropriate things at the wrong time, something I’ve done since I was a child and always got in trouble for. How was all this possible when we had never met?

I wasn’t used to talking about my feelings but somehow it felt easy and natural to open up to him. My father was very sensitive and told me it was OK to cry, something I have never been comfortable doing. I was brought up with an attitude of “the show must go on” and taking time to let myself express my emotions felt very new to me. My father and I seemed to understand each other on a deep level without really knowing anything about each other at all. It was like looking into a mirror – we were both struggling in our own ways and still had not figured out how to ask for help or where to look.

Although I hadn’t known him for long, finding out about his death took a toll on my mental health. I had only just lost my mother and I was struggling to comprehend that these two special people in my life were both gone.

I had just moved into my first flat and was working as a freelance illustrator while also doing standup comedy. It was hard to stand on stage trying to make people laugh when I was hurting so much, but at this point I was doing anything I could to keep myself busy so I didn’t have to deal with the trauma. It felt too heavy to process. Although I was going to counselling, it wasn’t yet helping me to connect with people; I isolated myself from everyone I knew and just focused on my work.

In 2018, I tried to make a positive start to the new year. I invited an old friend over to my place to discuss some ideas we had for a print project. We ended up having a cup of tea and a chat. He turned to me and said: “You know, I think you might be like me. I think you might be autistic.”

His comment came as a total shock and I couldn’t comprehend what he was saying. I replied: “But I’m 27 years old, surely I would know by now if I was autistic?”

I realised I’d only ever seen stories or documentaries about autistic boys. I had no idea traits in women were different

But his words sparked something in me and I decided to look into it further. When I began to research autistic traits in women, I realised that I had only ever seen stories or documentaries about autistic boys or savants. I had no idea that autistic traits in women were different. I decided to book in an assessment and was quite nervous. Could this finally explain why I felt so different growing up?

A couple of months later I got the results of the assessment. I was officially autistic.

Finding out that I’m autistic has changed my perspective on life. I am gradually getting to know myself for the first time. And in my explorations I have discovered that my father shared so many of the same traits, leading me to believe that he may have been autistic, too. Not knowing who I was was difficult, as I always felt different from other people. I think my father felt the same way, which was why he looked out for me in ways I didn’t understand at the time. If my friend had not mentioned it, I may never have discovered that I’m autistic. I would have continued to push through life, ignoring my feelings and ultimately burning myself out. Meeting my father, and that suggestion from a friend, changed me, allowing me to begin to treat myself better, with more understanding and patience.

• Frankie’s World by Aoife Dooley is out now. 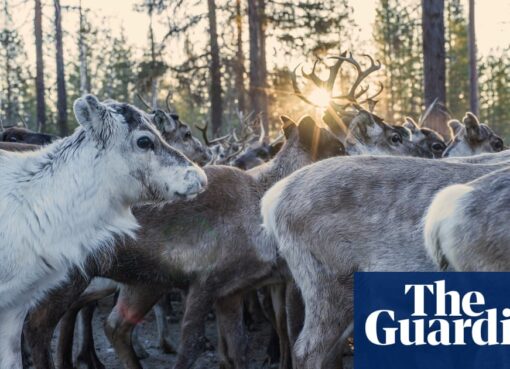 ‘We borrow our lands from our children’: Sami say they are paying for Sweden going green

It’s just after sunrise near Jokkmokk, a small town north of the Arctic Circle in Sweden, and Gun Aira, a reindeer herder, and her family are gathering the animals for the long trip to the mountains.
Read More 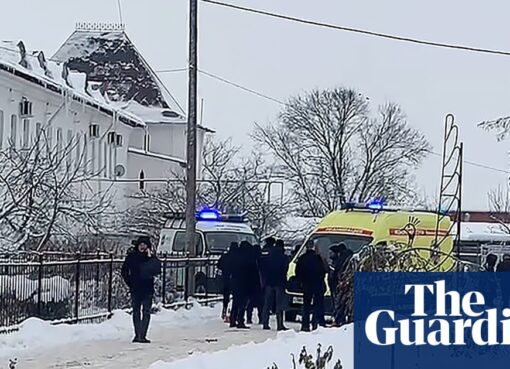 Russian teenager ‘blew himself up’ at Orthodox school, say authorities