Show caption Scotty David leaves court on Tuesday. He told the judge: ‘I flew through this questionnaire. I honestly never though I’d be chosen to sit on this jury.’ Photograph: Richard Drew/AP Ghislaine Maxwell Maxwell juror says he was distracted during jury selection but ‘I did not lie’ Scotty David admits he rushed screening questionnaire and says he gave answer to sexual abuse question that was not accurate Victoria Bekiempis in New York Tue 8 Mar 2022 21.40 GMT Share on Facebook

The juror in the trial of Ghislaine Maxwell who did not disclose childhood sexual abuse during jury selection claimed on Tuesday to have been distracted by background noise, and a recent breakup, when he rushed through a screening questionnaire.

Scotty David, who was juror 50, made the claims in Manhattan federal court, during a proceeding in which he was questioned about the omission by the judge in the case, Alison Nathan. David was granted immunity to testify, having previously said he would invoke his fifth amendment right against self-incrimination.

“I flew through this questionnaire,” David said. “I honestly never though I would be chosen to sit on this jury.”

David said he was distracted when completing the questionnaire at court on 4 November.

“We had to be at the courthouse super early,” he said. “And I got here early and it took 45 minutes just to get through the security line.”

David said that as he was completing his questionnaire, he heard “papers being ripped off the questionnaire packets” and people asking questions.

“It’s super distracting,” he said, saying he just skimmed the paperwork in front of him. “I didn’t spend a whole lot of time thinking about it.”

David also said: “We just sat there for three hours. I didn’t have a phone, I didn’t have a book. I was sitting there, twiddling my thumbs, thinking about the breakup that just happened a few weeks prior and sitting in my feelings and not very focused.”

Nathan asked David if he took her instructions seriously when he returned to court several weeks later for further questioning. When he said yes, the judge asked him to explain why.

“At that point, I wasn’t thinking about my ex.”

He also said: “I didn’t lie in order to get on this jury and then go to the press and tell them about my abuse.

“If I lied deliberately, I wouldn’t have told a soul.”

He added: “It was an honest mistake and one of the biggest mistakes, and again, I apologize for wasting a lot of people’s time and money, and this is never anything that I intended or did on purpose.”

Maxwell was convicted on 29 December on sex-trafficking and related charges for procuring girls – some aged just 14 – for the late financier Jeffrey Epstein to sexually abuse. Maxwell has maintained her innocence.

Epstein, a convicted sex offender who once counted elite figures such as Prince Andrew among his associates, was arrested in July 2019 for sex trafficking. He killed himself in a New York federal jail about a month after his arrest.

Maxwell’s conviction was thrown into potential disarray just days after her trial concluded. David claimed in media interviews he had been sexually abused as a child and said that he told other jurors about this abuse, which helped them see things from a victim’s perspective.

The comments prompted controversy because potential jurors were directly asked about past abuse. One question stated: “Have you or a friend ever been the victim of sexual harassment, sexual abuse or sexual assault?”

Following David’s comments in the media, prosecutors asked Nathan for an inquiry. Maxwell’s lawyers quickly joined in, and have been pushing for a mistrial, arguing that David’s failure to disclose past abuse deprived Maxwell of a fair and impartial jury.

David’s completed questionnaire was released during legal exchanges. It revealed that he marked the no box in response to the abuse question. In court on Tuesday, Nathan asked if that was an accurate answer.

“What is an accurate answer to that question?” the judge asked.

David alleged that his former stepbrother and a friend sexually abused him when he was nine and 10, on multiple occasions. David said he told his mother when he was in high school, and that she went to police but no charges resulted.

David said he had not considered himself a victim of crime when completing the questionnaire, saying this mentality is “part of my healing process”. He answered no on a question about whether a family member had been accused of abuse.

Nathan said he had accused his former stepbrother of abuse. David said he did not consider him family. At several points during Nathan’s questioning, David said his experience did not affect his ability to be a fair juror in Maxwell’s case.

While it is unlikely Maxwell will be retried, it is a possibility. Veteran attorneys told the Guardian that would hinge on David’s explanation for his failure to disclose.

An accidental omission poses less of a potential for retrial. However, if David intentionally withheld that information, the possibility is higher.

Following David’s testimony, Nathan asked both sides to submit paperwork. She will rule at a later date. 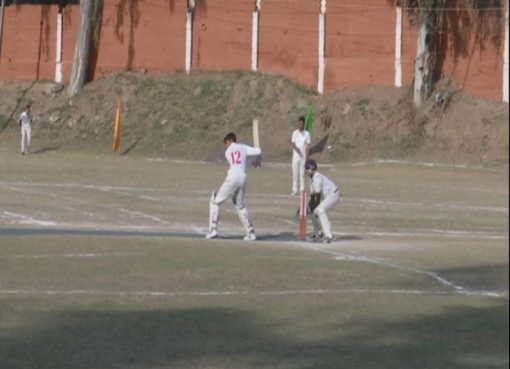 In the Indian union territory of Jammu and Kashmir, the Rajouri district police has organized a range level under-19 cricket tournament for the youth of Rajouri and Poonch district.Two teams each from
Read More 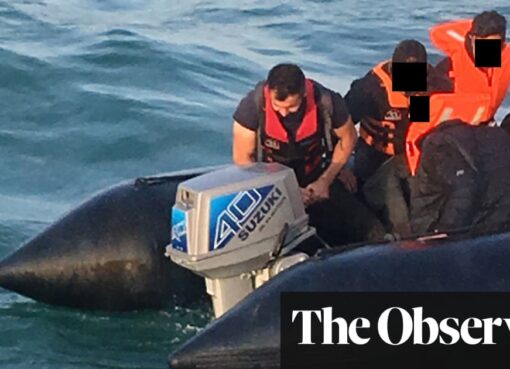 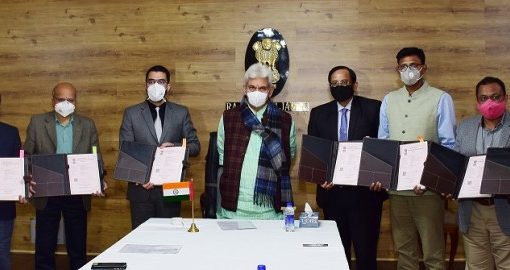