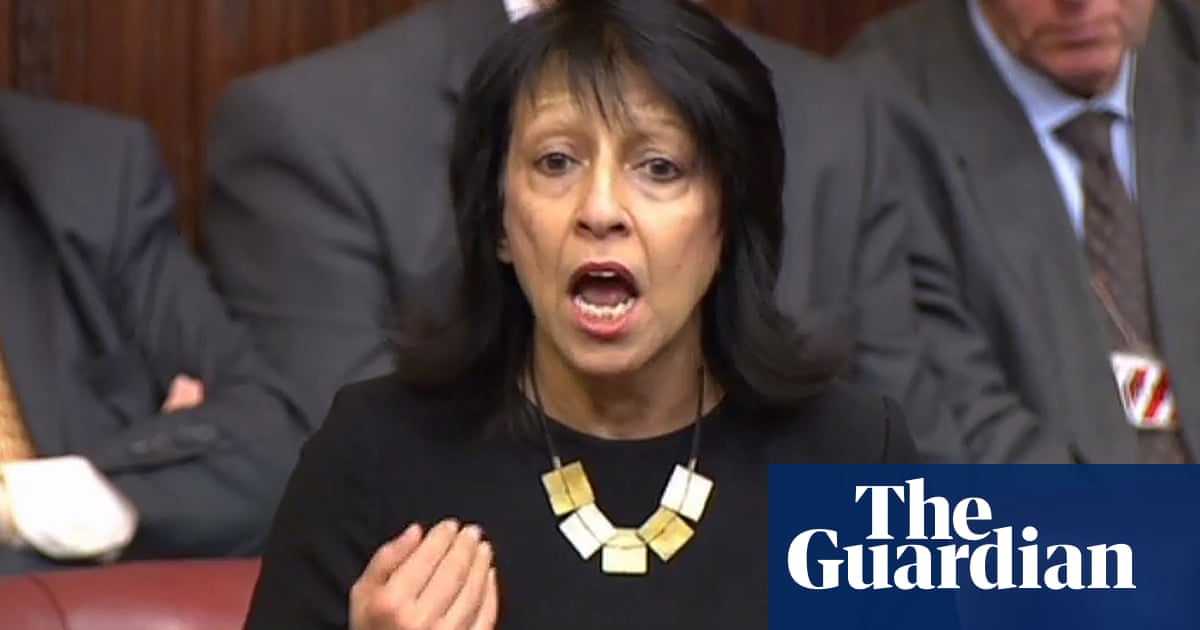 Show caption Kishwer Falkner, the EHRC’s chair, said its mission ‘is to protect the rights of everyone and ensure that people across Britain are treated fairly’. Photograph: AFP/Getty Images Transgender Trans people can be excluded from single-sex services if ‘justifiable’, says EHRC UK government’s equalities watchdog says justifications could include reasons of privacy or health and safety Rajeev Syal Home affairs editor Mon 4 Apr 2022 15.31 BST Share on Facebook

Transgender people can be legitimately excluded from single-sex services if the reasons are “justifiable and proportionate”, the government’s equalities watchdog has said.

Guidance from the Equality and Human Rights Commission says that the justification could be for reasons of privacy, decency, to prevent trauma or to ensure health and safety.

The body also advises that people who hold gender recognition certificates can be excluded from a separate or single-sex space as long as it is a “proportionate means of achieving a legitimate aim”.

It follows an intense debate over whether trans women should be given automatic access to single-sex spaces such as housing shelters, toilets, prisons and changing rooms. Most recently, there has been a debate over the participation of trans women in women’s sports.

The guidance, published on Monday, is intended to be a practical guide to help organisations such as hospitals, retailers, hospitality and sports clubs implement policies that are legal and balance the needs of different groups.

According to the EHRC: “[The guidance] advises organisations such as hospitals, retailers, hospitality and sports clubs to put in place policies that are both legal and balance the needs of different groups. The guidance confirms that service providers wishing to limit services to a single sex are legally able to do so, provided the reasons are justified and proportionate.”

The EHRC says there “are circumstances where a lawfully established separate or single-sex service provider can exclude, modify or limit access to their service for trans people”.

Maya Forstater, executive director of the campaign group Sex Matters, welcomed the guidance as “a big step forward”. She said: “It recognises that everyone’s rights need to be balanced, and often the way to do this is with a policy based on biological sex, expressed clearly and simply.

“The new guidance provides examples of how trans people can be included without undermining other people’s dignity and privacy (for example with ‘gender-neutral’ options), and says that everyone should be treated with respect.”

A spokesperson for the LGBT+ rights organisation Stonewall said the guidance appeared to undermine the Equality Act 2010 and to go out of its way to justify the exclusion of trans women.

“Far from clarifying how the single-sex exemptions in the Equality Act should be used, the EHRC’s latest non-statutory guidance is likely to create more confusion. It appears to go against the core presumption of the act, which is that inclusion should be the starting point, and shifts the focus towards reasons trans people, and specifically trans women, can be excluded.

“The examples appear to encourage blanket bans, rather than by a case-by-case decision-making, and cover restricting access to day-to-day settings like bathrooms and gym classes, which is extraordinary. This leaves more, not less confusion, and more, not less, risk of illegal discrimination,” the spokesperson said.

Examples of single-sex services and legitimate justifications given in the guidance include wards in hospitals and nursing homes where “users need special care, supervision or attention”, or separate male and female changing rooms where “a woman might reasonably object to the presence of a man”.

Group counselling sessions for female sexual assault victims where it is believed the victims are “likely to be traumatised by the presence of a person who is biologically male” is also offered as a legitimate use of a single-sex space.

Trans women could also be excluded from a domestic abuse refuge offering emergency accommodation if residents “feel uncomfortable sharing accommodation … for reasons of trauma and safety”. The provider should compile a list of alternative sources of support, it is suggested.

Leisure centres should be able to exclude trans women from female-only fitness classes, the guidance says.

The EHRC also gives an example of a community centre with male and female toilets whose users say they “would not use the centre if the toilets were open to members of the opposite biological sex, for reasons of privacy and dignity or because of their religious belief”.

The guidance applied whether or not the individual had a gender recognition certificate to show they had legally changed gender, the equalities watchdog said. “[Service providers] do not need personal information such as a gender recognition certificate to make a decision. You only need to decide if your action is a proportionate means of achieving a legitimate aim,” it said.

Kishwer Falkner, the chair of the EHRC, said: “Our mission at the EHRC is to protect the rights of everyone and ensure that people across Britain are treated fairly. There is no place for discrimination against anyone based on their sex or gender reassignment.

“Where rights between groups compete, our duty as an independent regulator is to help providers of services and others to balance the needs of different users in line with the law.

“Organisations are legally allowed to restrict services to a single sex in some circumstances. But they need help to navigate this sensitive area. That is why we have published this guidance – to clarify the law and uphold everyone’s rights.” 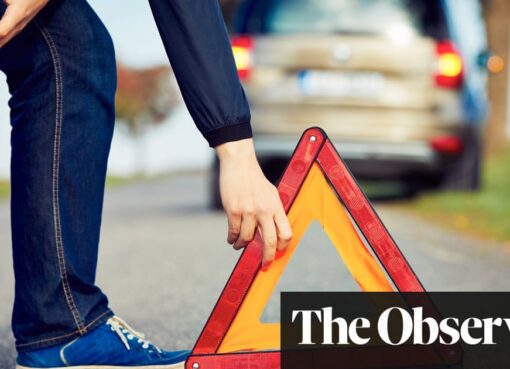 Show caption Knowing what’s in the small print of your policy is vital if you break down. Photograph: Martyn Evans/Alamy Motoring Car breakdowns: drivers switched between trucks in hours-long ordeals
Read More 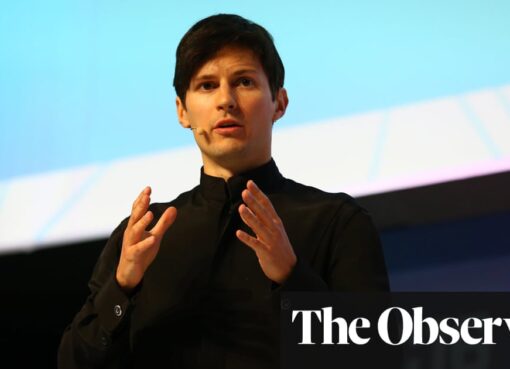 Telegram: the app at the heart of Ukraine’s propaganda battle