The likelihood that a prisoner held on remand is from a Black or minority ethnic background has increased by 17% over six years, new figures have disclosed.

Data from the Ministry of Justice for England and Wales also shows that the proportion of BAME people held on remand has risen since the beginning of the pandemic in late 2019.

The figures were provided under the Freedom of Information Act to Liberty Investigates amid concerns that many of those on remand are being held beyond the legal time limit.

It means that the likelihood that a prisoner held on remand is from a Black or minority ethnic background has increased by five percentage points over those six years.

Minority ethnic people make up about 13% of the UK’s population, according to census data.

At the end of September 2021, 15% of those on remand were Black, the data shows. Black people make up about 3% of the UK population.

Adults are held on remand in prisons while awaiting a trial or sentencing hearing. Many are being held after entering a not guilty plea and have not been convicted of a criminal offence.

The decision to remand is made by courts according to criteria including the seriousness of the crime and whether it is believed the person will attend future hearings or commit a crime on bail.

The remand population is particularly at risk of self-harm and suicide. From September 2020 to September 2021, 34 out of 81 prisoners (42%) who died by suicide were on remand, despite this group making up only 16% of the overall prison population.

The 2017 Lammy review into the treatment of Black and minority ethnic (BAME) people in the criminal justice system found they were more likely to plead not guilty than white defendants. The main reason, according to the report, is a “lack of trust in the [criminal justice system] among BAME communities”.

Tyrone Steele, a lawyer at Justice, said that the pressures of Covid backlogs and cuts to legal aid meant therewas less scope to “correct” for biases and thus a higher chance of them operating in remand decisions.”

An increase in disproportionate policing could provide another explanation, said Steele.

He said: “Policies which have serious racialised impacts, such as the Gangs Violence Matrix (GVM) and expansion of stop and search powers under section 60, were created to ‘crack down’ on serious crime.

“Given 88% of the GVM are non-white, and that Black young men in London are 19 times more likely than their white counterparts to be stopped and searched, it is evident that this ‘crackdown’ disproportionately targets racialised communities.”

A government spokesperson said: “While decisions to remand individuals in custody are made by independent judges, we are tackling the deep-rooted reasons why people from ethnic minorities are disproportionately represented in the criminal justice system.

“Stop and search helps the police to save lives, with 16,000 weapons taken off the streets last year. Statutory codes of practice and body-worn video ensure nobody is targeted because of their race.

“All prisoners receive mental health support and we have trained more than 25,000 staff in suicide and self-harm prevention.”

In the UK and Ireland, Samaritans can be contacted on 116 123 or email jo@samaritans.org or jo@samaritans.ie. In the US, the National Suicide Prevention Lifeline is 1-800-273-8255. In Australia, the crisis support service Lifeline is 13 11 14. Other international helplines can be found at www.befrienders.org. 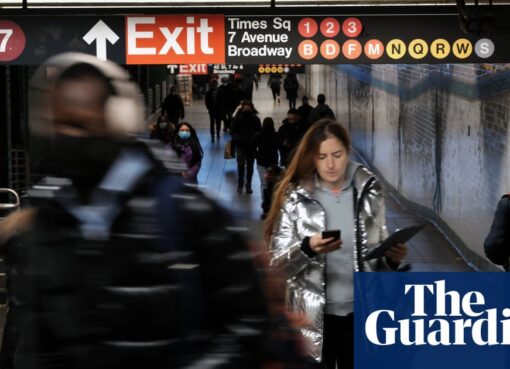 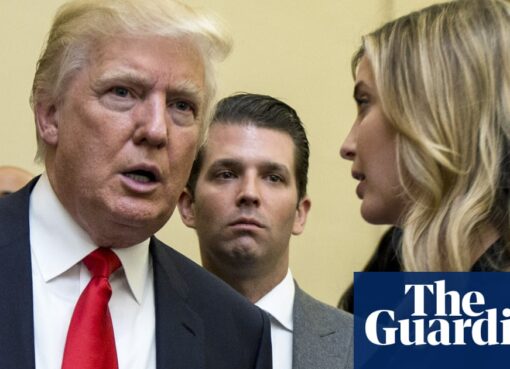