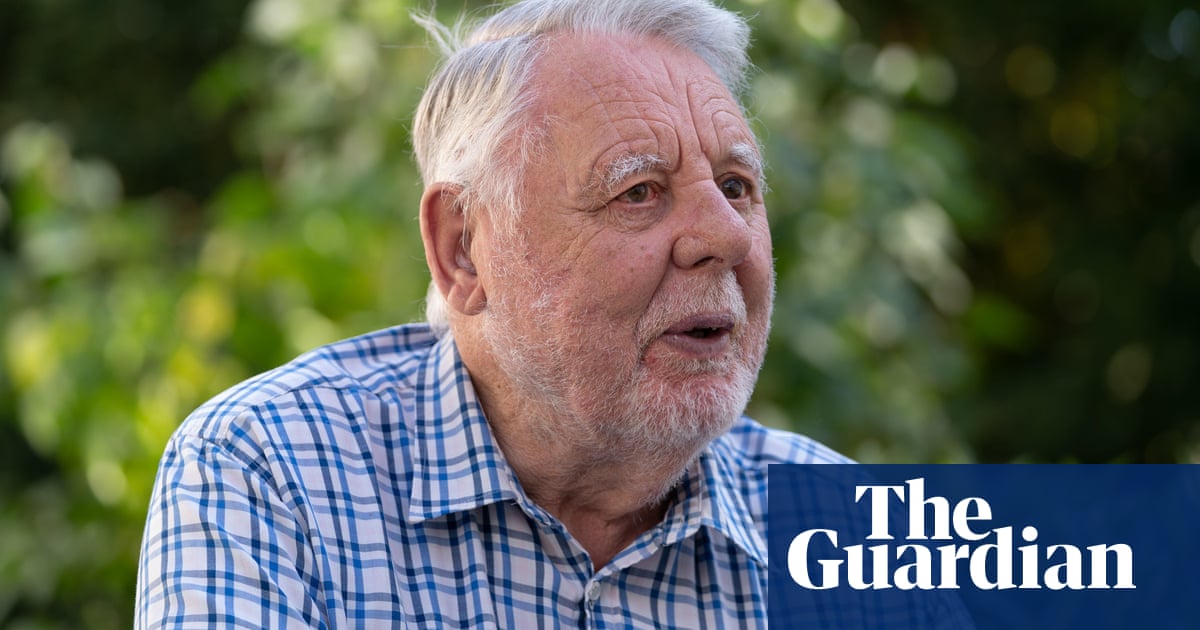 It was just a few days ago that Terry Waite told a worn-out, despondent Nazanin Zaghari-Ratcliffe that she must “keep hope alive”.

“Nazanin emailed me to say that she was weary and longing to be with her husband and daughter after spending six years detained in Iran,” he said. “For the past year she and I have been able to talk via the internet as I attempted to encourage her to keep hope alive. I recollect my last words to her, spoken just a few days ago: ‘Be assured, Nazanin, this ordeal will come to an end.’”

Sooner than either could have expected, his words came to pass: Zaghari-Ratcliffe has been released and is finally back at home with her husband and daughter.

Now Waite – the former hostage who spent more than four years in captivity in Lebanon – has more advice: that Zaghari-Ratcliffe “should tell her story”.

What is important, he told the Guardian, is that former hostages talk about what happened to them. “The important thing in my case was to be able to tell my story to the rest of my family, not just myself but to my wife and children,” he said.

‘Is that Mummy?’: Nazanin Zaghari-Ratcliffe reunited with her daughter – video

Waite, who founded the charity Hostage International after his release, said that telling his story before “trained listeners” was key to his recovery.

“If you’ve had very difficult experiences and you push them down into the subconscious, at some point or other, at a later stage, they will emerge – either in dreams or in flashbacks, and cause you disturbance,” he said. “If you can begin to identify them early on after your release and identify them then, you can process them and they need not worry you. You’ll always remember, always have the events in mind, but they will not be troublesome: you’ll be able to control them and deal with that.”

In the meantime, he said that Zaghari-Ratcliffe’s return to “normal life” after so many years in captivity would be both joyful and difficult.

“I think the best advice you can give is, once the initial razzmatazz is over, that you really do need to step back and take time to be away from all the publicity – and perhaps sometimes even from the many relatives and friends who will want to see you,” he said. “I mean, you can see them initially but you do need time to process the whole experience.”

Some former hostages have “real difficulty” once the initial euphoria of release has passed and they begin to process the memories of their time in captivity, said Waite.

“Not everybody suffers from post-traumatic stress disorder and they say: ‘Well, I’m perfectly fine, I don’t need any help at all,’” he said. “But there are likely to be suppressed feelings and although those without PTS seem to have an easier recovery in the short term, some time after their release they will realise that they’re not actually fine at all.

“It is difficult for anyone who has not had this experience to appreciate how hard this can be,” said Waite, who was kidnapped by associates of the Lebanese militant group Hezbollah while serving as an envoy for the then archbishop of Canterbury.

He had been hoping to secure the release of a number of British captives, but ended up being taken hostage himself, often held in solitary confinement and chained to a radiator, where he was beaten and subjected to mock executions.

A year after his release, Waite founded Hostage International, which supports hostages and their families after they are freed.

Meanwhile, Richard Ratcliffe, speaking before Zaghari-Ratcliffe’s return to the UK, said he was “deeply grateful” for his wife’s release and that it would be the “beginning of a new life” for their family.

He said their daughter, Gabriella, had picked out which toys to show her mother when the plane landed, and that one of the first things he would do was make his wife a cup of tea.

“There will probably be a couple of days’ peace and quiet somewhere else, and then back here,” he said. “The first thing she wanted was for me to make her a cup of tea, so we will do. I think actually we were looking at the house and it needs a bit of tidying, so there might be a bit of tidying, perhaps directed by mummy when she comes back.” 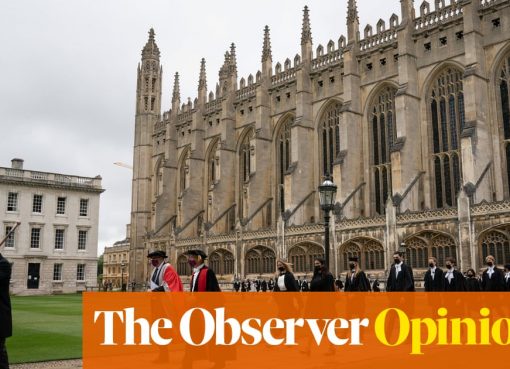 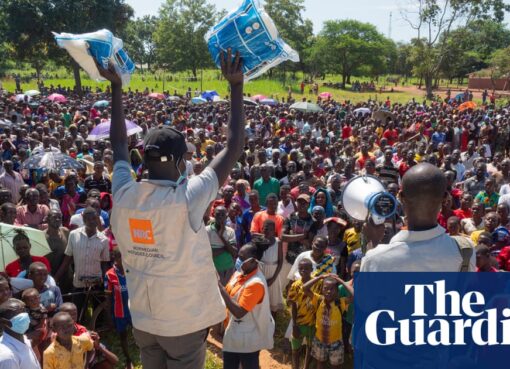 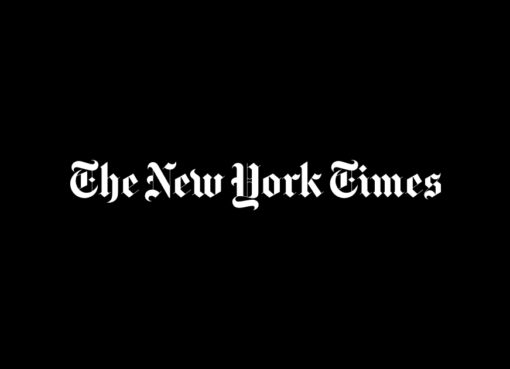 What Happened on Day 4 of Russia’s Invasion of Ukraine

KYIV, Ukraine — As Russian forces bore down on Ukraine’s capital and officials put the toll of civilian dead at more than 350 since the invasion began, the two countries agreed Sunday to sit down for
Read More