A calamity that strikes your child can drive any mother to extraordinary action. That was certainly true for Columba Sainz of Phoenix. Only when her daughter was diagnosed with asthma did she learn of the city’s extremely hazardous air. Sainz is active with a group called EcoMadres, affiliated with a national group known as Moms Clean Air Force. In Phoenix, its members have pushed city officials to plant shade trees in neighborhoods disproportionately burdened by extreme heat, testified at federal hearings to strengthen air pollution regulations and marched to the offices of their state senators to demand climate legislation. Nationally, Moms Clean Air Force has successfully lobbied for federal money for electric school buses.

“We are mothers and we know what our kids are going through,” Sainz said. “We just have to go wherever we can go and be that voice, and motivate the voices of other moms.”

Thing is, moms are never just moms. Some are climate scientists who call themselves Science Moms, and who have created tip sheets and online videos to help others grasp the science. “As scientists and moms, we want to provide other moms the climate change information and the resources they need,” said Melissa Burt, an atmospheric scientist at Colorado State University and a co-founder the group. “Moms are worried, overwhelmed and anxious about the climate crisis, and the way to push through the anxiety is by taking action.”

Which brings us back to the play date at Larry Fink’s house.

On a crisp Sunday last October, after a morning of apple picking, Bocci drove up with a half dozen other Brooklyn moms. They brought a basket of apples, along with placards and toddlers. They had planned to take pictures of their protest on Fink’s lawn and splash them on social media.

Except that Fink came out to talk. They urged him to move BlackRock’s trillions of dollars from coal, oil and gas. Zasper rolled down his yard, again and again. Some of the other toddlers had straight-up meltdowns.

The moms said they were dismayed to hear Fink tell them there were limits to what BlackRock could do. “If he can’t make changes, I don’t know who can!” said Marlena Fontes, one of the other moms who was there.

(BlackRock confirmed the meeting took place, though not what was said. Fink has said in the past that, as a fiduciary organization in charge of other people’s money, the firm can’t divest from fossil fuel companies over climate issues. A company spokesman added that the moms’ group was later invited to speak with two BlackRock executives in charge of sustainability.) 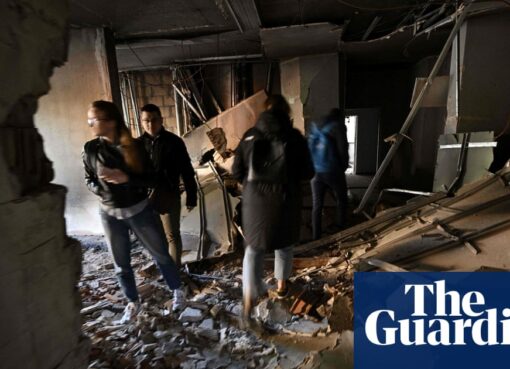 Moscow has confirmed it carried out an airstrike on Kyiv during a visit by the UN secretary general, António Guterres, as Ukraine acknowledged heavy losses from Russia’s attack in the east but said th
Read More 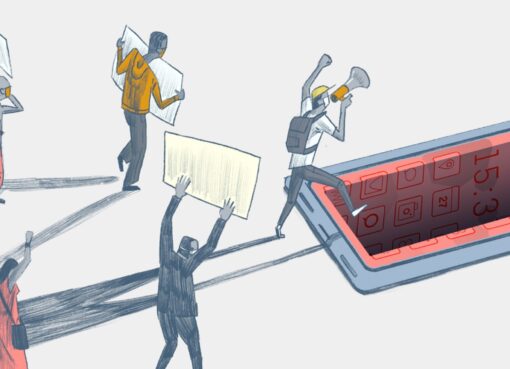 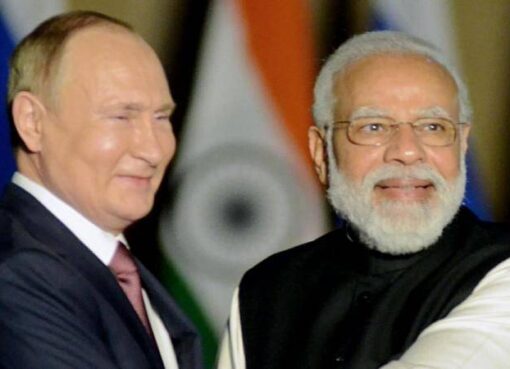