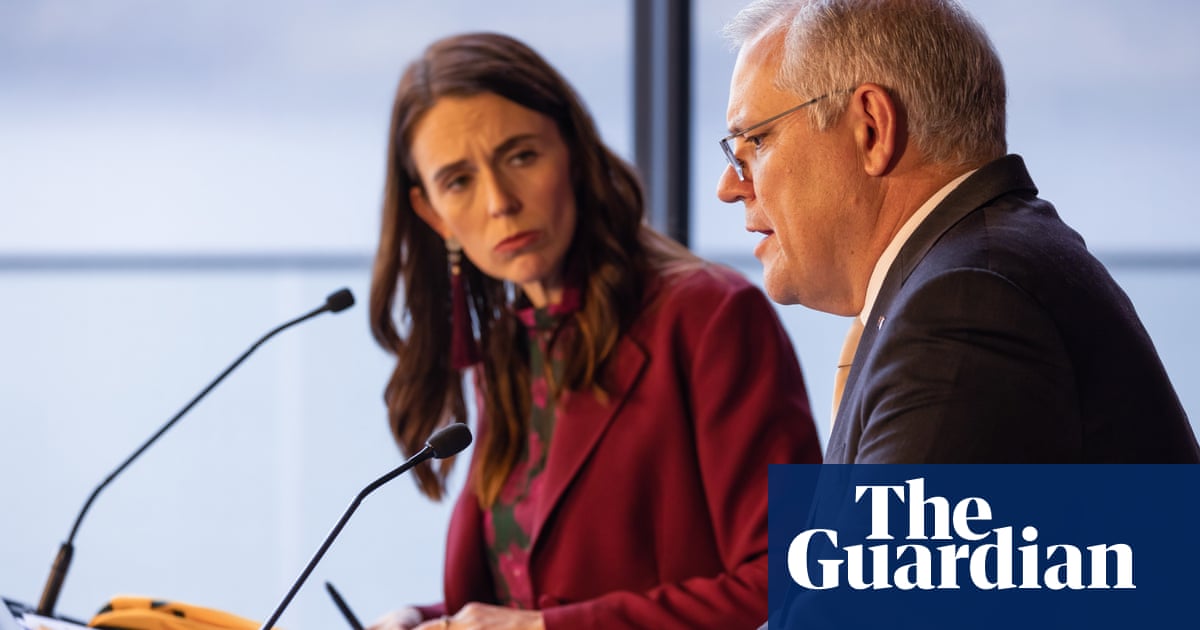 Up to 450 refugees from Australia’s regional processing centres will be resettled in New Zealand over the next three years, after the Coalition belatedly took up a long-standing agreement struck more than nine years ago.

Up to 150 refugees a year will be able to go to New Zealand, under the deal announced by Australia’s home affairs minister, Karen Andrews, and the New Zealand immigration minister, Kris Faafoi, on Thursday.

Andrews could not say when the first refugees would be resettled in New Zealand, but said the two countries were working to implement the deal “as soon as possible”.

The opposition said it amounted to a “humiliating backflip” that may be intended to neutralise a political problem for city-based Liberal MPs, some of whom are facing challenges from independent candidates at the election due in May.

Amnesty International said there were 112 refugees on Nauru, and another 1,168 in Australia for medical treatment, who the charity said would be eligible for resettlement under the deal.

The resettlement arrangement was struck more than nine years ago, under then prime minister Julia Gillard in February 2013. Labor lost office at the federal election later that year, and the deal was not taken up by the Coalition until now.

The Coalition repeatedly argued that accepting the deal might encourage a resumption of asylum-seekers attempting to travel by boat to Australia.

In 2018 the then home affairs minister, Peter Dutton, said taking up the offer “would be a pull factor at this point in time”. The same year the prime minister, Scott Morrison, said the government was “very concerned that that could risk this thing opening up again”.

In 2019 the Morrison government introduced a bill to ensure those resettled would never be able to gain a visa to travel to Australia – which was seen at the time as a precondition for the Coalition taking up the New Zealand offer – but this legislation never passed the parliament.

Given the closeness between the two countries, New Zealand citizens tend to be eligible for a special category visa to visit, study, stay, and work in Australia indefinitely.

The Australian Department of Home Affairs said on Thursday that any resettled refugees would be allowed “to apply for visas to enter Australia on a short-term or temporary stay basis only”.

“This also applies once they have gained New Zealand citizenship,” the spokesperson said.

“Applications will be considered on their merits against relevant visa conditions. Refugees resettled in New Zealand will not be eligible for visas that provide a pathway to permanent residency or settlement in Australia.”

Andrews said people resettled under the deal “will not be able to become a citizen of Australia”.

She told reporters in Sydney the government was not abandoning its firm policy position “that people who come to Australia illegally by boat will never settle in Australia”.

Andrews defended the delay in taking up the New Zealand arrangement by saying the government had previously prioritised the resettlement deal with the US, which was now “drawing to a conclusion” with only “a couple of hundred” places left.

She said the resettlement plan would not apply to people who attempted to come to Australia by boat in future.

“Anyone who attempts to breach our borders will be turned back or sent to Nauru,” Andrews said in a statement.

Faafoi said his country was “very pleased that Australia has taken up the offer to resettle up to 150 refugees annually for three years”.

“We are pleased to be able to provide resettlement outcomes for refugees who would otherwise have continued to face uncertain futures,” Faafoi said.

The shadow assistant minister for immigration, Andrew Giles, said Morison’s previous “scare-mongering about the alleged consequences of taking up this offer have been proven utterly baseless”.

“It’s hard to imagine, given his former role as immigration minister, a more humiliating backflip from any Australian politician,” Giles told Guardian Australia.

“The last decade of offshore detention has been a dark and bloody chapter in our country’s story, and its bipartisan foundation remains a national shame,” McKim said.

Amnesty International Australia’s refugee adviser, Graham Thom, said the belated acceptance of the deal meant that “people have had years of their lives taken from them pointlessly”.

“Sadly the 104 people still trapped [in Papua New Guinea] fall outside the scope of this deal and solutions will still need to be found for them,” Thom said.

The UN High Commissioner for Refugees (UNHCR) said the “prolonged uncertainty” had “taken an enormous toll” on refugees and asylum seekers.

The regional representative for Australia, New Zealand and the Pacific, Adrian Edwards, hinted that New Zealand may be working on further arrangements to resettle people from PNG.

“As refugees and asylum seekers in Papua New Guinea have not been included UNHCR and New Zealand have agreed to work separately on referrals of eligible individuals from there,” Edwards said. “We are grateful to New Zealand in this regard.”

The New Zealand immigration minister’s office said the country “has made clear to the UNHCR that it will continue to work with the agency to coordinate New Zealand’s refugee quota programme that involves UNHCR’s referrals and recommendations and could include refugees from Papua New Guinea”.

“I am not aware of any other separate arrangements being put in place at this time.”

The New Zealand Green party said the resettlement should be in addition to the country’s existing refugee quota.

“While we are delighted that Aotearoa New Zealand’s long-standing offer to resettle refugees from Australia is finally being fulfilled, it is only happening within our annual intake of 1,500 refugees,” the party’s human rights and refugee spokesperson, Golriz Ghahraman, said.

The New Zealand Red Cross’ national migration manager, Sue Price, said it would be “wonderful to be able to support people who have been through difficult circumstances”. 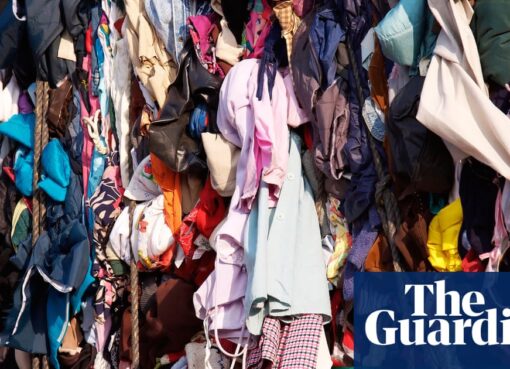 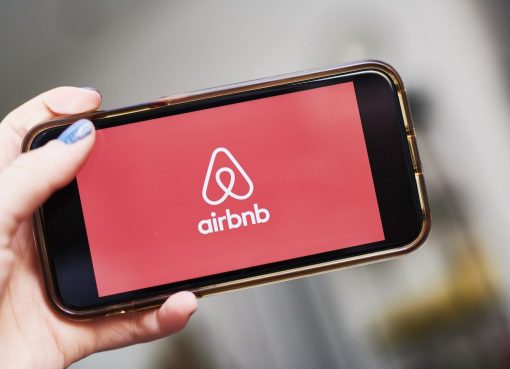 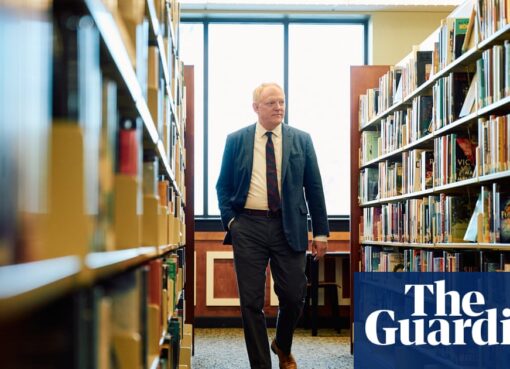