Facebook owner Meta Platforms has removed a network of social media accounts with ties to the Brazilian military that posed as fake non-profits to play down the dangers of deforestation.

The comments by Meta, published in a quarterly report, pose a reputational risk to Brazil’s President Jair Bolsonaro. The far-right former army captain is a longtime sceptic of environmentalism.

Although the individuals involved in the network were active military personnel, Meta’s investigation did not find enough evidence to establish if they were following orders or acting independently, according to a person with knowledge of the matter.

The takedown operation, Meta’s first to hit a network focused primarily on environmental issues, may also add fire to Bolsonaro’s attacks on large tech firms, which he accuses of stifling conservative voices on their platforms.

In its report, Meta said the unidentified network, which was limited in scale and authentic engagement, used fake accounts on Facebook and Instagram to post initially about land reform and the pandemic in 2020 before turning its focus to environmental issues last year.

“Although the people behind [the network] attempted to conceal their identities and coordination, our investigation found links to individuals associated with the Brazilian Military.”

Meta declined to provide additional information about its investigation.

Bolsonaro’s office and the defence ministry did not immediately reply to requests for comment. 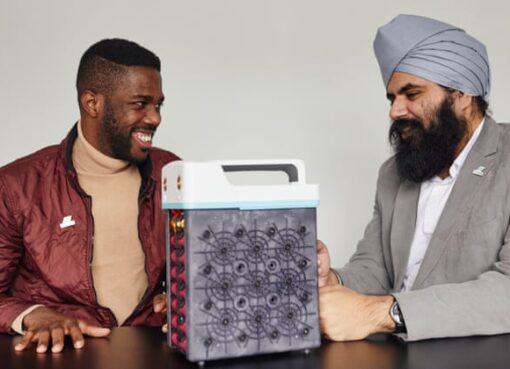 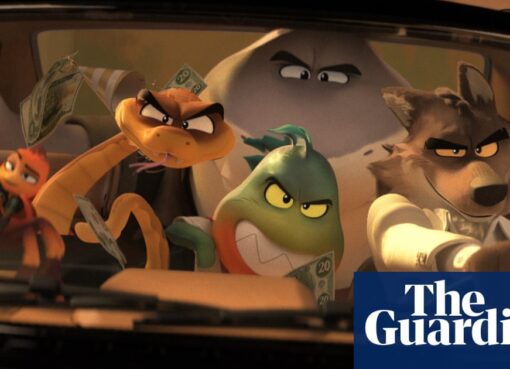 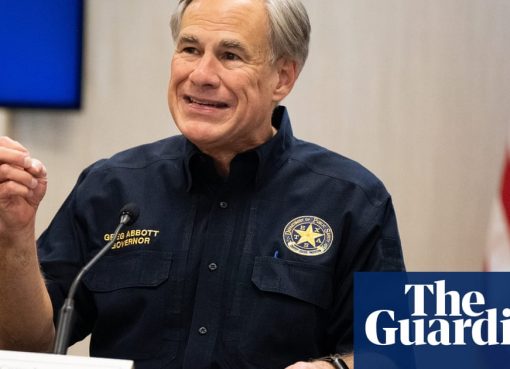