Show caption ‘The bill, which Oklahoma Republicans voted on while many of their Democratic colleagues were away participating in an abortion and civil rights rally, provides no exceptions for rape or incest.’ Photograph: Sean Murphy/Associated Press Opinion We are witnessing the final days of reproductive freedom in America Moira Donegan The bill – which makes abortion a felony – indicates that the state, like most legal observers, expects the US supreme court to overturn Roe @MoiraDonegan Fri 8 Apr 2022 11.12 BST Share on Facebook

The Oklahoma state legislature has been busy. This week, in a surprise move, the state house passed a bill criminalizing all abortions. The bill had been passed by the state senate last year but had been largely abandoned as Oklahoma conservatives sought other, more promising, ways to restrict abortion in the state. As an outright ban on abortions, enforced by the state, the Oklahoma bill that now heads to the governor’s desk for signature would be in plain violation of Roe v Wade, and unlikely to survive a court challenge while that precedent stands.

The passage of the bill – which makes abortion a felony and would imprison doctors for up to 10 years per procedure – indicates that the state, like most legal observers, expects the supreme court to overturn Roe soon. The bill, which Oklahoma Republicans voted on while many of their Democratic colleagues were away participating in an abortion and civil rights rally, provides no exceptions for rape or incest. Oklahoma’s governor, Republican Kevin Stitt, has previously stated that he will sign any anti-choice bill that is sent to him. If he signs this one, it will go into effect this summer.

The day after the Oklahoma legislature sent the outright ban to Stitt’s desk, Oklahoma’s House Committee on Public Health approved another bill, this one banning abortion at six weeks. That bill is modeled after Texas’ SB8, the abortion ban that the supreme court allowed to go into effect in September, which bypasses Roe by having the ban on abortions be enforced by private lawsuits instead of state prosecution. Instead of imprisoning doctors, as the outright ban would do, this law aims to bankrupt them. The Texas-style bill, SB1503, now heads to the full Oklahoma house for approval. If it becomes law, it will take effect immediately.

The moves by Oklahoma come as the state has been playing host to reproductive refugees fleeing neighboring Texas for the past seven months. Ever since the supreme court allowed SB8 to go into effect on 1 September, Texas women in need have been flocking to Oklahoma’s four clinics, enduring the labyrinthine restrictions that Oklahoma already has in place – including an ultrasound, a 72-hour waiting period, and mandatory anti-abortion counseling – at great expense, in order to end their pregnancies. Texans fleeing the state for care have wound up in clinics from California to New York, but more of them have gone to Oklahoma than to any other state. More than half of Texas women who have fled the state for abortions since SB8 went into effect have gotten their care in Oklahoma. The state’s clinics – two in Tulsa, and two in Oklahoma City – have been slammed with these out-of-state visitors.

“What we saw very immediately after SB8 is, we doubled our volume,” Kailey Voellinger, the director of a clinic in Oklahoma City, told NBC News. “We went from seeing about 100 to 150 patients to almost 300 in a month.” She says the demand is so great that her clinic has had to turn women away. Now, these new laws might stop her from treating anyone at all.

The human tragedy of this – the dreams that will be denied, the pain that will be endured, the humiliation and the enforced poverty that will inflicted on women forced to become mothers against their interests and against their will – is incalculable

These are the final days of reproductive freedom in America. The supreme court will almost certainly overturn Roe in Dobbs v Jackson this spring. Once it does, 21 states have laws or amendments already in place that would make them certain to ban abortion as quickly as possible, according to the Guttmacher Institute, a reproductive rights research group. Twelve states have so-called “trigger bans”, laws that declare abortion illegal as soon as Roe is overturned. Nine have pre-Roe bans that are still on the books, which could go back into effect once Roe is gone.

The result is that in the span of a few short weeks, women’s rights are likely to be snuffed out in vast swaths of the country – from the deep south, across the great plains, and into the mountain west, women will lose the freedom, and the dignity, that comes with the right to choose. The human tragedy of this – the dreams that will be denied, the pain that will be endured, the humiliation and the enforced poverty that will inflicted on women forced to become mothers against their interests and against their will – is incalculable.

What has the White House done to help mitigate this catastrophe? Very little. When the supreme court allowed SB8 to go into effect, nullifying Roe, Biden promised a “whole-of-government response” to safeguard abortion access. But that whole-of-government response has not materialized. The administration’s reaction to the end of reproductive rights has been tepid and underwhelming. The Department of Justice vowed to step up its enforcement of the Face Act, a law that aims to stop anti-abortion protestors from blocking the entrances to abortion clinics – a nice thought, but one that doesn’t go very far if all those clinics are forced to close. The justice department also sued to block SB8 in the courts, but the supreme court, predictably, threw that out.

Even Biden’s public statements are not especially strongly worded. Throughout his presidency, abortion rights activists have been frustrated with the president’s unwillingness to say the word “abortion”. He prefers euphemisms such as “constitutional rights” or “women’s rights”, and the avoidance, according to some activists, suggests a stigmatizing disdain for the issue. At any rate, as the sun goes down on abortion rights in America, one does not get the impression that Biden will be willing to fight for a right that he is not even willing to name.

Moira Donegan is a Guardian US columnist 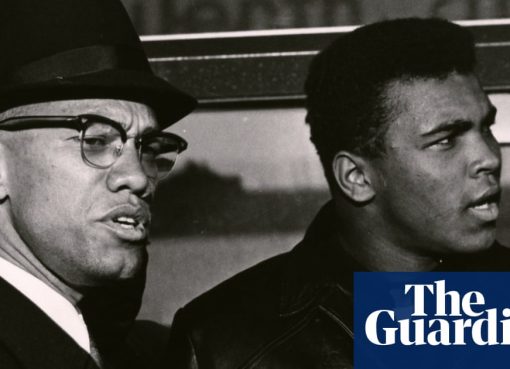 Blood Brothers: the friendship and fallout of Malcolm X and Muhammad Ali 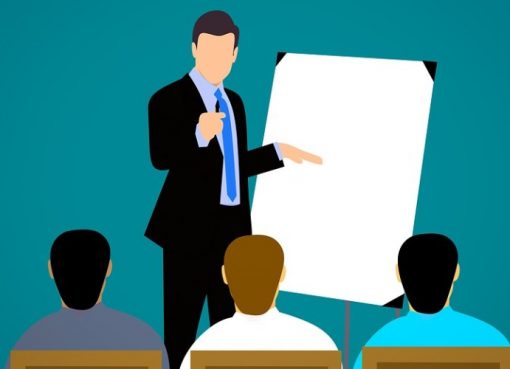 In the Indian union territory of Jammu and Kashmir (J&K), the third phase of the five-day training programme, Integrated Multidisciplinary Professional Advancement Course for Teachers (IMPACT), of
Read More 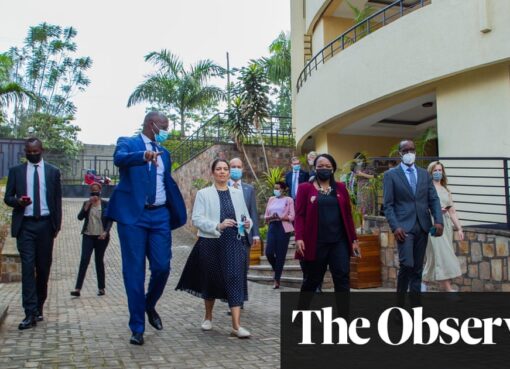