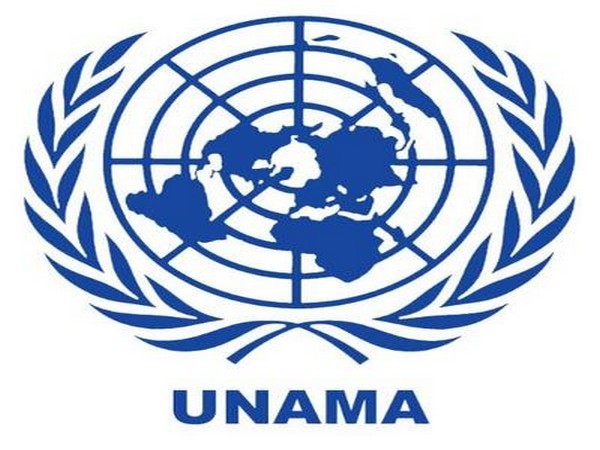 The briefing of the Diplomatic Corps was organized by the United Nations Assistant Mission in Afghanistan (UNAMA) on April 6.

Knudsen further highlighted the recent UN “donor conference” on March 31 was successful in raising USD 2.4 billion, against the target of USD 4 billion.

“Taliban’s decision to ban girls from attending secondary schools has negatively impacted the attitude of the global community towards them,” Knudsen noted.

Earlier, the Taliban regime issued a decree banning female students above grade six from attending classes. The girls were further told to stay home until the Islamic Emirate announces its next decision.

She further highlighted that there was no political map and development plan with the Taliban and that they were still linking domestic political stability and peace with aid and assistance, instead of focusing on social agenda.

Further, the regional representative of UNAMA in Faryab Province highlighted that the Taliban’s insistence on appointing Pashtuns to all important positions could lead to people joining Islamic State-Khorasan Province (ISKP). However, Mette maintained that despite minor clashes in Panjshir, there was no expectation of escalation in armed clashes between the Taliban and the Resistance Front. 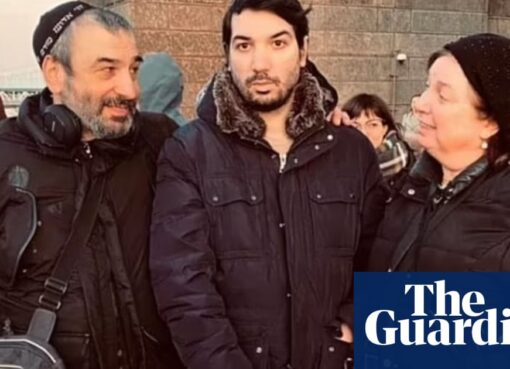 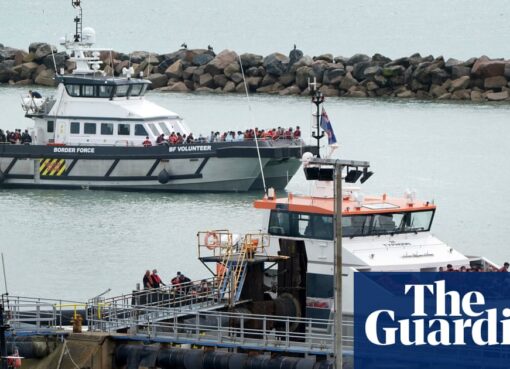 More than 18,000 refugees have crossed Channel in small boats this year – MoD

Show caption People being brought in to Ramsgate, Kent, onboard Border Force vessels after a number of small boat incidents in the Channel. Photograph: Gareth Fuller/PA Immigration and asylum More tha
Read More 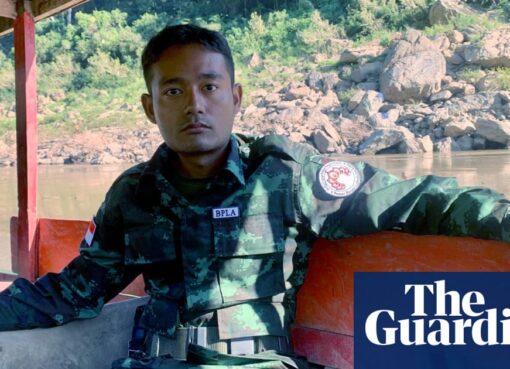